Is another Chin Chin, Baby or Kong coming? 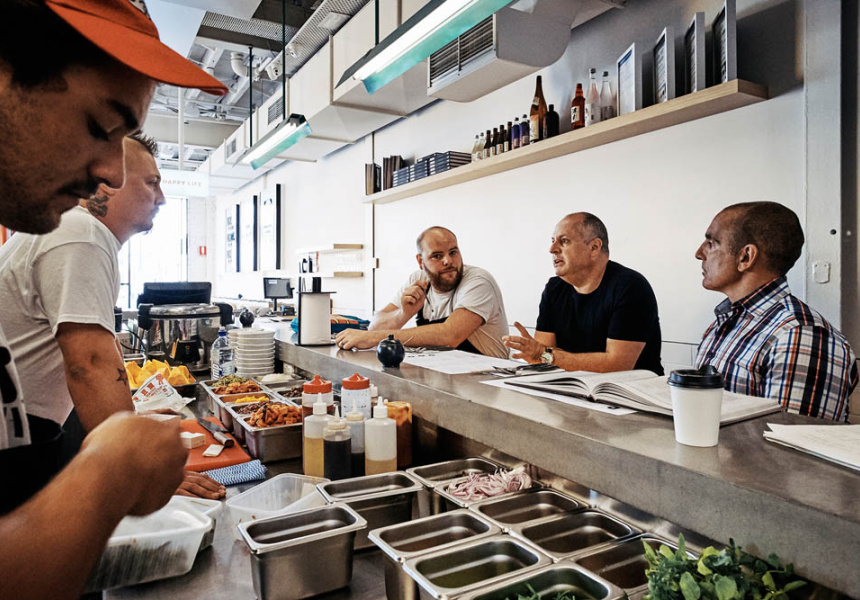 Chris Lucas, the restaurateur behind Chin Chin, Baby Pizza, Kong and the four-month-old Hawker Hall has purchased a site at 229 Smith Street, Fitzroy. It's just a few steps from Gelato Messina and the site-to-be of the sixth Fonda Mexican.

The large two-storey corner venue is currently a Bonds factory outlet. Could it become another trial-by-queue South East Asian restaurant? Or perhaps a buzzing pizza joint, like Baby?

Even Lucas doesn't know. "I bought it on an impulse," he says. "There are still tenants in it, and it doesn't settle for a long time. I don't know what I'm going to do with it."

In the meantime, Lucas is overseeing the opening of a second Chin Chin in Sydney - construction is still underway in Surry Hills' Griffiths Teas building.