Chinatown’s Shark Fin House Has Closed Due to Coronavirus Anxiety

The popular restaurant – which has been operating since 1989 – shut on Sunday after losing business, and it’s unlikely it’ll reopen. But you can still support Shark Fin’s other restaurants, and Asian eateries all over Melbourne. 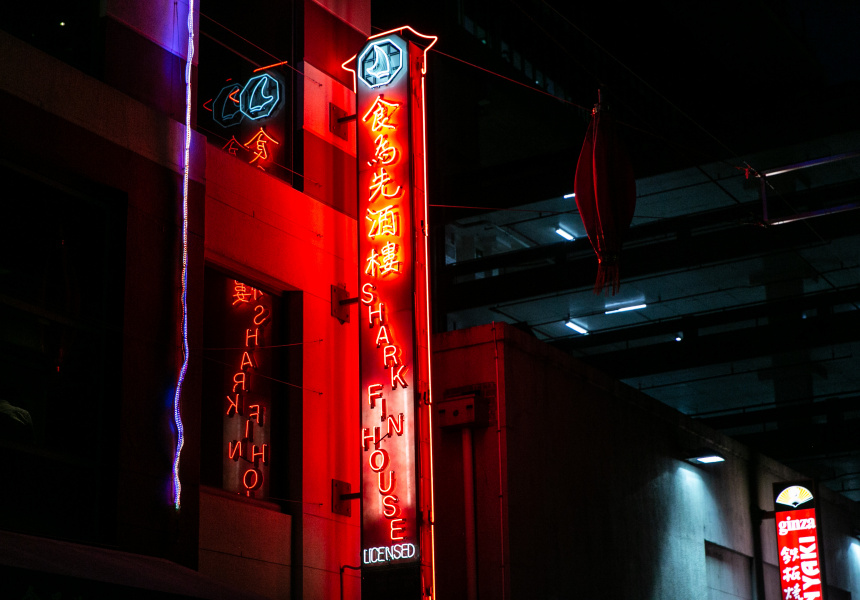 Co-owner Gabriel Chan says he came to the decision after losing 80 per cent of his customers and having to lay off more than 50 permanent and casual staff, the Age reported on Wednesday.

Broadsheet has reached out to Shark Fin House for comment.

Shark Fin House, which opened in 1989, is one of three restaurants operated by the Shark Fin Group. Its two sibling restaurants, Shark Fin Inn at 50 Little Bourke Street and Shark Fin Inn in Keysborough, remain open for now.

Many Melbourne businesses have been impacted since the first case of coronavirus was reported in the city of Wuhan in December. More than 50,000 people have now been infected worldwide, but so far in Victoria only four cases have been confirmed, with 13 results pending and a further 149 negative test results.

Dragon Hot Pot, which has four locations across the city, reported its Chinatown restaurant in particular had lost foot traffic. “Health scares are affecting local, Asian owned businesses,” it posted on Instagram. “We ask for your support.”

She said revenue at her CBD venues has halved and her Glen Waverley venue is down by 80 per cent.

“I’m not exaggerating when I say that restaurant doors will close unless something happens right now. This [has] allowed racists to rear their heads in a time when we should be coming together.”

“Let me be perfectly clear. Spread of coronavirus occurs through close contact with an infected person, mostly face-to-face or within a household,” Dr Sutton said in the video. “It cannot jump across a room or be carried for long distances in the air, so we should all go about our lives as normal.”

The first three people with confirmed cases of the virus have now recovered. The fourth person, a woman in her twenties, is being treated at home and has been isolated since returning from a holiday in Hubei province on January 25. She was not considered infectious during her flight.

Dr Sutton said while the outbreak in China was concerning, the Australian situation was significantly different and false assumptions were causing distress to many Asian-Australians and foreign residents.

On February 1, the Federal Government announced a ban on the majority of travellers coming from mainland China to Australia, unless they’d spent 14 days in a third country.

“We should be reaching out to the Chinese and broader Asian community at this extremely difficult time for them, and support the businesses and events that are now a part of the Australian fabric,” Dr Sutton said in the video.

“Racism and xenophobia have no place in the response to this or any emerging infectious disease.”