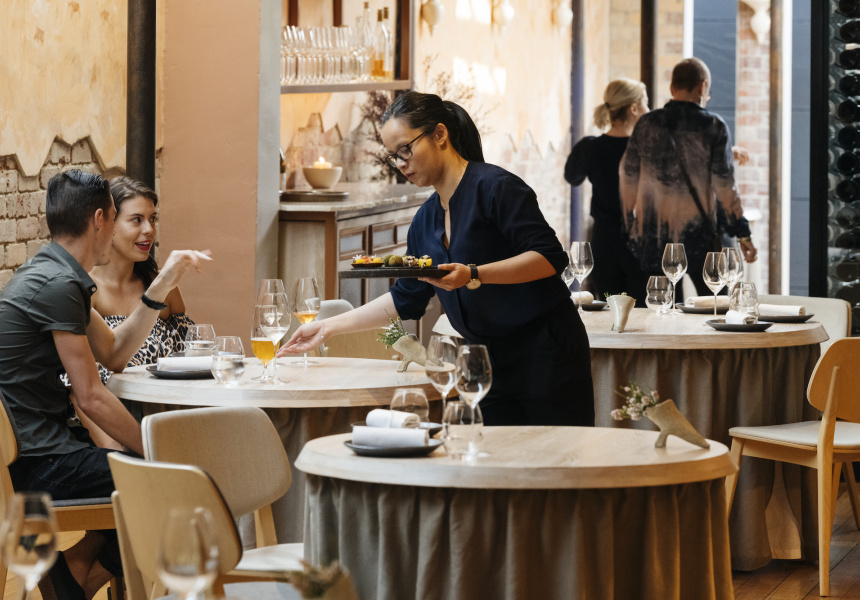 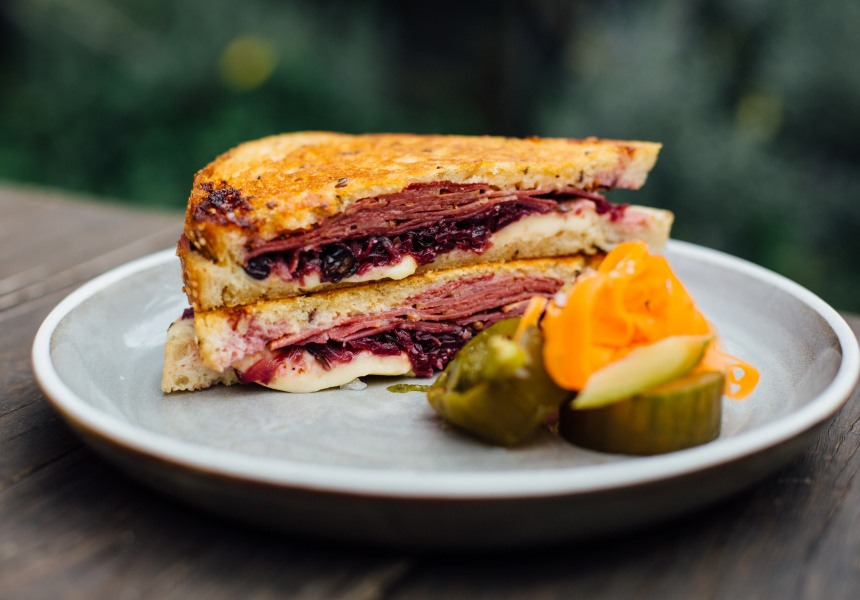 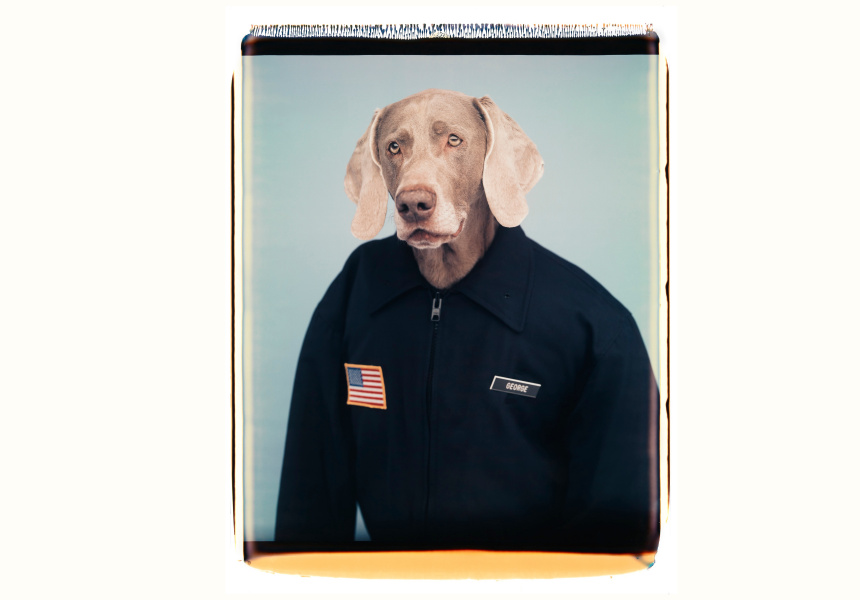 Photography: Courtesy of the NGV
1/7
by Ellen Fraser
Share

We asked for it, and so here it is: a Melbourne cafe changing up the tried-and-tested formula. Liminal is a mammoth new CBD spot coming soon from the Mulberry Group, and it promises to be like nothing Melbourne’s ever seen before. When it lands in April (in the same Collins Street building as Lune Croissanterie), Liminal will be part cafe, part wine shop, part market and so much more.

Just up the road, New York-inspired brasserie The Mayfair closed at the end of last year. Now, Matt Wilkinson is giving the space new life, resurrecting his Brunswick East eatery Pope Joan (and its famed Reuben sandwich) until mid-April.

Well-loved Collingwood caffeination spot Everyday Coffee has moved to a spacious new warehouse. There’s a bright and sunny front yard, and the team can now roast on-site (they’re no longer “coach-surfing roasters”, says co-owner Mark Free). A full kitchen is in the works, but in the meantime find pastries from sister business All Are Welcome.

The Virgin Australia Melbourne Fashion Festival is on from March 1 to March 10. Alongside shows from designers including Dion Lee, Martin Grant, Client Liaison Deluxe Line, Sister and P.E Nation (plus international talent), there’ll be a Gorman pop-up exhibition at the Heide Museum of Modern Art, a runway takeover of Rose Chong Costumiers, a tonne of workshops and more.

Before there was Dogs of Instagram, there was William Wegman. The American artist has been photographing his pet weimaraners since 1970, and right now the National Gallery of Victoria is staging William Wegman: Being Human, displaying more than 30 years of Wegman’s art. Among 100 works, you’ll find 50 photographs that have never been shown publicly before.

And we’re heading toward the end of another season of the Summer Night Market, where you can meander, drink and graze well into the night. Pick up spicy empanadas or traditional Polish pierogi; and sip on cider Mojitos, or prosecco spritzes from Mitchelton Winery. It’s on every Wednesday night at the Queen Victoria Market until March 20. While you’re there, check out the new Books for Cooks shop, where you might find a rare cookbook gem.