Housed in Thornbury bottleshop Carwyn Cellars, the newly opened Back Room Bar comfortably holds its own. 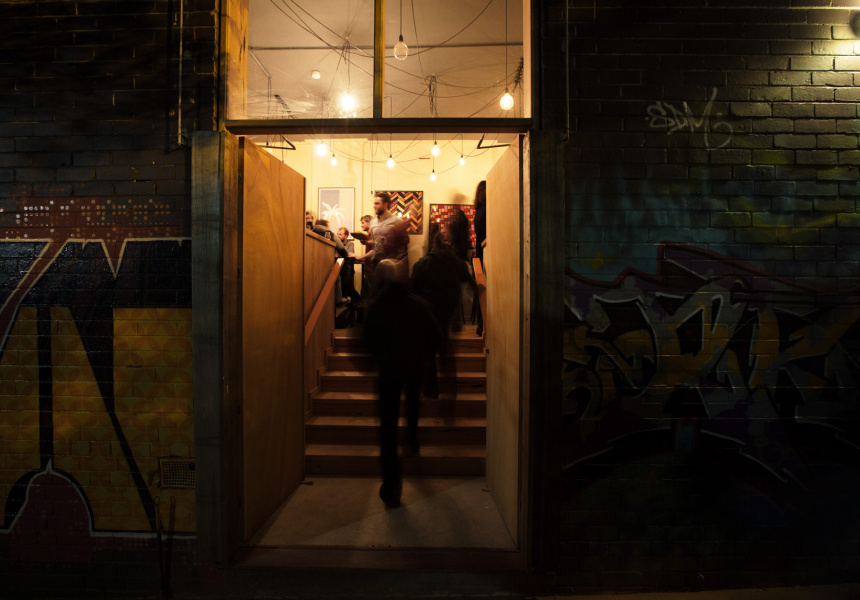 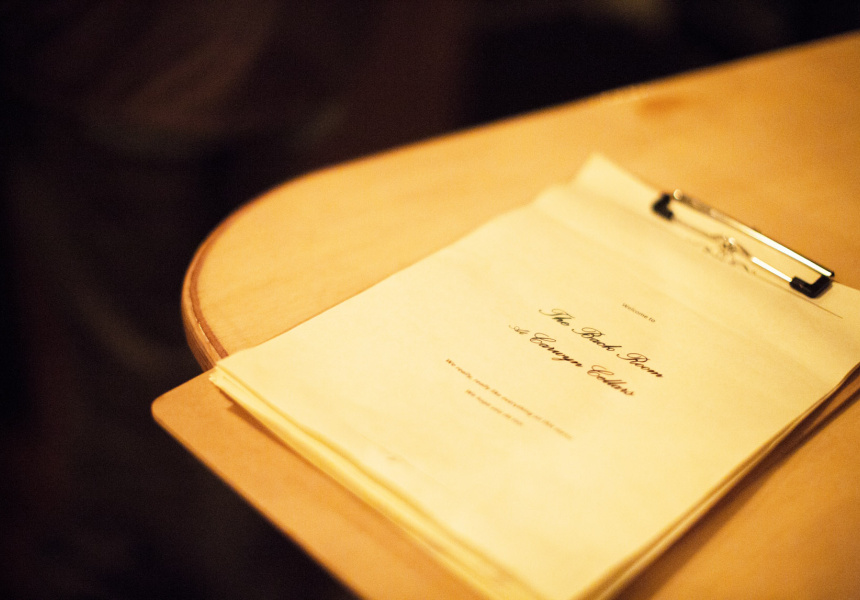 Lately, it seems bars are all about numbers. And The Back Room is no slouch. The newest addition to Thornbury's nightlife stocks 140 whiskies, 11 mezcals, and a rotating roster of 16 draught beers.

“It's very fortunate having a shop to start with, rather than starting from scratch,” explains Ben Carwyn. He owns Carwyn Cellars, the bottleshop The Back Room Bar just opened in. "We have the stock, we sell it anyway, so we can just move it over,” he says.

Carwyn bought the shop in 2007, transforming it from a ho-hum suburban bottle-o into a craft-beer haven. He sells more than 200 ales and stopped dealing with the majors (CUB et al.) some four years ago. He's been dreaming of the 50-patron bar for a similar amount of time, and pulled it together with help from manager Ben Duval.

Both men grew up on wineries, and their continued passion for alcohol keeps the offerings ticking over. "There's so much interesting beer around now,” Carwyn says, “you can just do one keg, then move to the next thing." They deal with wine the same way, selling just a single box over the bar before moving onto the next exciting discovery.

And then they're planning ahead: espresso martinis on tap, a house beer brewed at Three Ravens, another 60 whiskies and 20 mezcals on the shelves. Expect it all before Christmas, though the bar doesn't really need it. Already, it also boasts a triple-vermouth negroni on tap, cheese and charcuterie boards, pizza delivered from The Moor's Head nearby, and a 2am license, though sadly, it will rarely stay open that late.