Skip the Cannoli Bar line and head here for the classics, as well as bruschetta-style breakfasts (with homegrown herbs) and coffee poured straight from an Italian moka pot. 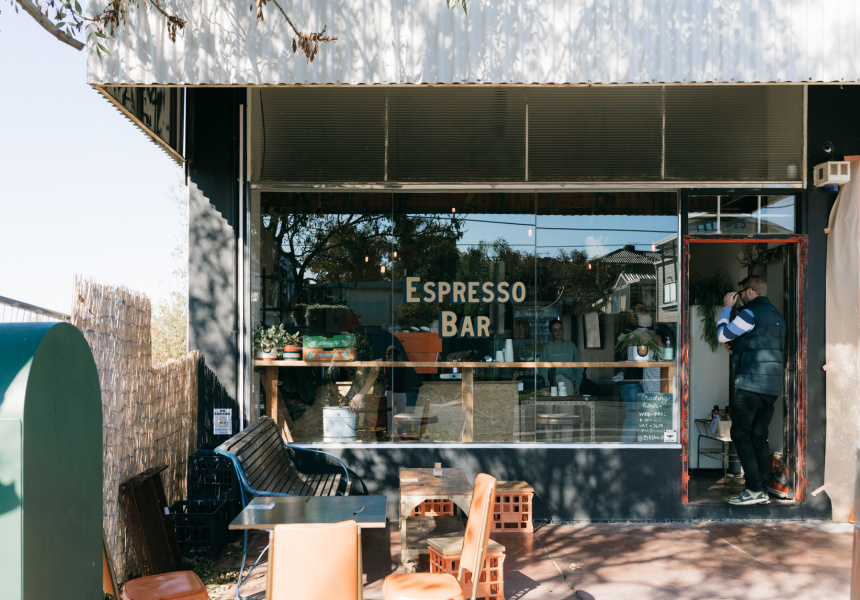 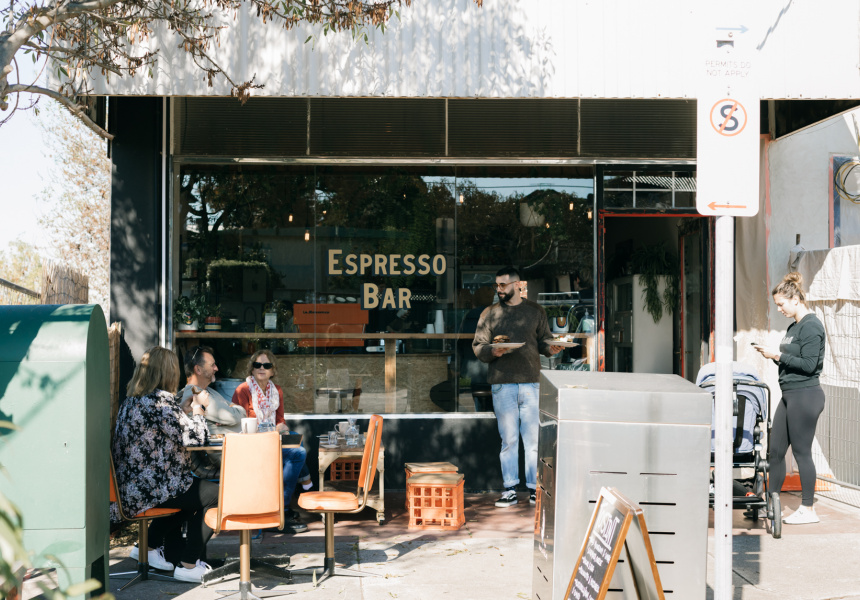 25 Tilba Street would be at home in the photo albums that document my parents’ childhoods. Retro leather dining chairs in a mix of burnt orange, chocolate and beige are tucked neatly under mismatched tables. Brown floral-printed tableware is near identical to what my nonna’s had for years. There’s a bar and dividing wall made of stained chipboard. Pops of greenery. And, by the entrance, a vintage telephone table.

“I have always had a fascination with Italian culture in Australia and I’m a big fan of the pioneers that arrived [here] after the war to create a better life for their family,” owner Carlo Mellini says. “I wanted to recreate that old-fashioned espresso-bar feeling that is unfortunately seen less and less in Melbourne – an Italian oasis in Aberfeldie.”

Mellini also co-owns Cannoli Bar in Avondale Heights, which opened in 2018 and regularly has lines out the door. “They are two different concepts: one is a cannoli bar and one is an espresso bar. One has breakfast, one doesn’t. But they both sell Italian nostalgia,” he says. And if you aren’t keen on lining up at Cannoli Bar, find a small range of cannoli at 25 Tilba Street.

It’s not all about cannoli, though. 25 Tilba Street has a loyal following for its bruschetta-style breakfasts and coffee by Nomadi Coffee Roasters. “I love Nomadi because they are not large-scale commercial roasters,” Mellini says. “We offer a large variety of coffee from single-origin cold drip to traditional Italian caffettiera.” (Yes, you can order a four-cup Bialetti moka pot, fresh off the stove, to your table.)

Aside from cannoli, sweets such as cartocci (spiral-shaped Sicilian doughnuts filled with custard and coated with sugar), almond croissants and amaretti are baked onsite daily.

Your experience at 25 Tilba Street will differ based on where you sit. For takeaway or a quick coffee pit stop, park yourself on the milk crates out front and watch locals making their way to the nearby Maribyrnong River. Want to linger a little longer? Pull up at the breakfast bar or in the cosy dining room. And for larger groups, there are a number of picnic tables among tomato plants in the back courtyard.

“The decor is very rustic, industrial, mid-century,” says Mellini of the space he designed himself. “We decided to keep the old red floor from the butcher that used to operate [here] to keep some character.”