A Candlelit Vigil and A Capella Tribute to Chrissy Amphlett

The Divinyls frontwoman will be celebrated in a laneway named in her honour this Melbourne Music Week. 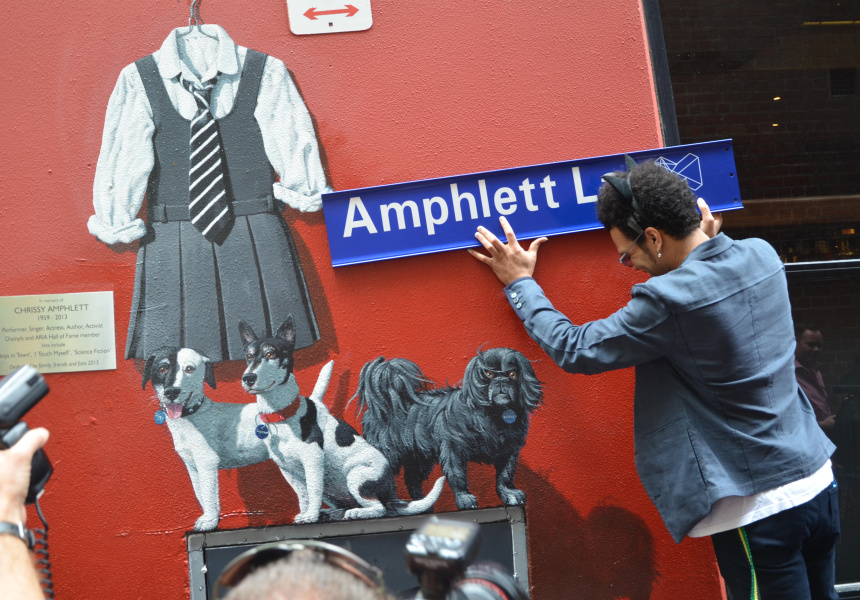 This Melbourne Music Week, a 13-strong troupe of Australian singers will deliver a candlelit, a capella toast to Chrissy Amphlett, the late Divinyls frontwoman, in her eponymous laneway.

Amphlett died in 2013 from breast cancer, and was honoured with a CBD laneway named after her, Amphlett Lane, in February this year. The laneway is off Little Bourke Street, next to the Princess Theatre and backs on to the old Palace Theatre.

Jack Colwell, the musical director and choirmaster, has arranged five Divinyls songs for the a capella choir, a set list that has been selected by Amphlett’s husband, Charley Drayton.

“Chrissy was reworking one of the songs at the time of her death. Charley was really keen for that one to be included,” says Jenny Valentish, the event organiser and Amphlett Lane Committee member.

“We tried to choose singers that we felt identified with Chrissy’s charismatic spirit as a performer,” Colwell says. “Each embodies a lot of the personality traits displayed by Chrissy in their own field of music.”  Since her passing, The Amphlett Lane Committee has fought to mark her influence, character and spirit upon the city that she loved.

“The evening will be a celebration of Chrissy, as much as it is a tribute,” Colwell says. “To put on a concert in Amphlett Lane seems really fitting. Chrissy is from Melbourne and received all of her training in the pubs and on the stages of the city. She’s left a huge legacy, and people will want to pay their respects and celebrate the life that she lived. We imagine that this will be a performance that will evoke a lot of different emotions, and have a lot of different meanings to a vast group of people.”

Tickets are $10 and are available at thatsmelbourne.com.au. 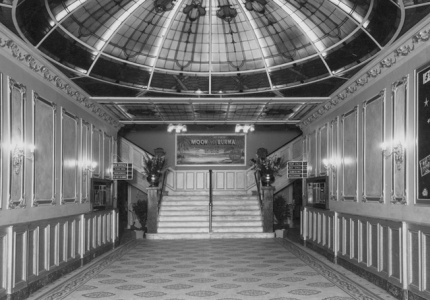