The team behind popular cafes such as Tall Timber and Touchwood revives the old Fitzroy pub. 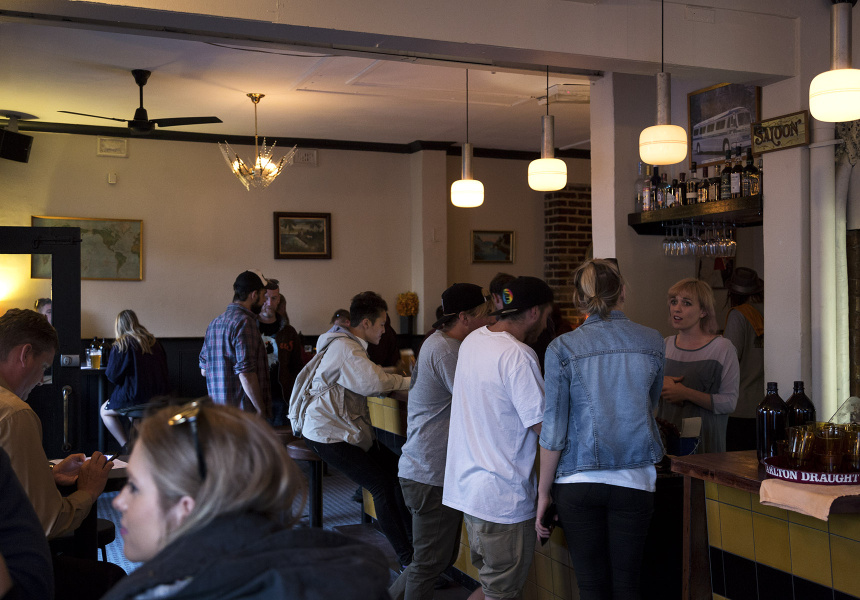 In Fitzroy it’s not hard to find a decent pub – from the renewed gastro variety to good-old watering holes that offer a simple parma-and-a-pint with the footy playing in the background. The Marquis of Lorne was always of the latter breed. Having sat on the corner of George and Kerr Streets for more than 150 years. It was definitely starting to show its age.

When new owners Matt Vero and Steve Rowley (Tall Timber, Touchwood and Station Street Trading Co.) and Will Benjamin and Cal Hitchens (previously bar managers at Newmarket Hotel) took over the old pub in August, they decided not to turn it into something it’s not. Instead, they’d bring it back to its former glory, says Vero of his first public bar, which opened yesterday.

The iconic, three-level hotel still has strong bones, but was a bit of a mess inside three months ago. Rather than a complete overhaul, the new team has given it a good spit and polish, retaining its classic pub feel. They’ve rebuilt the downstairs bar, cleaned up the carpet and installed a brand-new kitchen on level two. They’ve opened up the windows, so it feels a lot lighter, revamped the sunny upstairs rooftop, turned a small cavernous room into a 12-seater private dining room and brought on chef Jacob Swain (Epocha, Builders Arms).

The menu will be available on all three floors and includes bar food such as potato cakes alongside Pacific oysters and raw snapper, as well counter meals such as chicken schnitzel, a 250-gram scotch fillet and a cheeseburger. With a focus on meat, there will also be slow-cooked lamb ribs, a chilli and fennel dog and a lamb roll.

It’s been a fast turn around, and from the outside little has changed. The Marquis is looking a lot slicker, though not too slick, keeping the old pub’s much-loved character intact.

Wooden tables still sit out the front for a knock-off pot in the sun, and there’s even a TV screen in one corner playing the footy sometimes.

The Marquis of Lorne is now hiring. Find out more on Scout, Broadsheet's new employment website. 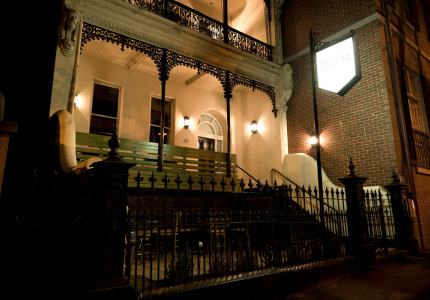