Buy a Salad by Attica’s Ben Shewry, Give One to Someone in Need

A food collaboration, delivered to your door, which will make you feel good in more ways than one. 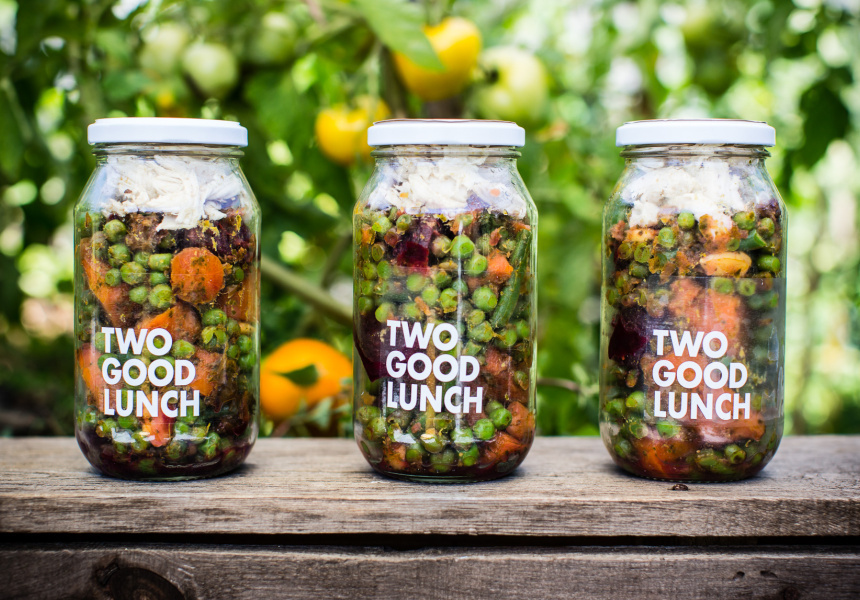 Two Good began as a barbeque between three friends cooking for Sydney’s less fortunate in Kings Cross. It’s now a fully fledged kitchen that feeds people in need with the “buy one, give one” meal concept.

Each week, Two Good delivers organic meals to domestic violence shelters and soup kitchens. Those meals have been conceived of by high-profile chefs from Australia and overseas.

Since launching in Sydney in 2015, the charity – co-founded by Rob Caslick and Cahill Flaherty – has worked with some of the world’s most prominent chefs, including Neil Perry, Yotam Ottolenghi, Peter Gilmore, Mitch Orr and Kylie Kwong.

For every salad purchased, Two Good will deliver a meal to someone in need. Two Good also employs women from the shelters to assist in food preparation and making the lunches.

Attica’s Ben Shewry is Two Good’s latest ally. He has designed a Fresh Kimchi Salad with Chicken and Soba Noodles. On Tuesday February 7 – for Two Good Tuesday – people in Sydney and Melbourne can order Shewry’s salad via Deliveroo for $14. A variety of other salads, as well as Two Good’s organic breakfast muesli jar and Two Good’s tea range, are also available.

“Just by placing an order with Two Good, you are providing a wholesome meal to someone in need in your city,” Caslick says. “We know from working with survivors of domestic violence that small things count.”

“We wanted to get behind Two Good,” Shewry says. “They are doing great things to help give a little light to those in need”.