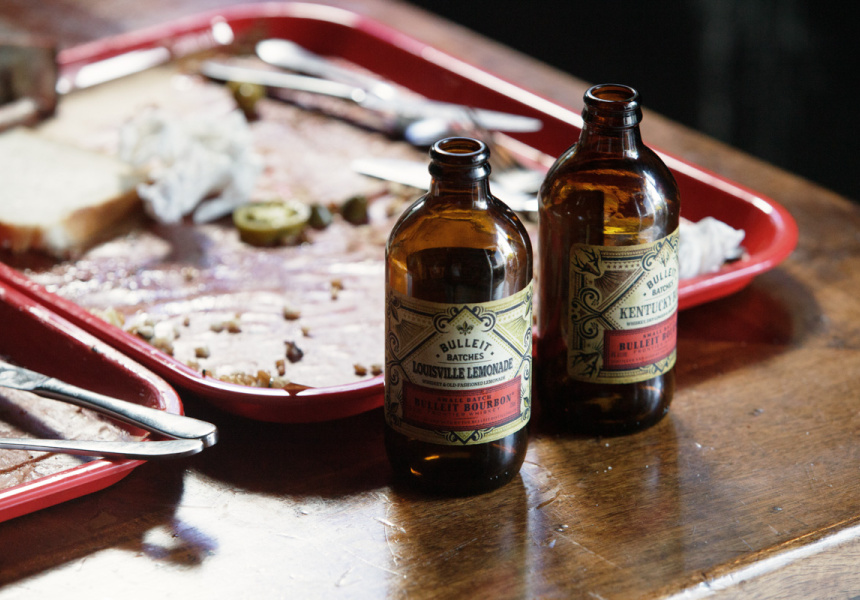 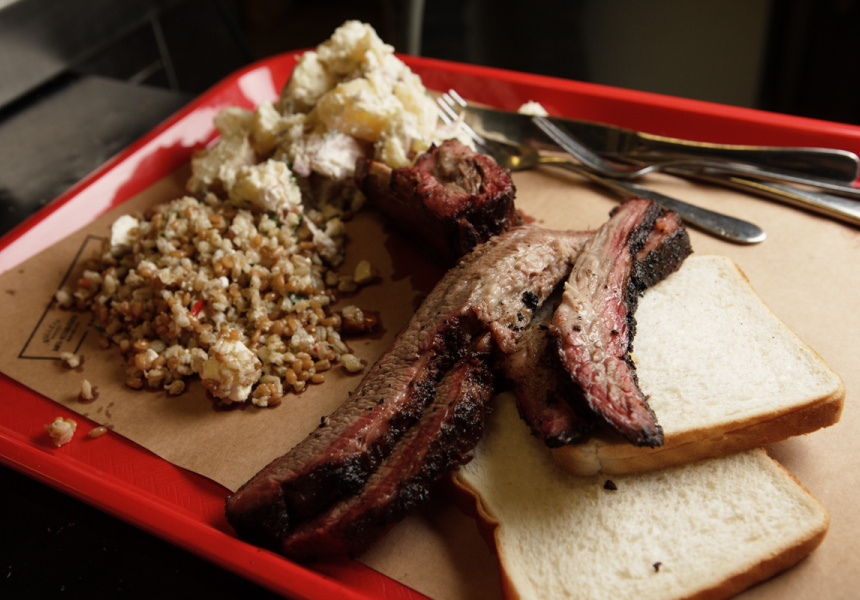 As part of our mission to bring American barbeque to Melbourne with Bulleit Bourbon, our American barbeque series is back this weekend with cookout #2. This time we’re sending in the smokers to Fitzroy’s bourbon bar, Kodiak Club and serving meat on the bone.

The boys from Fancy Hank’s will be there smoking ribs – big meaty beef ribs, and sticky smoky pork ribs, doused in Hank’s own homemade barbeque sauce. Plus, there’ll be some great slaws, farro and potato salads, and a selection of pickled okra, chili and dill pickles.

And, for every plate of tasty meats, you’ll get a free Bulleit Pre-Batch to sample. Meanwhile, the bartenders at Kodiak Club will be on hand to mix bourbon cocktails, or deliver it to you neat.

If our first American barbeque cookout with Bulleit at The Beaufort was anything to go by, you’ll want to get in early - while the whiskey flowed, we sold out of beef in under two hours.

This time we’re cooking more meat and mixing more drinks, but get in early, this stuff is served until it’s sold out.