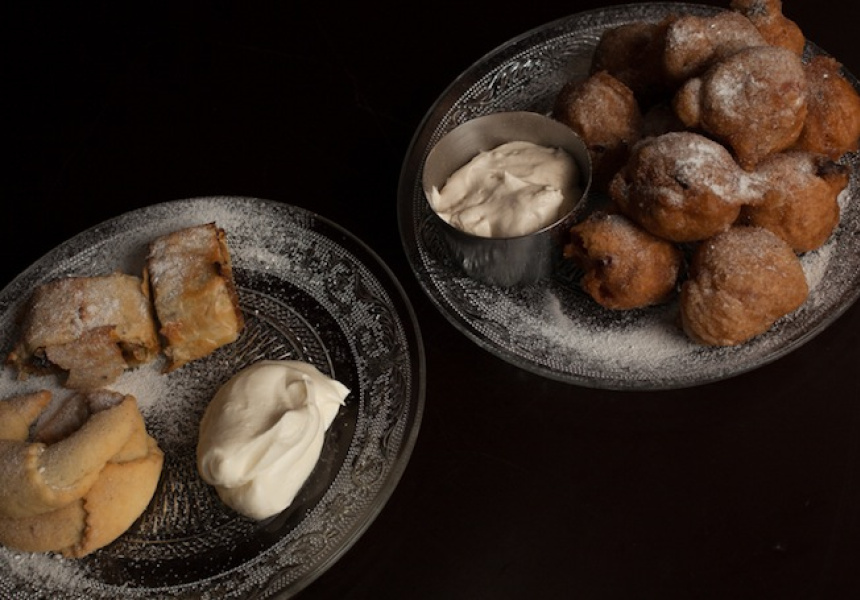 Chinatown, or at least Corrs Lane, might soon be referred to as the Little Bloc. Beneath that east-meets-west bar institution, Berlin, is Brutale, a new restaurant concentrating on simple yet sophisticated Croatian cuisine.

Brutale is the brainchild of Daniel Dobra, a Melbourne chef reclaiming his Croatian-Australian heritage by serving up the very food he grew up with. Dobra, a veteran of St ALi and the sadly departed Aylesbury, decided he needed to return to his roots. “I had a bit of a moment,” explains Dobra. “I had a moment of clarity when I realised that the food I’d been eating my whole life, that I’ve grown up with, isn’t just average. It’s more than average. It’s completely beautiful.”

Honouring the food he enjoyed as a child, Dobra is serving up genuine family recipes handed down to him by his father and grandmother. “My father’s oxtail goulash is the very same goulash he used to cook us when we were little kids and the same thing I’ve been eating for my 26 years on this earth,” he says. “The cabbage rolls are my grandmother’s recipe and the Croatian donuts are another grandmother recipe.”

Also on the menu are dishes inspired by a recent trip to Croatia, including peppers stuffed with wild boar and an understated (but standout) red snapper with capers and grapes.

Dobra is lucky enough to be working in a tailor-made kitchen (where he cooks most of the dishes over wood and coals), turning unpretentious dishes like grilled calamari, lemon and parsley into something really special. “We’re trying to take things back to basics, back to how things used to be. Back in Croatia, they still use a lot of outdoor ovens, a lot of wood fires,” he says. “It’s the simple things I find pleasure in these days.”

Also on offer is a selection of unusual Croatian wines, including some grape varieties that aren’t grown anywhere else. “In 10 years, Croatian wines have really come a long way,” he says. “You’ve got vines that are 200 or 300 years old, which are producing and producing.”

In the midst of Chinatown, to stumble across a little pocket of Croatia is something of an odd experience. But Brutale is a real labour of love, and one that looks here to stay. 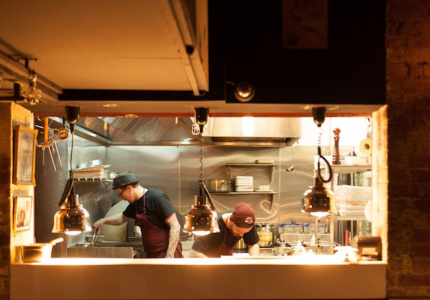