Broadsheet Kitchen to Take Over Bar Margaux for One Night Only

On October 9, chef Garry Dick will transform the Lonsdale Street bistro into a Scottish farmhouse, with reimagined recipes from his grandmother. 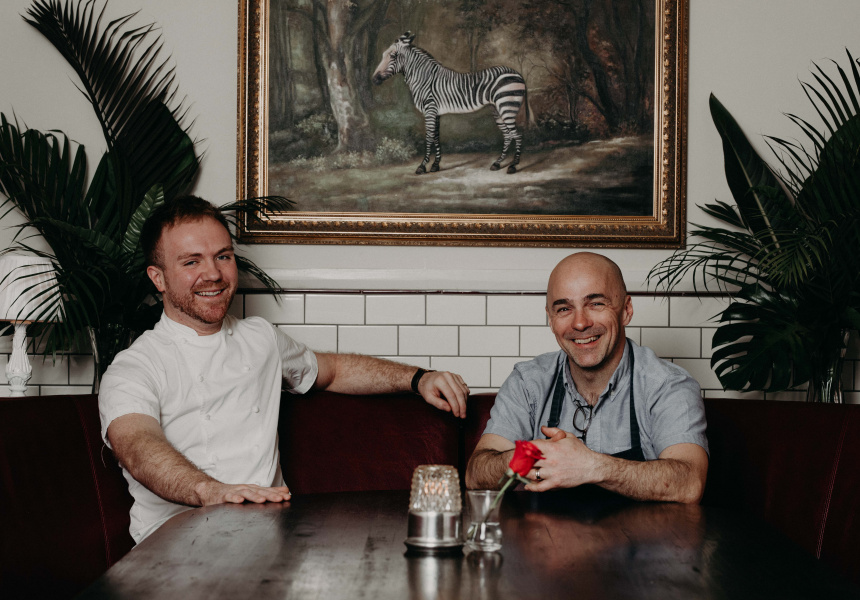 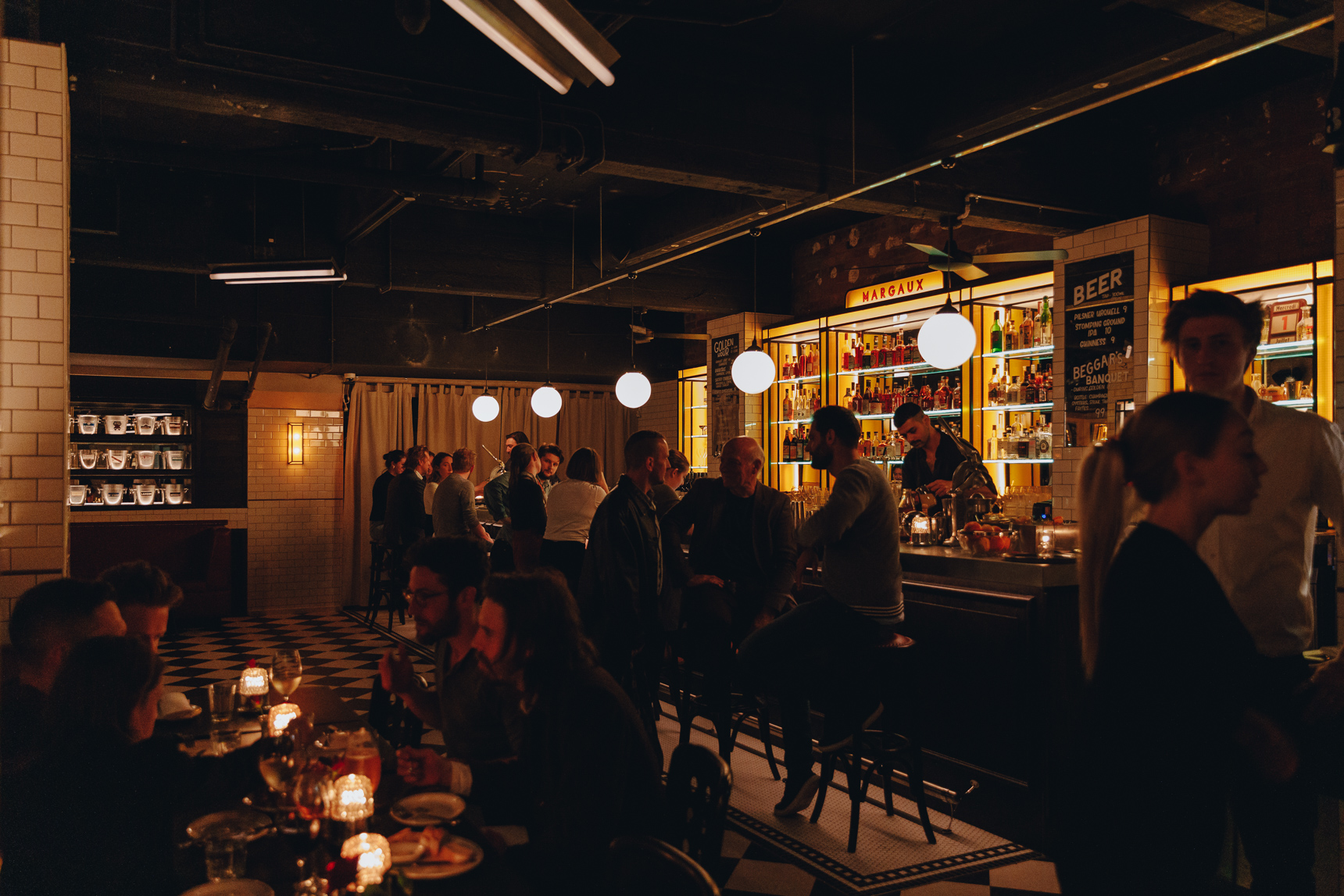 Garry Dick never met his maternal grandmother. But through recipes and tales passed down by his mother, he feels her influence in a big way. The Scottish chef will pay tribute to his late gran when he takes over the kitchen at Bar Margaux on October 9 as part of the Broadsheet Kitchen series, under the mentorship of executive chef Daniel Southern. The event – dubbed Betha, after Dick’s grandmother – will bring traditional Scottish farmhouse cuisine to Melbourne for one night only.

“The concept began with memories I have of spending time with my grandfather and my mum, and stories they would tell me about my mum’s upbringing,” explains Dick. “My grandfather was a farmer, so my mum grew up on the farm. Her mother looked after the farmhouse, where guests would stay overnight. She would put on meals for them and everything would be homegrown, with fruits and vegetables from the garden. She would take care of making breakfast and dinner every day.”

That humble yet hearty hospitality will be on full display across Dick’s special four-course menu, which also includes snacks (like haggis bonbons with broon sauce and oatcake crackers with whipped smoked trout and gin-soaked roe), a welcome drink and sweets (like the traditional clootie dumpling, which is sort of like a fruit cake). Diners will have the rare opportunity to sample a style of Scottish food that’s hard to find in Australia: not the cliched, outdated dishes of the past, but fresh and nourishing contemporary spins on the classics. “It’s very humble offerings,” says Dick. “Nothing too glamorous, just simple things done nicely.”

“Which is what we do here anyway,” Southern adds with a laugh.

In the name of research, Dick has been revisiting his gran’s handwritten recipes, as well as consulting older books on traditional Scottish cuisine. But those sources are just a starting point. “I’m not trying to get too traditional – just taking influence from that,” he says, citing his spin on pickled mackerel and potato salad. The traditional Scottish dish uses pickled herring, but Dick is integrating potted mackerel with potato and alliums. You can also expect a saddle of saltmarsh lamb, with burnt sourdough and spring greens.

There’ll be a range of drinks on offer – wines, infusions and classic cocktails with a Scottish influence, including the Mary Queen of Scots (made with Green Chartreuse, whisky and Drambuie). Margaux’s owner Michael Madrusan is curating the selection. This one-off event will also produce a separate late-night bar menu, in addition to the four-course menu.

Dick has been cooking in Australia for more than two years, after spending half a decade at Loch Lomond fine-diner Martin Wishart back in Scotland – one of the UK’s most celebrated restaurants. Since Bar Margaux opened six months ago – bringing its cosy, low-lit take on the French bistro to Lonsdale Street – he’s been working with and learning from Southern. But for this particular event he’ll be the one in charge, and Southern will be helping him source ingredients and execute his ideas.

“I can be his commis [junior chef] for the day,” says Southern with a laugh.

Despite Dick’s skill in navigating the supply chain, some specialty Scottish ingredients have remained tricky to track down in Australia. “The haggis,” he says. “At the moment, it’s not the easiest thing to source.”

But, like any mentor worth his salt, Southern remains optimistic he can track it down: “We’re hunting all across Melbourne. We’ll get it somewhere – or get it flown over.”

Broadsheet Kitchen’s takeover at Bar Margaux is on Wednesday, October 9. The four-course menu (with welcome drink) is $85 per person. Tickets available here.