A Spanish Booze Store for Northcote

The guys behind the city tapas bar are importing wine straight from the source with their new boutique bottle-o. 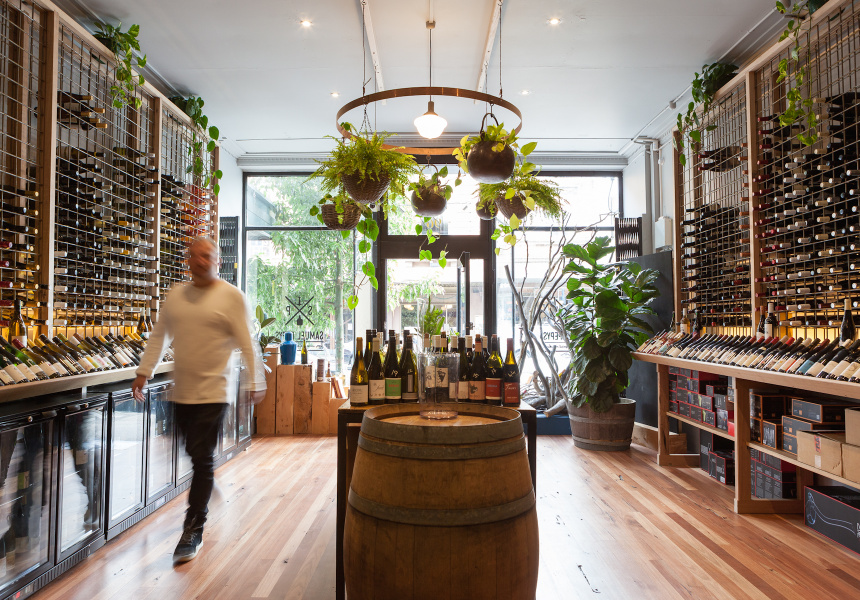 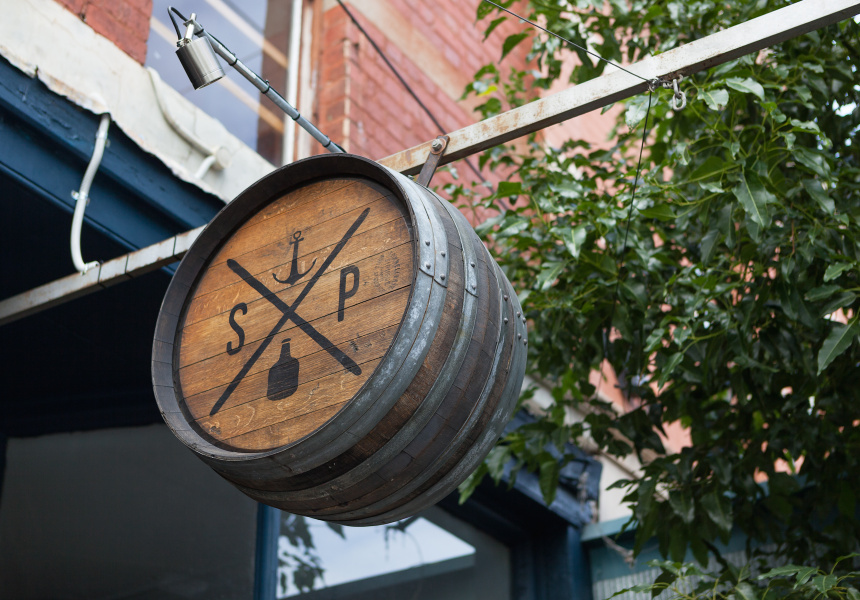 It’s a hard slog to import wine. You’ve got to travel to some awful country like Spain or France, schlep around horrible old vineyards, talk to crotchety vignerons and, worst of all, drink a lot of wine. “Everyone always goes: that sounds amazing, but it is actually hard work,” says Shane Barrett of Armada Imports, and one of the guys behind Bomba, a Spanish-leaning bar in the CBD. “It’s difficult to argue that one, though …”

Thankfully, Barrett’s done all the hard work for us. And now, he and partners Jesse Gerner and Kelly O’Loghlen are making hard-to-find booze easy to buy with their new Northcote bottle shop, Samuel Pepys. The store stocks more than 400 wines and 200 varieties of spirit from small and independent producers, championing ethical, sustainable, biodynamic and low-intervention drops, such as Vale Da Capucha, a certified organic wine from the Lisbon coast, grown in kimmeridgian limestone only eight kilometers from the shore. “I’ve got a bit of hippy in me, in a way, so a lot of the wines are more along those tendencies,” says Barrett.

Initially concentrating on Spanish producers, Barrett plans to expand operations to a greater slice of Europe in the coming months, moving beyond their focus on Spain. “The bottle shop is the first step in expanding the importing business to including other countries such as France and Italy,” Barrett says.

Designed in-house and built by local carpenter Donald Russell (who also shaped Bomba and the group’s new cafe, Nomada), the wine racks are made of recycled blackbutt timber and reclaimed wood from Urban Salvage in Footscray.

“The idea was to keep everything as organic and natural as possible,” Barrett explains. “One of the main things we wanted was to make it feel like people could come in and spend a bit of time there, because the products are something that people aren’t familiar with. You need to be comfortable to have a chat.”

To that end, Barrett will have as many as 10 bottles on-pour for visitors to sample at any given time: “People don’t have to just leap into buying something they’ve never heard of before.” 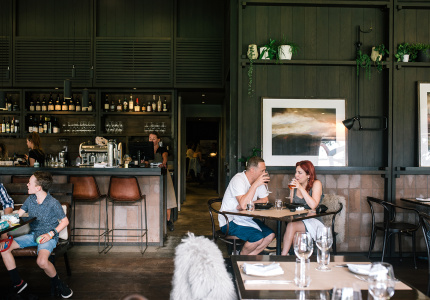