Queen of Spades Opens in Fitzroy

Board games and beers, anyone? 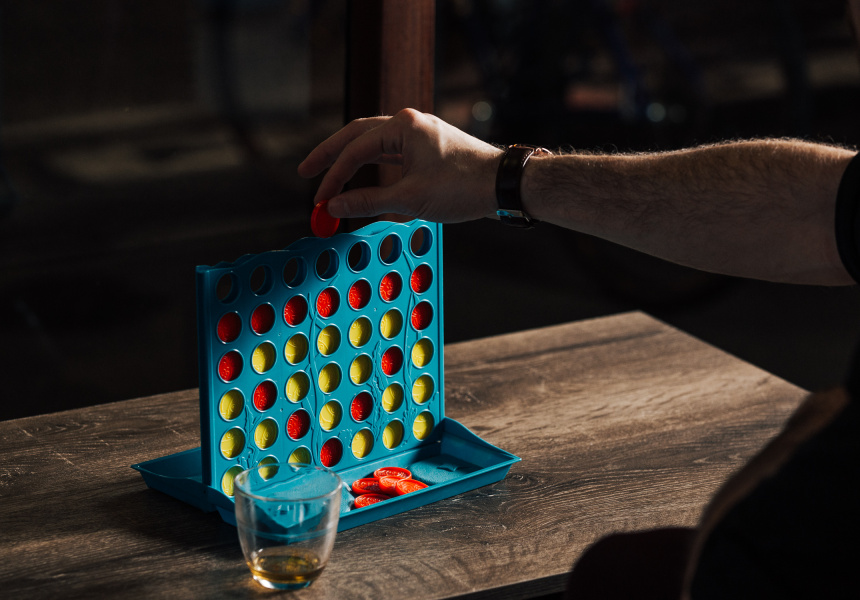 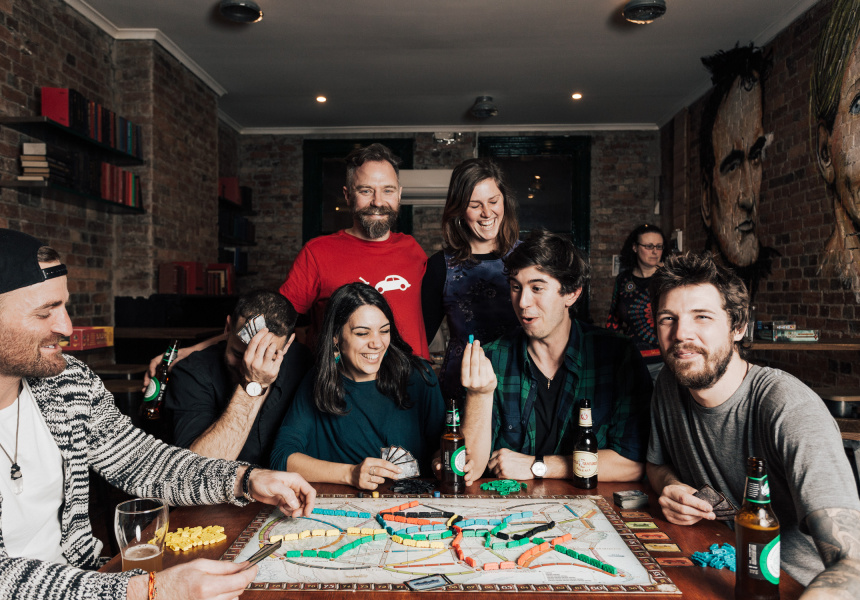 When Stop 17 shut permanently, Quin and his team opted to make the board-game cafe a more permanent fixture, and took over the Smith Street space.

Queen of Spades, which is open seven days a week, isn’t your run-of-the-mill cafe that just happens to have a Jenga or Connect Four set.

“We have a broad range of board games, ranging from the staples that are going to be easy to play and learn in 30 seconds, to more intricate board games where you can have hours of fun,”says Quin's marketing director Pierre Ducout. “Over the past 10 years, board games have evolved so much.”

This evolution, he says, has happened as more elaborate board games have made their way onto the scene and into family game cupboards. Queen of Spades’s stash includes Guess Who as well as more complicated and elaborate options, including Mysterium and Betrayal at House on the Hill.

If the included manuals aren’t cutting it, trained hosts are on-hand to explain the rules of the more involved games.

“We’re really trying to change the opinion that a lot of people have around board games,” says Ducout, who is originally from France. “The way board games are perceived in Europe is changing really fast.

“Coming to Australia, I felt that the change hadn’t reached the same level … It felt like it was perceived as a nerd’s occupation, and really, it shouldn’t be. We really want the general public to find a new respect for board games [that demonstrate] creativity and imagination, and [that are a] really fun and interesting way to have social interaction.”

Coffee from Bean Cartel, and a selection of wines, beers and cocktails, provide sustenance for marathon game sessions. On the food menu you’ll find burgers, meatballs and plenty of vegetarian, vegan and gluten-free offerings.

As for game selections, Ducout has a few suggestions: board-game aficionados might choose the classic Settlers of Catan, where players trade and claim resources to expand their settlement on the mythical isle of Catan. Those who are after a more introductory option should look at Ticket to Ride, where players work to claim railway routes that connect different cities around the world. More experienced gamers may meet their match with Game of Thrones: The Board Game.

For the traditionalists, there’s always chess.