Thrill of the Chase

Generating hype is a skill well-used by hospitality operators. No recent development combines both better than the rise of the “secret” in our dining experiences. 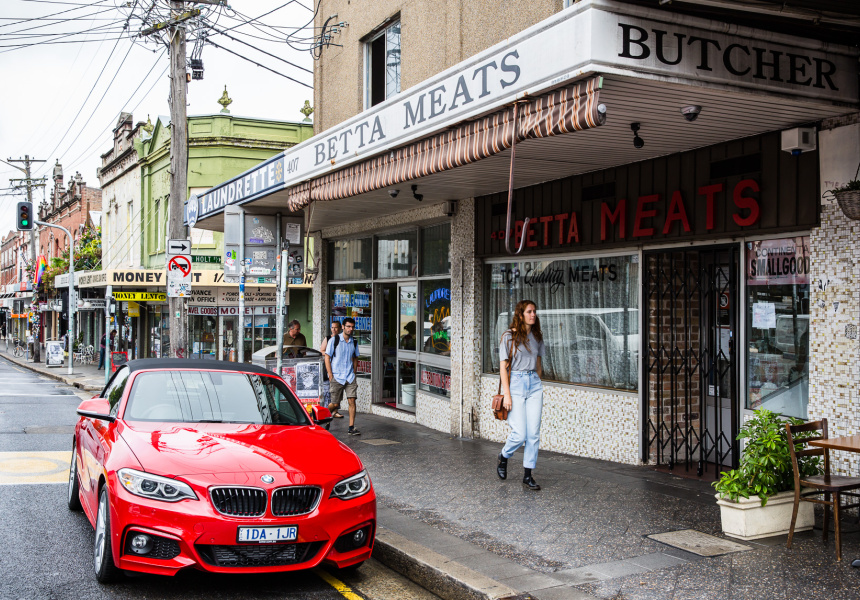 Getting into Maybe Mae, a slick and sultry cocktail bar in Adelaide’s city centre, requires knowing about a particular wooden panel. Press the right one, and you’re rewarded with entry to a hidden, circular tunnel.

Walk past Earl’s Juke Joint in Sydney, and you’d assume it’s simply a neighbourhood butcher. It’s only once you enter that the New Orleans-inspired cocktail bar is revealed. Sticky Bar in Sydney has a secret entrance with a code, as does HiHou in Melbourne. Bar Exuberante, Matt Bax’s latest offering in Richmond, is reached not only through a completely different watering hole – Bar Economico – it requires guests to walk through an office space in the back of said watering hole. Japanese eatery Yu.U has no sign to indicate its existence behind a graffiti-covered laneway door in Melbourne. If you didn’t know of its existence, you’d have no idea it was there.

Hidden restaurants and bars offer patrons a sense of the theatrical. Suddenly, you’re not just going out for a cocktail, you’re going on an adventure to find it. Even better is the chance encounter: spontaneously stumbling upon one of these locations can feel like finding treasure. As hidden venues have proliferated, the number of eateries offering secret menu items has soared. These off-the-record dishes are revealed by word of mouth – unless you keep an ear out, you miss out.

For the operator, the chance to create a talked- about establishment is the obvious attraction.

Prior to the official opening of Melbourne diner Rockwell and Sons, its owners organised a series of themed nights to fundraise for a new oven, including a fried-chicken dinner, which diners, “Went mental for,” according to co-owner Casey Wall. When the restaurant officially opened, the calls about the chicken continued. Wall and his team hadn’t been able to include it on the regular menu due to the labour-intensive nature of the dish, which is made in the traditional Southern style. But for those in the know, the chicken can be pre- ordered on Wednesday nights, though it often sells out more than a week ahead of time.

Lucas Humberstone, the manager at burger joint Grand Trailer Park Taverna, also in Melbourne, says the eatery is in the process of creating a secret menu.

“We have been slowly rolling it out to our loyal customers, as well as on our Instagram feed and Facebook,” Humberstone says. He adds that its chef has been “perfecting” a chicken burger that will likely go straight to the secret menu. “As for ordering, it will be like other secret menu items where you say the code to get the secret option.”

“Our secret menu will be similar to the In-N-Out secret menu found in America,” Humberstone adds, referring to the California- based fast-food chain, perhaps the most famous example of a restaurant that has a series of “secret” items not listed on its regular menu. In-N-Out’s regular customers – and nowadays anyone with access to the internet – know which burgers are secretly up for grabs when they reach the counter.