With a new tour scheduled, Big Scary’s Jo Syme talks to Broadsheet about gigs in Darwin, the madness of SXSW and the influence of Beach House on their sound. 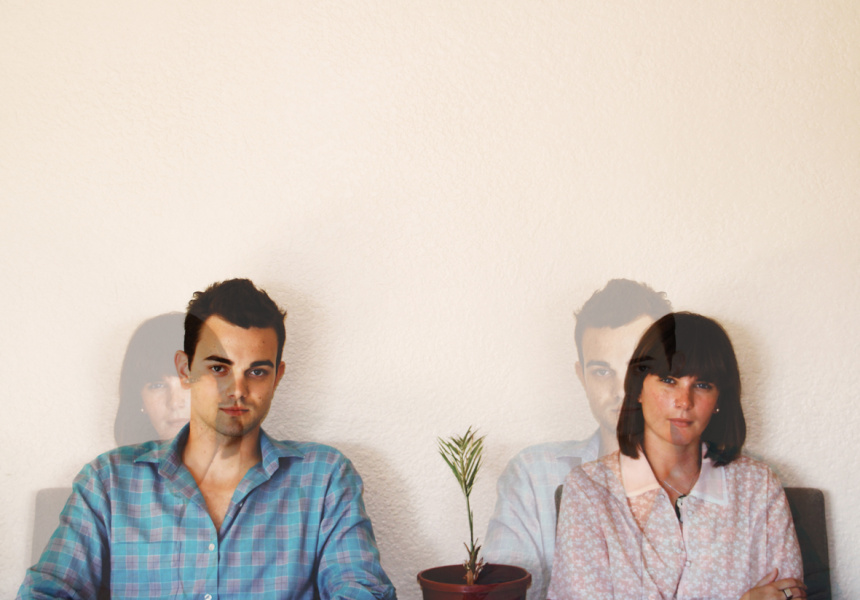 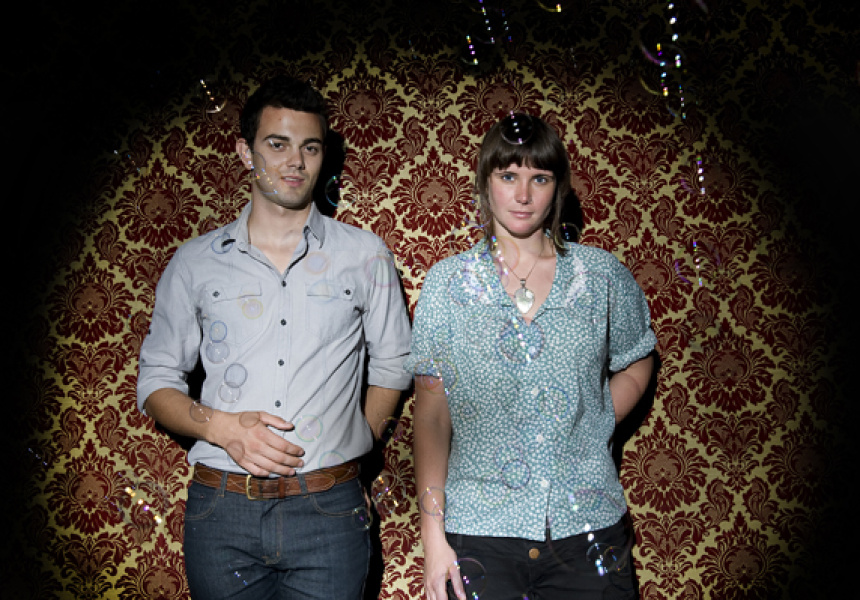 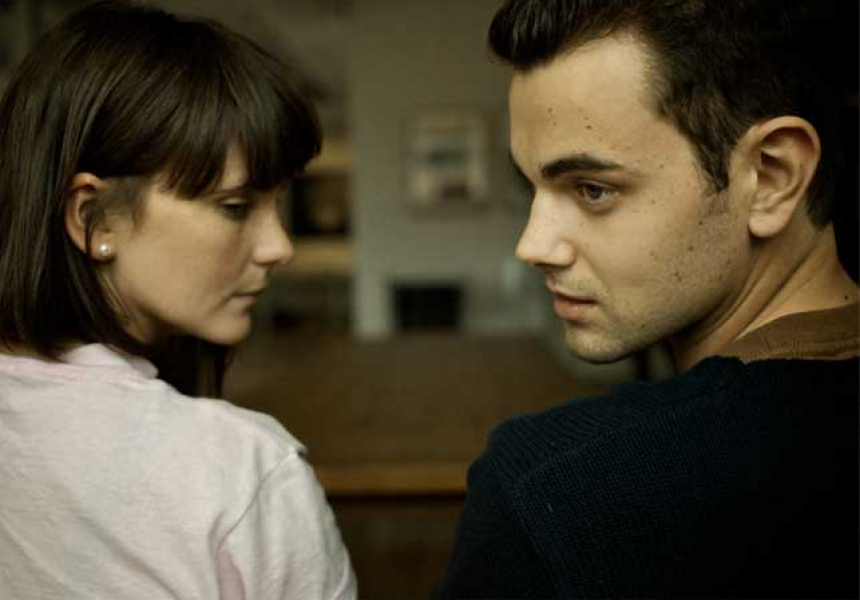 Big Scary may have only released their debut full-length recording Vacation in October 2011, but the duo of Joanna Syme and Tom Iansek have been working together musically since 2006. In that time there have been several EPs, mini-albums and live cuts, all working to uncover the Melbourne band’s natural sound. Tours with Florence and the Machine, Midlake and Editors have also given Big Scary perspective and allowed the pair to adopt diverse musical methodologies and varieties.

Fresh from a recent North American tour, Jo Syme tells Broadsheet that she and Iansek continue to challenge each other on their musical direction following Vacation. As distinct a recording as it is – with its stabbing guitars, multi-genre composition, lush piano and atmospherics – there is always room to continue evolving, says Syme.

“We’re confident in doing quieter songs now,” she admits. “Like doing slower songs with more mood…listening to Beach House’s Teen Dream before recording Vacation, we brought in prettier, synthier things to the studio and now want to follow this sound.” Syme explains that she and Iansek’s continued fixation with Beach House has them gravitating more towards an ambiance-riddled sound than the “party-driven” tracks heard in stages throughout their miscellaneous debut.

“We just love their style – that it can be engaging, yet slow and moody,” she says. Big Scary’s virgin South by Southwest expedition also informed the manner in which they are now approaching both their live shows and ideas for future recordings.

“There was music coming out of everywhere, every hole possible,” laughs Syme. “We played 16 shows in…20 days and it was really intense and we almost collapsed and lost our voices, but these short 20 and 45-minute sets gave us new ways of playing.”

Confirming the unorthodox nature of Big Scary, their Australian tour opens at the Darwin Railway Club. “Darwin gets missed a bit [on tour] so I really wanted to get there because of that.”

Recording new tracks a few hours from Melbourne at a holiday house in East Gippsland, Syme also explains that the half-carpet, half-wood design of the immense space has given birth to six demo tracks so far. “We try reining it in but it always comes out being eclectic, which isn’t such a bad thing,” she says.

With Iansek refining ideas DIY-style over the next few months, Syme will recharge by disappearing on a month-long European sojourn that will take in a wedding in Southern Italy and a Bruce Springsteen showcase in Paris.

But for the month of April, the ‘girl drummer and boy strummer’, as they’re affectionately known, are focused on the national Vacation showcase, plus the Groovin’ the Moo run in May. Sell-out shows are justifiably happening all over the place.