Yes, next week. After making its Aussie debut in Sydney, the cult favourite is almost here. 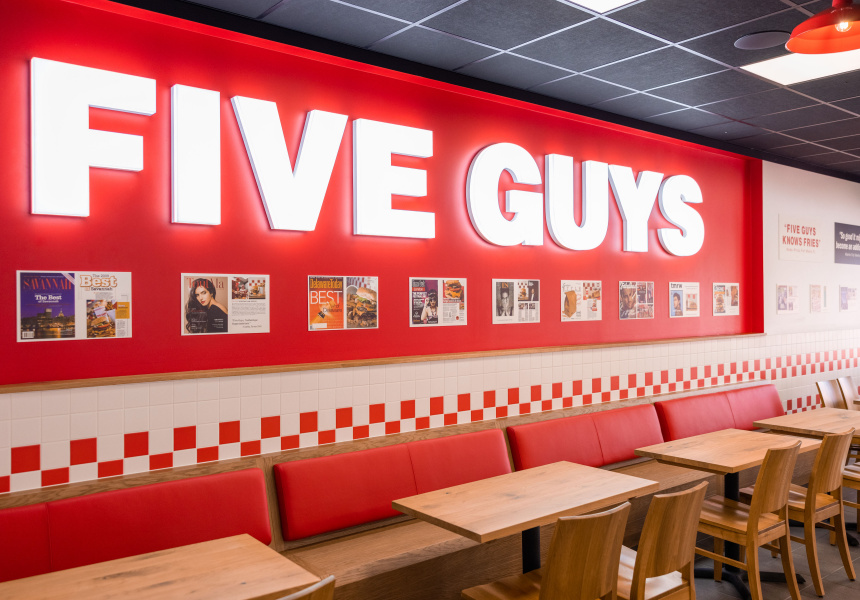 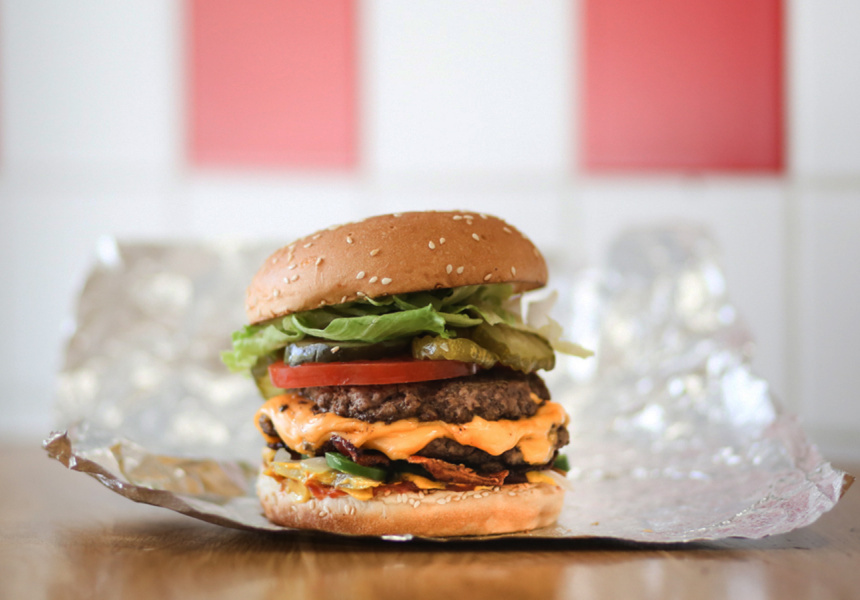 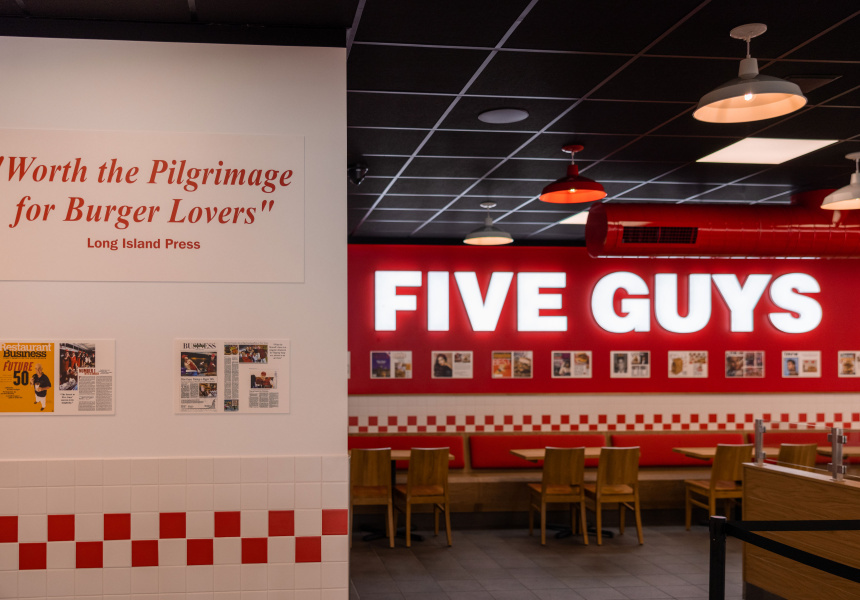 On my first visit to legendary American burger joint Five Guys, I was awestruck. But I wondered: was the burger really that good or was I just infatuated by New York City?

A dozen more over the years made me realised it was, indeed, the former.

If you’ve tried Five Guys, you’ll know what I mean. If you haven’t, you can change that next week: the cult-favourite chain is opening in Melbourne on Monday August 8.

It comes after the brand made its Aussie debut in Penrith in 2021, with a second store opening in Sydney’s CBD earlier this year.

The first Melbourne location will be on Southbank’s promenade – right in front of Queensbridge Square. Look for the diner’s signature red-and-white subway tiles.

Five Guys launched in 1986, and its fresh approach to ingredients and house-made patties and fries has seen it expand across North America, Europe, the Middle East and Asia. The group doesn’t use freezers or microwaves; patties are handmade, local bakeries bake the buns, and fries are hand-cut in-house daily and cooked in peanut oil.

In Australia, the franchise has been launched by the Sydney-based Seagrass Boutique Hospitality Group, which also runs restaurants such as The Meat & Wine Co.

Five Guys is opening at 3 Freshwater Place, Southbank, on August 8. It’ll trade from 11am to 10pm daily.