The Best (Very) Early Morning Coffee in the CBD

Just because it’s 6am, it does not mean you have to lower your standards. 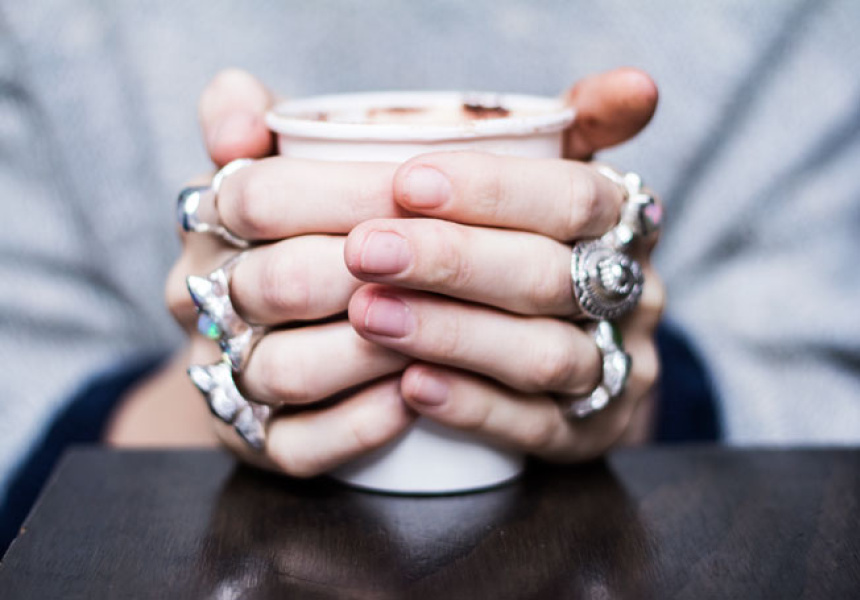 Melbourne’s CBD is teeming with serious coffee merchants. But if you’re in need of quality caffeination before 7am, your options dwindle substantially. However, this is Melbourne: home to worshippers of the bean. So it should come as no surprise that even at 6 o’clock in the morning, there are baristas serving blue-ribbon brews for those who have to be in the CBD at dawn. Amen.

Little Bean Blue, a cheerful, stylish coffee haunt a mere step away from Parliament Station, cracks its door at 6am. You can’t miss the bright-blue stools on the sidewalk, no matter how groggy you are. With both Axil and Cartel coffee beans, this is a serious coffee shop; it elucidates the pour-over and cold-drip processes on giant black boards behind the counter. Co-owner Vincent Leone will have had a few double-espressos by the time you get there – he says he often knocks back 13 in a day. Ebullient early morning beats will be playing as you sip a rich and rousing macchiato.

If Pisey Pen doesn’t have the door to this charming CBD-north cafe open at 6am on the dot, she’ll hear knocking. Gridlock Coffee, roasted in Heidelberg, is on offer, along with free wi-fi. If you have a minute to relax, park yourself by the high front windows with stained glass and look out onto the leafy end of Exhibition Street. There’s Noisette bread and pastries, and Pisey’s sister, Thyda bakes the Quiche Lorraine, frittata and friands herself.

It’s not surprising that the guys behind this coffee stand-cum-DJ booth came up with the idea for Beans and Beats over a beer. Co-owner and resident barista Dylan Alexander cut his teeth at the Artful Dodger Trading Co., and it’s that Elsternwick coffee roaster’s Penny Box blend that’s on offer here. “For us, the big thing is quality of everything,” Alexander says. Alexander’s partners at Funf, an electronic music touring and marketing agency, supply the DJ, who is nestled on decks just behind the coffee stand. Alexander arrives at 6am to get the mint-green coffee machine purring. And he’s pouring for construction workers, street-cleaners and suits by 6.25am.

You’ll find a mix of barristers, QCs, construction workers, cleaners and caterers at Mario Simeone’s sleek-yet-warm espresso bar from 6am. Even if Sbriga officially opens at 6.30am. “I usually start pouring coffees at five past six because there’s already a crew of construction workers waiting outside,” he says. Prior to Sbriga, Simeone worked in the design industry and it shows. Soft lighting emanates from artichoke lamps that Simeone designed himself. The coffee, made with Allpress beans, is superb. And we’re still salivating over the breakfast panini with egg, mayonnaise and rocket on toasted Noisette ciabatta. Simeone also cooks his own tarts and frittatas. For those arriving into the CBD at Flagstaff Station, the delightful Sbriga is just a five-minute stroll away.

This tiny but exceptional coffee shop beneath Degraves Street in the Campbell Arcade will celebrate its fifth birthday in September. Supreme baristas Jon Freeman and Courtney Joel Patterson (who has won awards for his coffee craft) open their literal hole-in-the-wall at 6.30am and get the hip-hop turned on and the cappuccinos frothing. The long black is tangy and bold, the latte creamy and robust. You won’t find the custom Axil blend used here at any other coffee shop in Australia. There’s no breakfast fare but you will find treats from cult cake-maker Matt Forbes. And customers can look forward to an expanded menu come September, when a renovation will see the return of cold-drip coffee, single-origin pour-overs and the relevant apparatuses. “This whole bench is going to look like a meth lab,” Freeman says.

The guys behind Little Bean Blue opened this slick coffee den in January, and legal and finance workers have swarmed to it. LB2 has a more urban, moody feel than its sibling with low lighting and dark wood floors. Tucked in a laneway near Southern Cross Station, LB2 runs up to three or four single-origin pour-overs every day, and like its forebear uses Axil and Cartel beans from Ethiopia, Costa Rica, Columbia – you name it. It’s the, “Same principal for both shops but here we just go a little bit harder with the coffee,” says co-owner Robert Mancini. “We’re for the full coffee nuts here.” In line you might hear a regular ask head barista Emily Su for The Magic – a double ristretto shot topped up with less milk than a typical cafe latte. 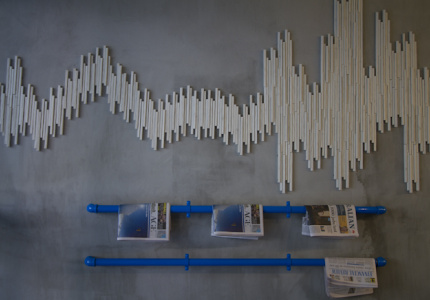