Best of the British

Get into the Olympic spirit via your stomach as we uncover some classic British dishes available here in Melbourne. 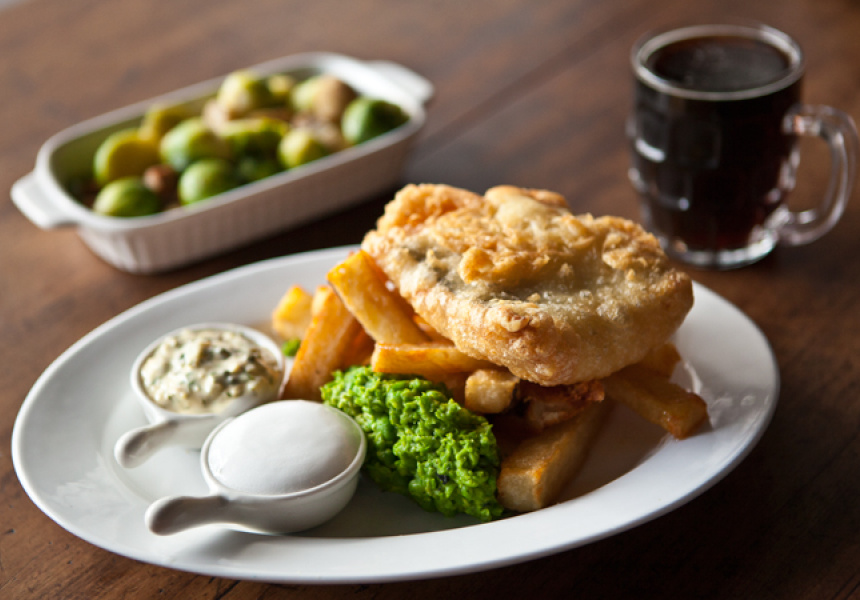 If watching the Olympics has you craving the comfort food of England, never fear. We have sampled the best of the British – from traditional to modern – to see you through the games.

Scotch egg and potted shrimp at the Middle Park Hotel

If you’re feeling particularly homesick for the mother country during the games, pop past the Middle Park Hotel. Every handball tournament, diving competition and track and field race can be cheered on with fellow sports fans, an ale and a bar snack or two. We tried the crumbed and deep-fried Scotch egg (served with mustard and HP sauce) and the rich potted shrimp (possibly one of the most buttery snacks ever created and one of James Bond’s favourite delicacies). Brown prawns are set in a pot of mace-flavoured butter (a lot of butter) and served with bread and cress. You’ll need a beer or two to accompany this one.

The team at Papa Goose has given this humble British classic a modern twist by transforming what is traditionally fried up leftover cabbage and potatoes into a sophisticated lunchtime meal. Pillows of potato gnocchi are dressed with sweet shredded Brussels sprouts, chestnuts, shallots, sage and bacon. Papa Goose is known for its contemporary English fare and the service is impeccable too, thanks to the typically polite maître d’ in a tweed waistcoat and specs.

Fish pie at The Builders Arms

While the space at The Builders is contemporary, the menu leans towards traditional pub fare, and what’s more British than fish pie? Beneath a flaky, crispy lid of golden pastry is a steaming combination of pink smoked trout, flaky hapuka, perfectly cooked prawns and sorrel submerged in a citrus-spiked white sauce accented with capers. Lunch or dinner, the fish pie will warm you from head to toe.

For a quintessential Victorian-era experience, drop into the Hopetoun Tea Rooms in the CBD, where tea and cake is served throughout the day in surrounds reminiscent of a scene from an E.M. Forster novel. Sandwiches, soups and scones are also served, but the best (and busiest) time to visit is around 3pm, for a pot of strong English Breakfast and a slice of spiced raspberry sponge, filled with sweetened cream and fresh raspberries.

We’re told that it’s not English fish and chips unless it’s served with mushy peas and vinegar, and that’s how it’s done at The Wilde on Gertrude Street. Chunky, crunchy chips are served with a thick piece of beer-battered white fish (which changes depending on what’s available), a vivid scoop of mushy peas, tartare sauce and foaming vinegar.

The English practically invented comfort food and there’s nothing more warming on a cold night than a steaming serve of pudding. The brown ale pudding at The Commoner is heavenly. It’s dark, dense, spongy and sweet without being sickly. It’s also complimented by a salted caramel sauce so good that you’ll be tempted to lick the plate clean. 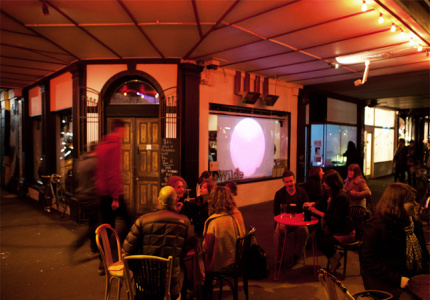 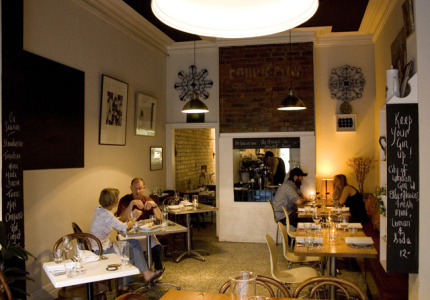