“I’ve run businesses in Melbourne for 20 years and I’ve never seen anything like this,” says co-owner Di Keser. “Everyone’s too ashamed to admit it’s a clusterfuck.” 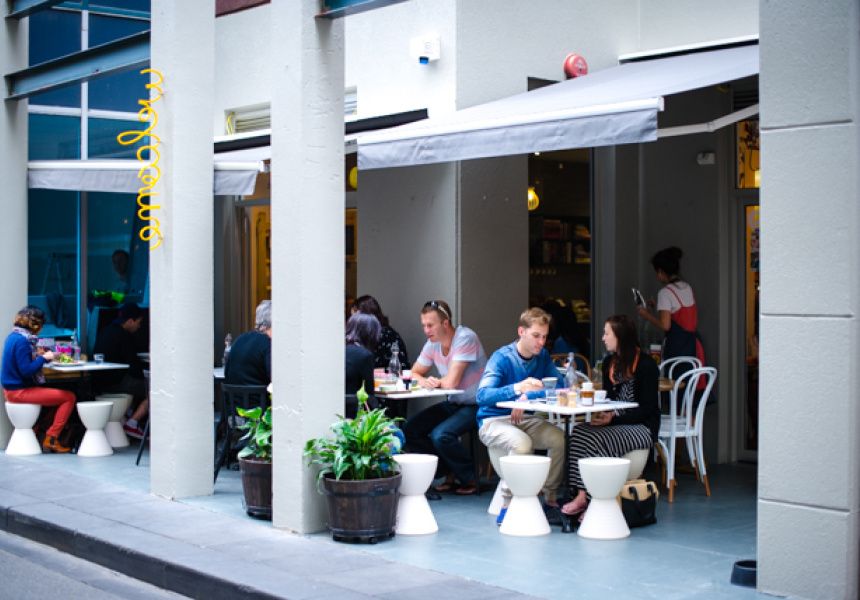 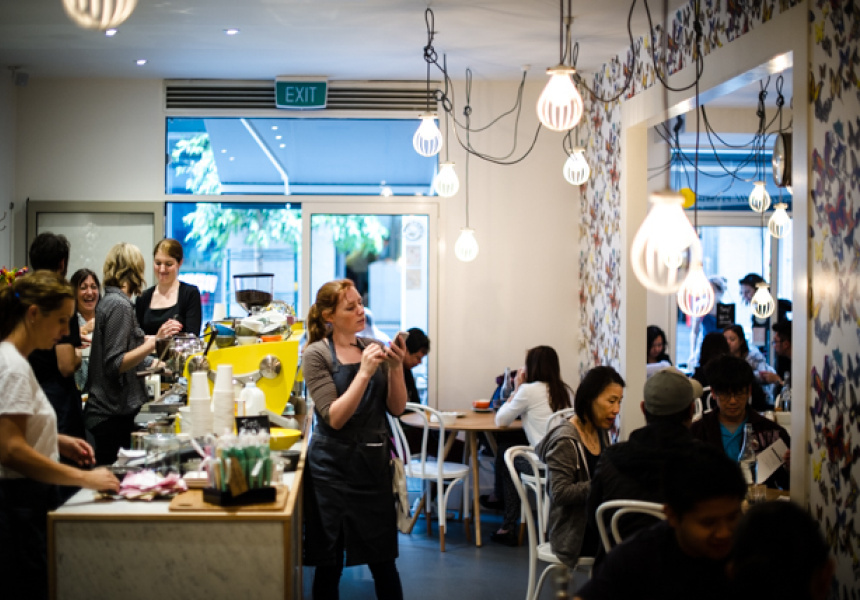 Co-owner Di Keser shared the news in an Instagram post on Monday, but assured followers her and husband Will Keser’s Katherine Place cafe – a 2019 expansion of Hardware Société – would remain open.

“Honestly, since reopening in October 2020, it’s been very, very hard,” the post goes on. “We have had to endure the loss of tourists, international students and office workers and we are fighting for our life right now. Lockdown 3.0 has been the last straw.”

Speaking candidly to Broadsheet about her business, Keser hopes to open up the conversation for other struggling businesses – especially those in the CBD, which have been hit particularly hard by the three lockdowns – and help prompt meaningful change.

“Everyone’s too ashamed to admit it’s a clusterfuck … but it’s okay not to be okay,” she says. “If it’s happening to us it’s gotta be happening to others.”

“I’ve run businesses in Melbourne for 20 years and I’ve never seen anything like this,” she continues. Friday’s snap lockdown, she says, resulted in “loss of stock, staff wages … it’s just one blow after another”.

“We, as a state, need to be at that ‘gold standard’ of contact tracing so we don’t have to worry about our businesses being open and closed … And none of us can afford for Jobkeeper to be cut.”

Keser’s tiny Hardware Street cafe was known to pull crowds for its baked eggs with chorizo, potato and piquillo peppers, as well as its counter adorned with sweets. 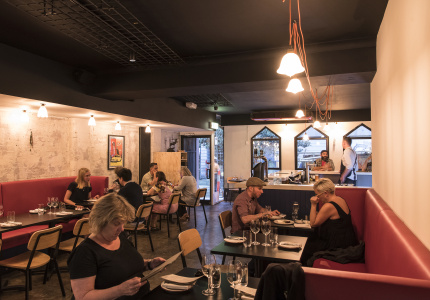