This one's more of a wine bar (that just happens to serve fried chicken). 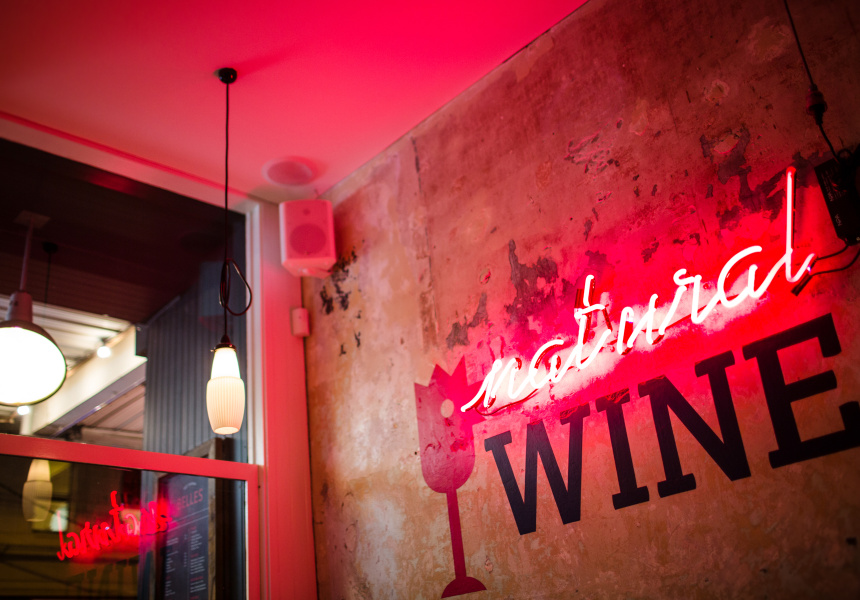 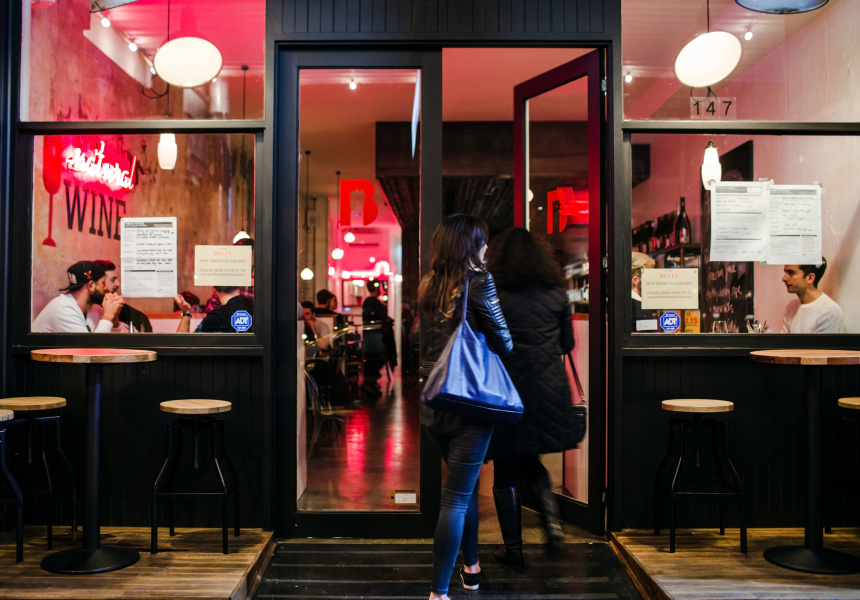 Belle’s Hot Chicken opened its third store on Chapel Street on Friday night. Like Fitzroy and Richmond, Windsor is all about fried chicken and natural wine. But business partners Morgan McGlone and Miranda Campbell say it has its own identity.

“We wanted to create more of a funky, bar vibe than a restaurant,” says McGlone. “People can come, smash some chicken, smash a cheeky bottle of wine, smash some more drinks after that, just hang out.”

“The space’s long shape lent itself more to a bar, too,” adds Campbell. “Although there are lots of drinking spots in the area, we’re one of the only natural-wine offerings. We wanted to make it a fun and cosy space, where you can just as easily come by yourself and chat to the bartenders about wine, as with a group.”

The Windsor venue caters to Chapel Street’s slightly younger demographic. At the Windsor shop, rarely will wine be sold for more than $12 a glass. If you prefer beer, there are a few on tap, including Melbourne Bitter and Brooklyn Lager.

Drumsticks have replaced dark meat (thighs), but otherwise chicken and sauces are the same as at the others stores. Hot-fish and hot-chicken sandwiches are on the menu, plus newer additions such as hot Cloudy Bay clams, buffalo-style chicken ribs, and collard greens.

There is also a new, Windsor-only menu item: hot quail, served with red-eye mayonnaise and a pickled-cauliflower and moonshine-smoked golden raisin salad. It’s inspired by the dish McGlone cooked when he appeared as a guest on MasterChef.

Belle’s fourth store will open in Sydney in about 10 weeks. This permanent store will replace the Barangaroo pop-up that operated from November last year until this July.