A Beer and Coffee Festival for Melbourne

On the Bend/On the Mend marries small-batch beer with small-batch coffee. And there’s cheese. 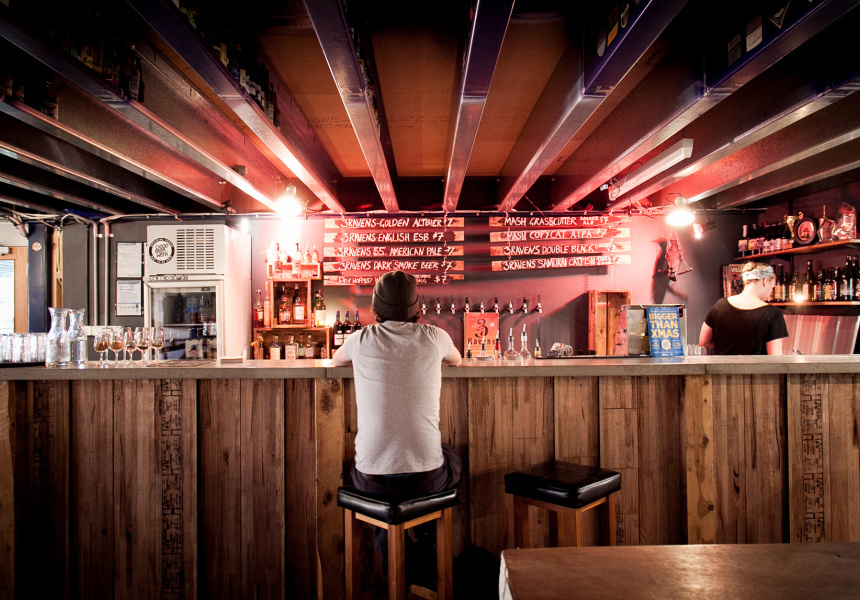 Close your eyes and imagine a perfect Sunday.

Some of you may have pictured a festival, some a coffee, and others a beer to nurse the Sunday blues. If you pictured all three, then read on.

At On the Bend/On the Mend six breweries and six coffee roasters are given free rein to collaborate with one another. And there’s a raclette bar (that’s a Swiss method of melting cheese directly off the wheel and onto snacks like potatoes) by Maker & Monger.

It’s all taking place at 3 Ravens brewery in Thornbury.

“It's a bit of a no-brainer because these are two of Melbourne's most adored beverages,” says Nathan Liascos, brewery manager at 3 Ravens. “There are just so many cool combinations and flavours in beer and coffee that you can play around with.”

Liascos says terms such as “fruit”, “funk” and “acid” are often used to describe both drinks.

3 Ravens has a co-working space, CoBrew, and the experimentation with the two drinks began when resident coffee geek Jason Ferris from Aviary Coffee installed his own roaster at the brewery.

“We just started tinkering around with some different cold drips and different methods of [making] coffee and blending them with different beers,” Liascos says.

On the day expect unusual creations such as English cask ale with coffee, and sour beer made with coffee cherries. There will be workshops and live music throughout the day.

“There are no restrictions on the collaborations, so expect anything,” Liascos says.

On the Bend/On the Mend is taking place at 3 Ravens, 1 Theobald Street in Thornbury, on Sunday April 2 from 12pm–5pm. Tickets are $60. You can buy them here.