A multi-level Mexican restaurant with an indoor skateable pool. 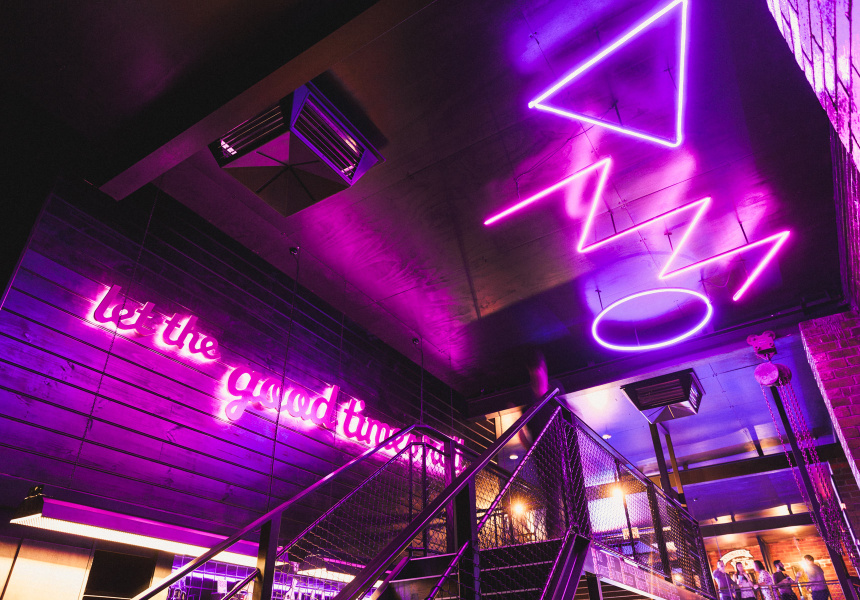 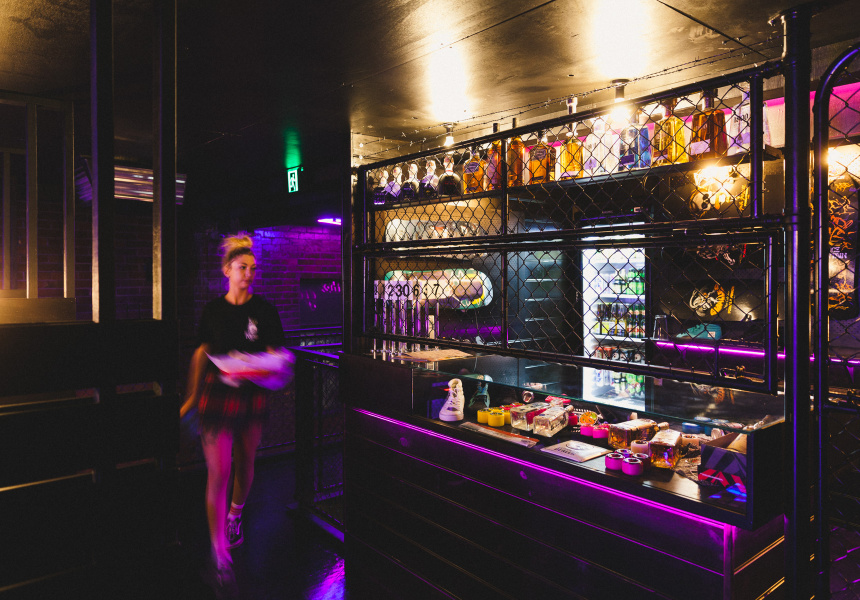 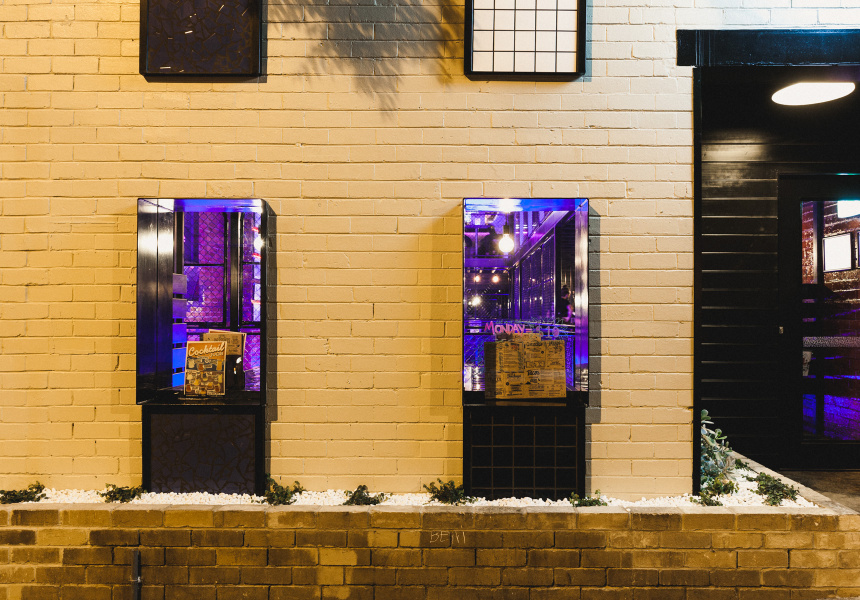 There’s been a lot of hype around the opening of Melbourne’s first Beach Burrito Company on Gertrude Street in Fitzroy. Maybe, given this is next door to Trippy Taco, Fitzroy really, really likes its Mexican food. More likely, it’s been the images of a 10-metre-long concrete pool smack bang in the middle of the bar, purpose built not for swimming, but skateboarding.

“I think people were beginning to think it was a myth,” grins Craig Read, the Beach Burrito Co's operations manager.

Black fencing divides the pool from the diners and runs all the way up to the second floor and mezzanine. Booth seating and tiled bench tables for up to six people line the restaurant walls and pink and blue neon lights border the edges. And the music? Think John Hughes 80s teen movie soundtrack.

If you're thinking of bringing your board and having a roll in the pool between drinks, think again. As Read told us when we spoke before the opening, access to the bowl is by invitation only, partly because the tight transition in the pool makes skating it a very difficult proposition.

Whether you came to witness the skating or not, you’ll stay for the chilli con carne and the drink specials. It’s Mexican any way you want it. Choose from pulled pork, slow-cooked beef, chipotle chicken, grilled fish or tofu and roast vegetable and you can get it rolled into a burrito, folded into a taco, toasted into a fajita or flash-fried into a chimichanga.

The bar sits at the back of the restaurant and focusses on cocktail jugs; frozen Margaritas or fresh Pina Coladas and cheap sangria on Sundays. The wine list is simple, there’s a good selection of tequilas and the beers come by the bucket.

The first Skate Jam is in early May. RSVP through the BBC website. 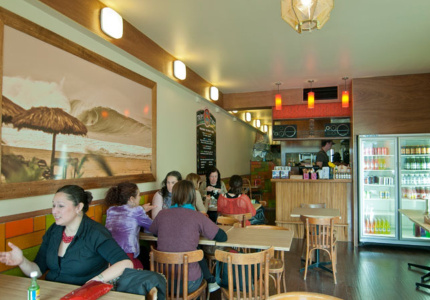