To declare the French inspired Vietnamese banh mi roll a mere trend is to undermine its worth. N. Lee’s regulars would laugh at the thought. 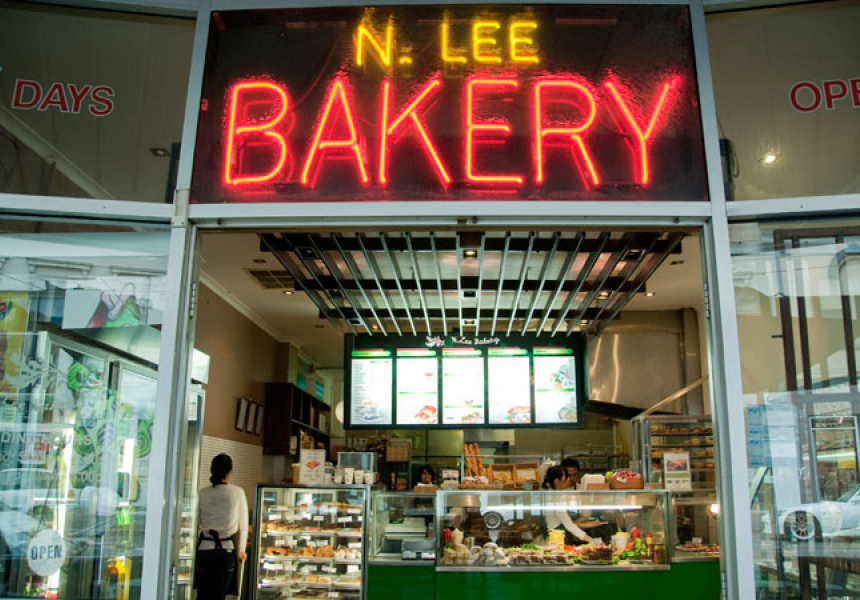 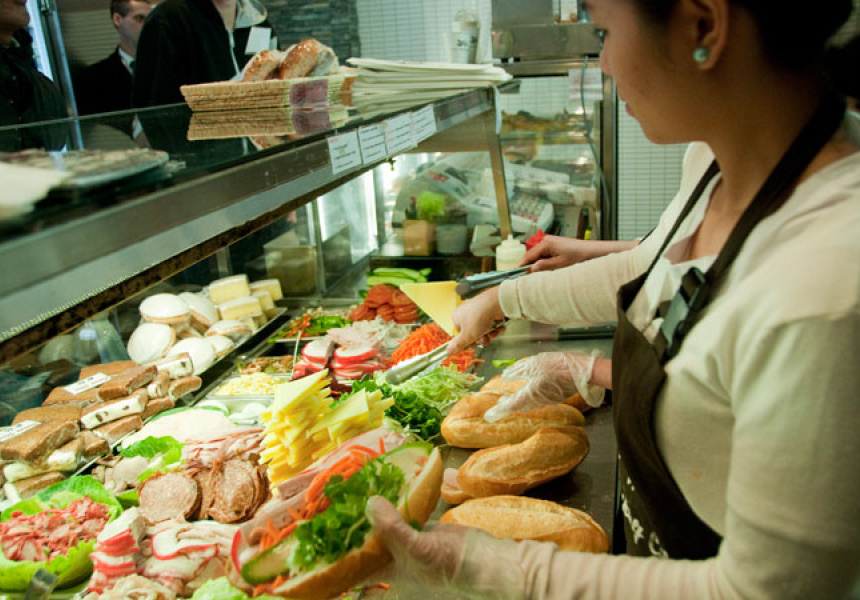 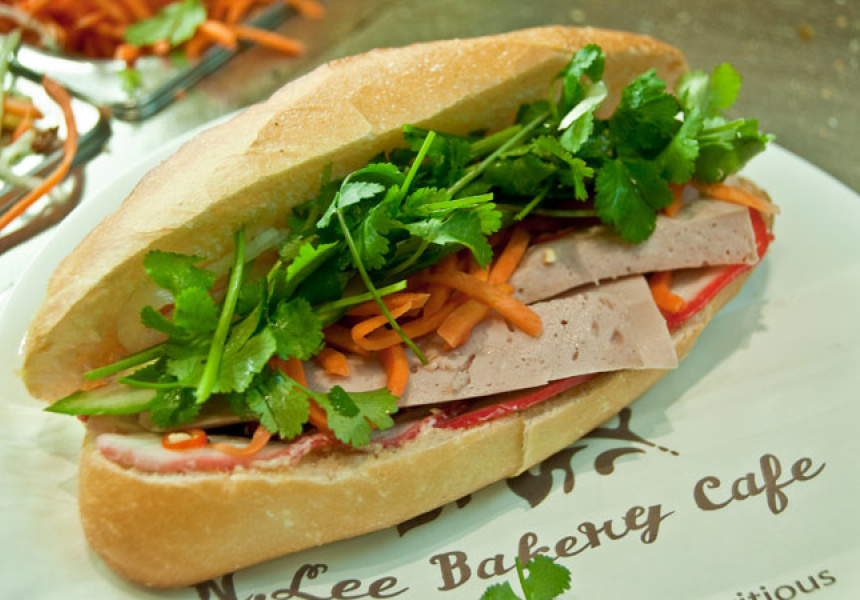 Lunch hour at N. Lee Bakery on Smith Street usually means a long line and about five bakers on their feet serving customers made-to-order rolls – the most popular among them being the ‘banh mi’, or pork roll.

Even amid the noise of the lunch rush, the crunch of the fresh, crusty baguette can be heard as it is sliced along one side and opened up to reveal a light, spongy inside. Keeping the crust crunchy is important, and this is why N. Lee bakers carry out their second round of baking at 10am in anticipation of the lunch queues, and then a third round is baked later in the day. Pork-liver pate and mayonnaise – both made right in the bakery – are then slathered onto the bread, which primes the roll for cucumber, pork cold cuts, pickled radish, carrots, onions, special hoisin sauce and fresh coriander.

The banh mi has come a long way from its incarnation as a vestige of Vietnam’s French colonisers. When the French roll merged into popular Vietnamese cuisine, it dropped its outfit of butter, ham and cornichons for mayonnaise, pork cold cuts and pickled radish, ingredients that were not only easier to come by, but more palatably Vietnamese.

Vietnamese populations who have migrated to the West have adapted the primarily ‘street stall’ snack into a quick lunch in the tradition of bricks-and-mortar sandwich shops and bakeries. Many Vietnamese bakeries have been around for decades, especially in areas where there is a large cultural presence, such as in Preston, Footscray and Richmond.

N. Lee bakery in Collingwood has been in operation for over a decade, long before New York and other large cities declared banh mi as one of the year’s food trends in 2009. The height of the so-called trend marked a rise in the popularity of pricier versions of banh mi, chocked with less traditional ingredients and saw longer lines in banh mi shops approved by food bloggers. Now, the craze is on its way out of New York, as are truffle oil and food trucks.

But to declare the banh mi a mere trend is to undermine its worth. N. Lee’s regulars would laugh at the thought of it being a flash in the pan. With its $4 price tag, the expectation of freshness, and being an easy and substantial meal to eat on the run, it’s a keeper that’s hard to beat in the realm of cheap eats.