Like many US cities, Melbourne has begun to develop a craft-beer culture that is well supported by local pubs and bars who are filling their beer taps with brews made just around the corner. 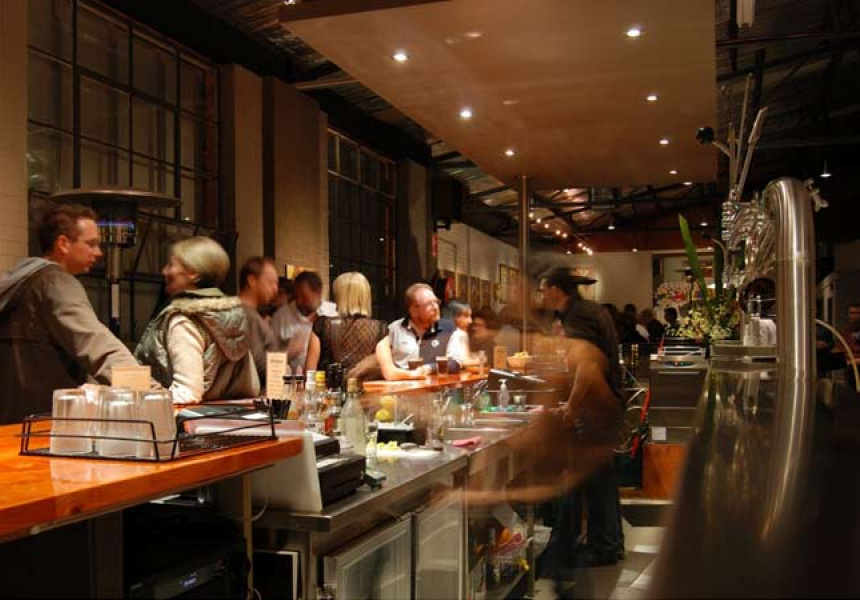 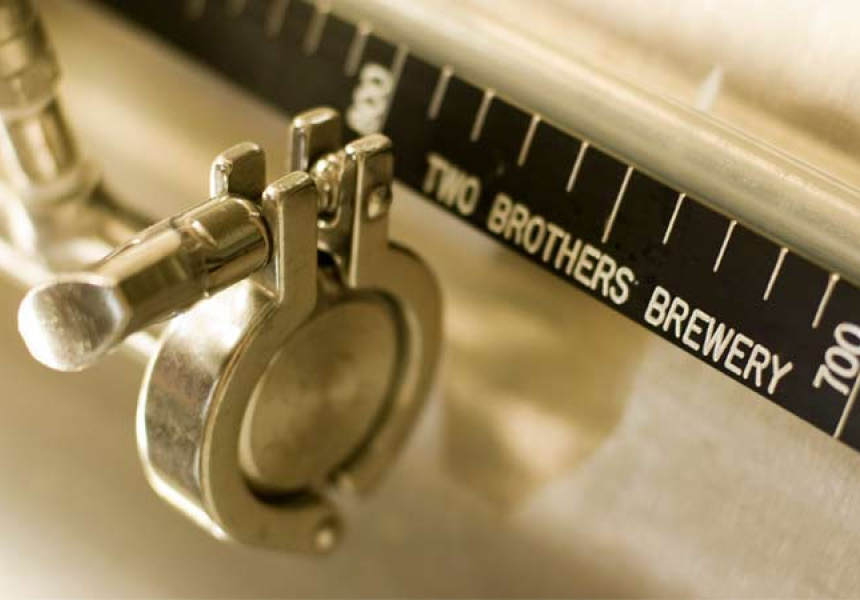 There is a band of entrepreneurial, brave and passionate souls who are taking their desire to create a craft-beer culture in Melbourne to the point that they’re building their own breweries around the city. For many years now in the US, cities like Portland, Oregon, and Denver, Colorado, have nurtured and developed a craft-beer culture where pubs and bars support their local brewers and sell little or no big-name commercial brews. Could we possibly follow suit?

Renee Mathie, founder and director of BeerMasons, an online craft-beer appreciation society, sends a case of international craft beers each season to her members around Australia and has been to craft breweries throughout the USA.

“There is certainly a culture growing of craft-beer lovers (in Australia) who seek a direct and personal connection with the brews they consume. They want to see where it is made and meet the brewers.”
The strength and popularity of the movement in the US has really set up a blueprint for what brewers would like to achieve here. “The entire brewing world is seeking to emulate the success of the American craft-beer market and brew-pubs,” Mathie goes on. “The inner-city micros have played a big role in spreading the craft-beer gospel in the US and turning macro-beer drinkers into micro-beer lovers.”

On the frontline, Melbourne craft brewers concur with Mathie. “We don’t have the population the US market has but, per capita, Australians are making interesting beer choices,” says Ron Feruglio who, with his wife Renata, is behind the Temple Brewing Company (they are also set to open a microbrewery, bar and bistro in East Brunswick next year). They feel the time is right to do it in Melbourne. As Renata says, “we live in a community [that isn’t] afraid to ask questions and learn about beer.”

The beers that Temple Brewing Company produce are quality beers in distinctive European styles, and the couple have a single-minded determination working toward their opening in 2011. “We have been gypsies for a while,” says Renata. Initially they rented a facility outside the city and brewed there but they “wanted people to get to know our product”, and they also “wanted to wait to find the right place in the city as we wanted these factors [the bar, brewery, bistro and beer] to work together; East Brunswick is right for us.”

To set up a microbrewery in the city, you’ve really got to want it as the red tape and compliances that must be met can be overwhelming – but there is a definite logic to it. Mathie explains: “Being close to the disposable income and dwellers of a large city reduces some major overheads and increases your opportunity to sell directly to a local market while building a wider distribution chain. Beer has historically been an urban product, a working-class drink, produced in working-class suburbs, whereas wine was a product of the countryside and the landed gentry.”

Since David Ong and his brother Andrew opened 2Brothers Brewery in Moorabin on Christmas Eve 2007, business has increased exponentially each year. Again, the determination to set up their premises is mind-boggling.

“We were both living in the US,” says Ong, “and we loved craft beer there and wanted to bring good craft beer back to Australia. Andrew has been a home brewer for 20 years and we decided to come home and set up a craft brewery here.”

Funding such a project would have been of enormous cost had they bought the brewing equipment new. But a brew house in New York’s Times Square went bust and after a protracted bidding war with another craft brewer the brothers bought the Canadian-built brew equipment and had it shipped to Australia.
“We started with a beer we call Taxi, which is a German pilsner-style, a lighter style beer to attract the factory workers and locals – and it’s worked. That (Taxi) still sells well, along with our Gypsy pear cider and Growler, made in the style of a US Brown Ale.”

As with any subculture there are cultures within it, and while 2Brothers filter their beers as part of their process, others don’t. “Some purists disagree with that but we find it creates a more consistent product,” says Ong. “And we need to think commercially on some levels.”

Moorabin may not seem a commercial area for craft beer but the Ong brothers felt they could safely set up shop there. Perhaps it was time for craft beer in the suburbs? “We needed space for our equipment, we’re from the area and our customers really like the fact that this is a physical brewery. They can meet the brewer and have some simple food.”

Where Ong feels that the being up close to the brewer is one of the attractions of craft beer in Melbourne, for Dave Brough, production manager of Thornbury’s 3 Ravens, it’s a little more mysterious.

“It’s the million-dollar question,” states Brough, who has been with the seven-year-old brewery since January this year. “The market here is more sophisticated than other parts of Australia and we have a varied range of individuals who come and try our beers.”

Brough also thinks point of difference is another drawcard: “People enjoy seeking out something different and we have a varied choice – like our US- and English-style ales. We [also] make a lot of our beers in varying German styles, as well as seasonal beers like a rye-based beer for the cooler months. And we did an Oktoberfest lager to celebrate that time of year.”

So, the pursuit of flavour, the knowledge of provenance and desire for quality isn’t restricted to produce, food and wine any more; throw craft beer in the mix and embrace the burgeoning culinary culture that surrounds us.

Also try Mountain Goat Brewery in Richmond, who open up their brewery on Wednesday and Friday nights for pizza and Goat beer straight from the tanks.