Anada and The Aylesbury’s Jesse Gerner is bringing his balls to the table at a pop-up at St ALi. 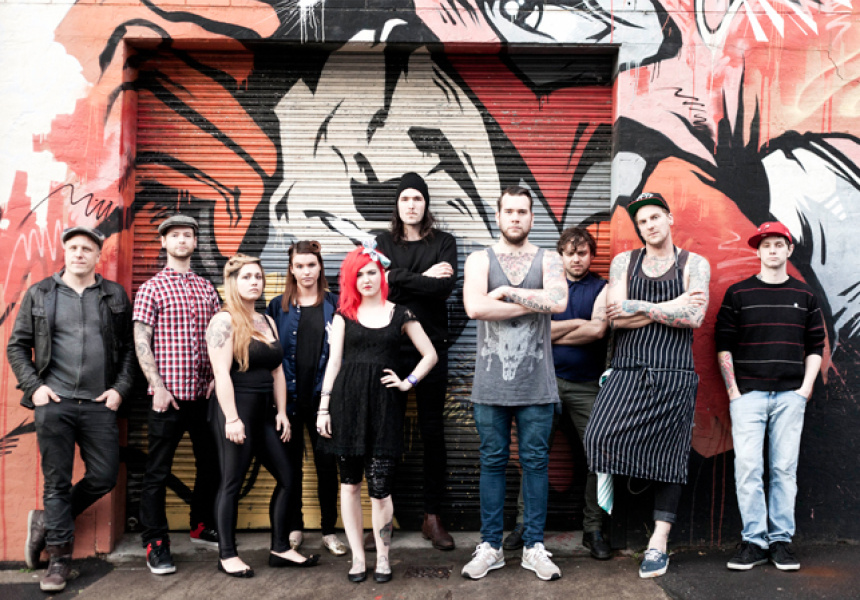 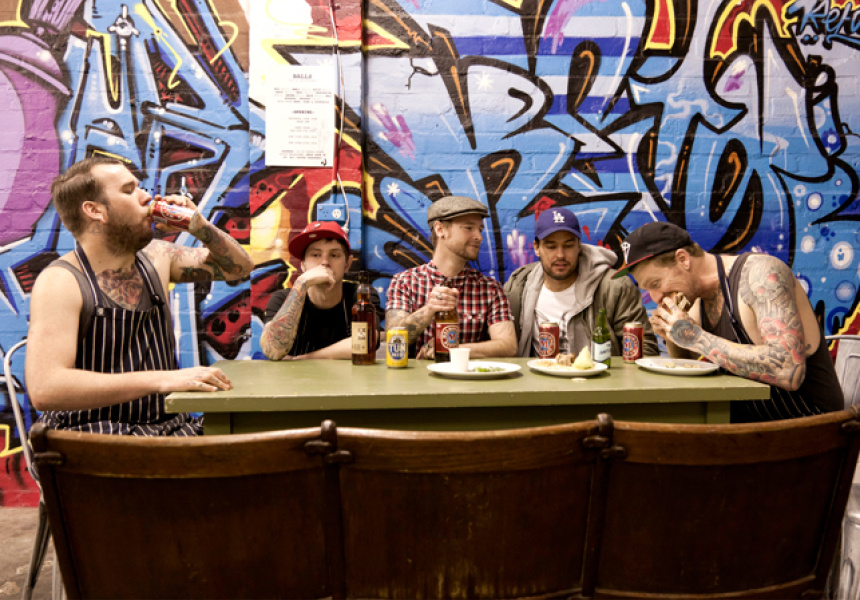 Chef Jesse Gerner was in New York when he dreamt up the idea of a menu that consisted of balls – big, small and sweet. The owner of Anada and The Aylesbury originally pegged the idea for The Aylesbury’s rooftop, but instead is testing it out as a pop-up at St ALi in South Melbourne.

The Balls Pop-Up concept is simple. Everything on the menu, with the exception of a few side dishes and drinks, is round. The kitchen is led by The Aylesbury’s, Daniel Dobra (Molecular Mondays), and will be open for the next three weeks on Friday and Saturday nights, from 5pm until late.

Small balls come in three varieties: ham and cheese croquettes served with tomato sauce, mushroom croquettes with a sherry vinegar aioli, or spicy Thai fish balls with nam jim, which are perfect with a longneck of Melbourne Bitter. Big balls are conspicuously larger and can be served with a bap roll for a couple more dollars to round out your meal. The Italian meatball comes with a rich tomato sauce, while the roast pork ball is served with sauerkraut and mustard. There’s also a pumpkin, sweet potato and chickpea ball with curry sauce and a roast garlic and chicken ball with bacon and cream sauce. Add a side of fries and a sharply dressed cos salad and you’ve got yourself a pretty substantial dinner.

But make sure you save room for dessert, because the sweet balls almost take the cake. Hot doughnut balls with coffee sauce will warm any miserable Melbourne night, or try an ice cream ball sandwiched between two chocolate ripple biscuits. There’s also a fried ice cream ball with strawberry topping.

The drinks menu is pretty simple: tinnies of Melbourne Bitter or Carlton mid-strength, West Coast Cooler stubbies, red and white cask wine by the plastic cup or ‘rockabilly juice’, a Sailor Jerry rum cocktail. It’s all set to the cool sounds of 50s and 60s rockabilly, played by an in-house DJ. Check it out. You’ll have a ball. 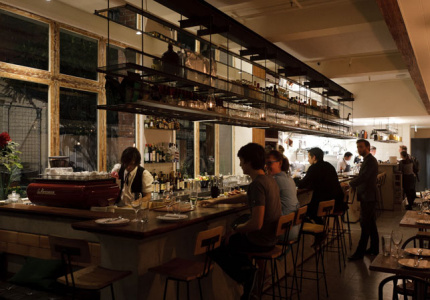