A spot for emerging beer brewers, and drinkers who want to learn more. 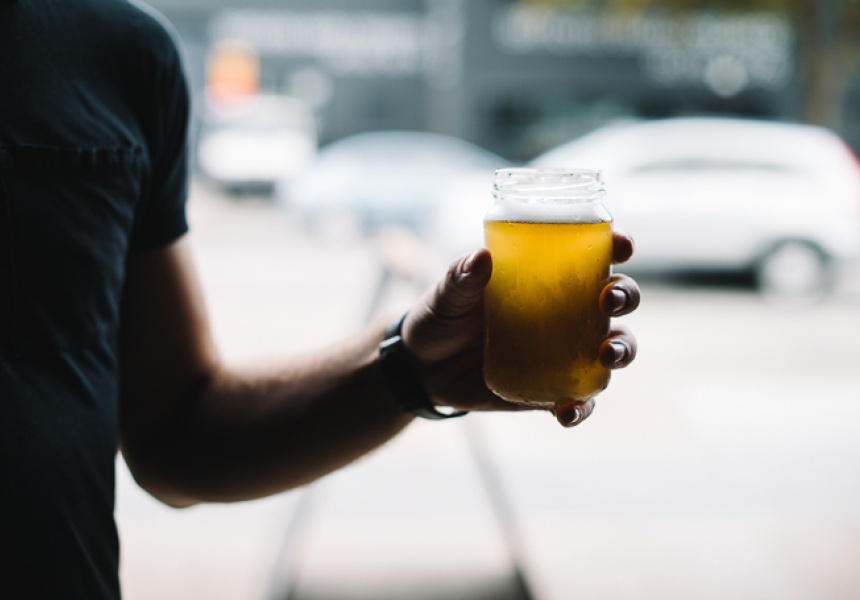 Ballarat is not exactly wanting when it comes to craft beer. It already has its own beer festival, a number of microbreweries including Red Duck, Rebellion and The Athletic Club, and will soon be home to Broo’s $100 million brewery.

The state government has now ratified Ballarat’s status as a major Australian beer hub by committing $500,000 to build the $1.2 million Australian Craft Beer Centre of Excellence, the Courier reports.

The centre will work in partnership with a local venue called Hop Temple and will have its own brewery, tasting bar, teaching space and an event space.

“Ballarat's got a long history of beer and we want to really drive that, especially given [Federation University] has the number one beer course in the southern hemisphere,” the centre’s director, Brian Taylor, told the Courier.

Federation University will partner with the centre to provide a range of short courses and programs for those who visit, as well as emerging brewers who want to learn the craft and build their own beer business.

Construction is expected to begin within 12 months.

This article was updated on March 2.