Back to Basics at Tipo 00

An offering too good to refuse: carb-loaded, butter-drenched pasta. 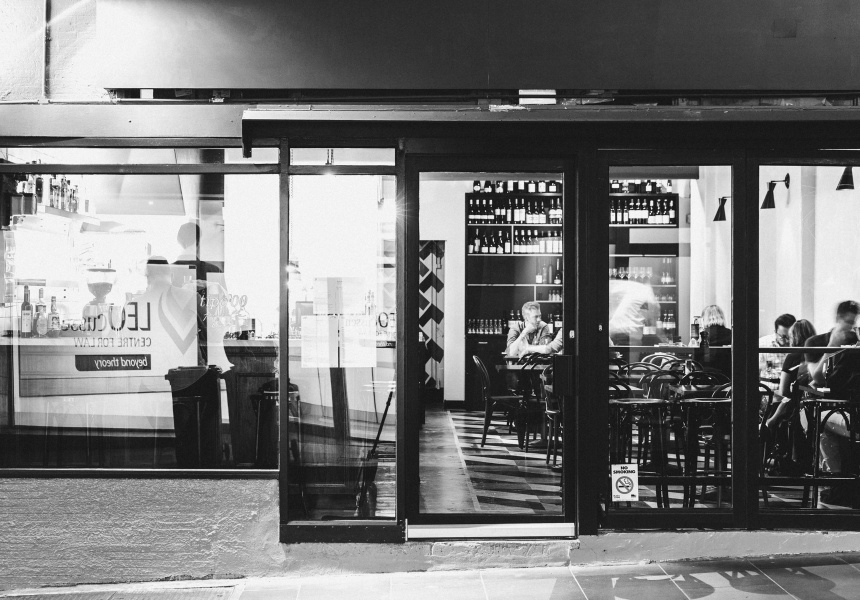 “That kind of worried me a little bit,” says co-owner Luke Skidmore (ex-Saint Crispin, Merchant, Vue de Monde) when asked why he opened an Italian pasta bar in the middle of a health-conscious food craze. “But let’s be honest,” he adds, “All anyone really wants to eat these days is fried chicken.”

Tipo 00, named after the finely ground flour used to make pizza and pasta, is also owned by chef Andreas Papadakis – last seen in the kitchen at Vue de Monde – as well as head chef Alberto Fava (ex-Merchant). While there is plenty of fried chicken to be chomped on in Melbourne, you’ll be pushed to find al dente asparagus and sage tortelloni oozing with Parmesan sauce anywhere else.

Other best sellers include squid-ink tagliolini and flawlessly smooth gnocchi with porcini mushrooms and braised duck, the latter sourced direct from Gippsland. “We’re trying not to be too fancy and to keep our elements really simple and clean. We’re having a lot of fun, actually,” says Papadakis, who is cooking with the same ingredients and techniques acquired from his time in fine diners.

A couple of secondi and dolci also grace the menu, alongside snacks such as salumi and fegato (pan-fried calf liver and balsamic) – best enjoyed at the bar, Aperol Spritz in hand. The rest of the drinks list is heavy with Italian wines. Bottles from Piedmont and Tuscany are interspersed with Australian cameos and Amaro and Grappa are available come digestivo.

Interior-wise, the space came to life courtesy of Collaborative Collectif and Aaron McKenzie. Showpieces such as copper lights and vast white marble bench tops are pretty slick, but clever use of paint – sea green on the ceiling and a geometric pattern on the concrete floor – make the 42-seater feel more relaxed.

If you’ve been looking for an excuse carb load, Tipo 00 is it. 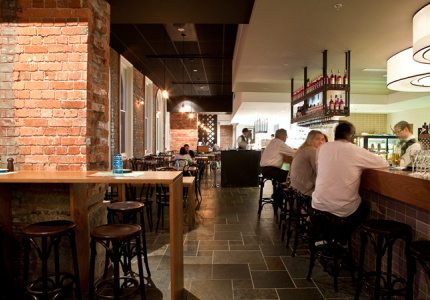