Held in New Orleans, the Spirited Awards are considered by many to be the Oscars of the bar world. 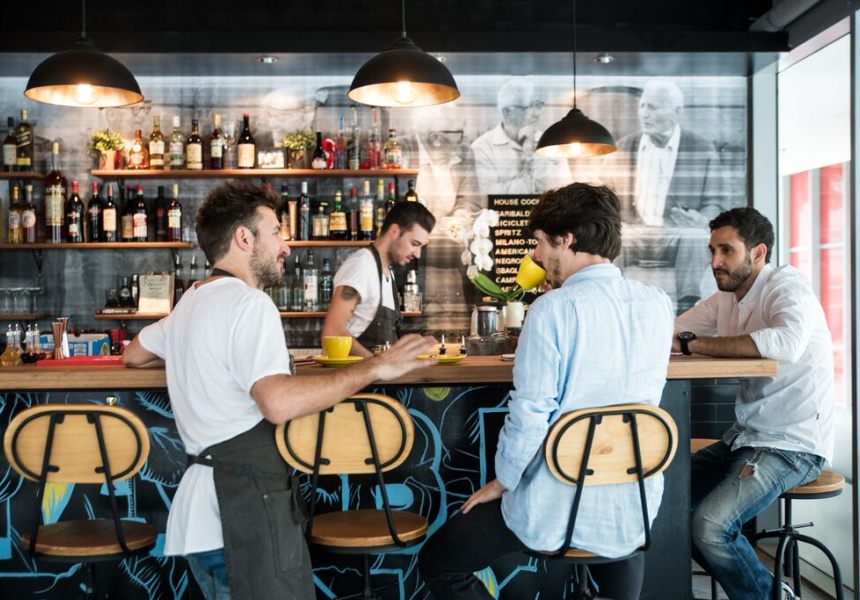 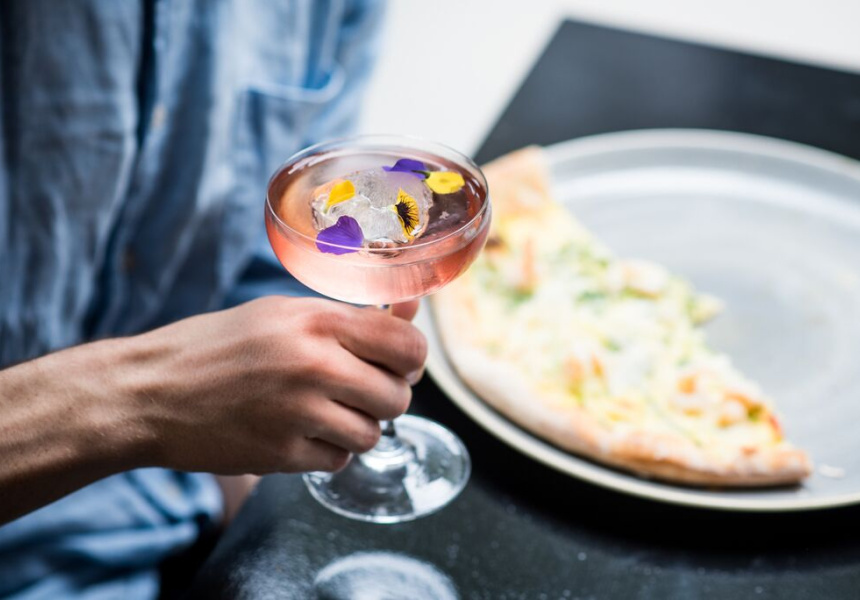 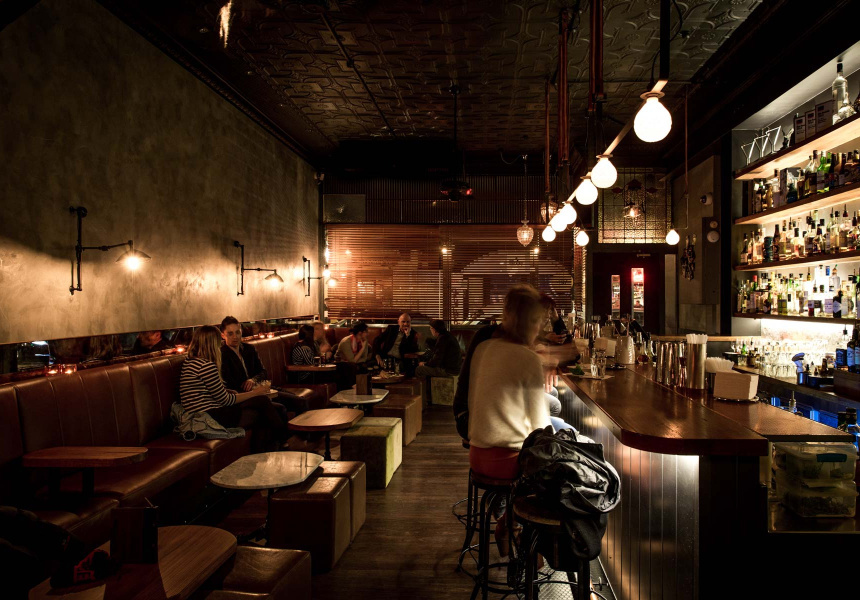 The nominations are in for the 2018 Spirited Awards and Australian bars and bartenders have been given some huge nods. The awards are the centrepiece of the Tales of the Cocktail summit held in New Orleans each year, and are considered the most prestigious independent bar awards in the world.

First up is Melbourne bartender Chris Hysted-Adams who has been nominated for International Bartender of the Year for the second year running. Hysted-Adams was a long-time staff member of much-loved Melbourne cocktail bar Black Pearl, which he recently left to launch new bar Fancy Free.

Tales of the Cocktail will be hosted in New Orleans from July 17 to 22, 2018. The Spirited Awards winners be announced on July 21.