Put these gins, and a bitter liqueur inspired by the classic aperitifs of Italy, on your to-drink list. 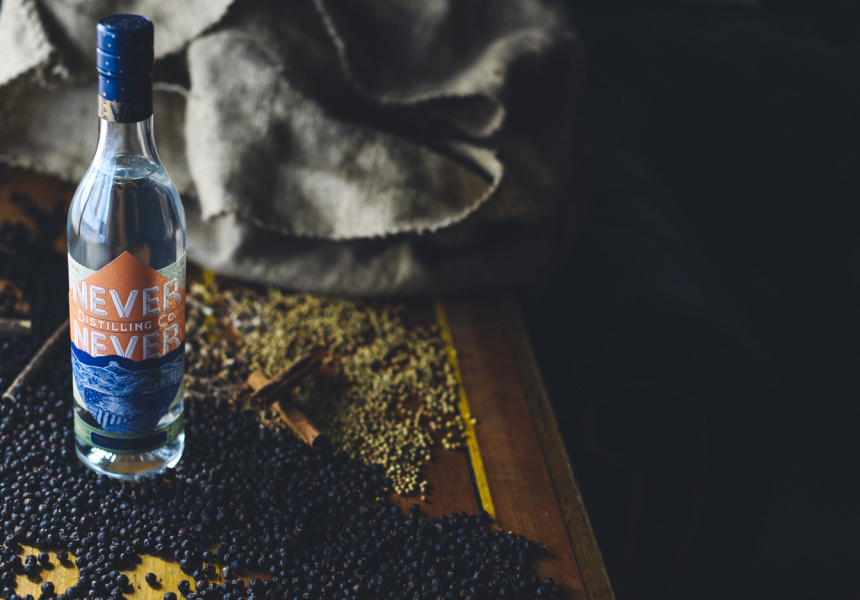 Australia has just had some big wins at the San Francisco World Spirits Competition, a global competition considered to be one of the most influential spirit awards in the world.

The wins are especially impressive considering more than 2200 spirits from across the globe were judged this year – the largest number of entries in the awards’ 18-year history.

Adelaide Hills Distillery’s Italian Bitter Orange won double gold (which is only awarded when a spirit receives gold-medal ratings by all members of the judging panel) for the second year in a row. The herbal, slightly bitter liqueur is inspired by the classic aperitifs of Italy and flavoured with native-Australian ingredients: Riverland oranges, riberries, native thyme, sunrise lime and quandong. The result sits halfway between the bitterness of Campari and the sweetness of Aperol.

Manly Spirits Co. received the double gold honour for its Australian Dry Gin, which is made with sea lettuce, finger lime, aniseed myrtle and mountain-pepper leaf, and Archie Rose also scored double gold for its Distiller's Strength Gin, made with rose, elderflower, pear, and honey.

Never Never Distilling Co. is barely a year old, but the SA-based producer scored a nod for its hugely popular flagship Triple Juniper Gin. Our writer called it a “punchy, don’t-fuck-with-the-main-ingredient statement gin” in our recent wrap of top Australian spirits. The “straight shooting” drink puts the juniper front and centre in a market crowded with complex, botanicals-packed, flavoured alternatives.

The full list of medal winners will be published online this month.