Finally, the world is sitting up and taking notice of Australian spirits – and you should be too. Here are the results of the inaugural awards, celebrating the best of the best. 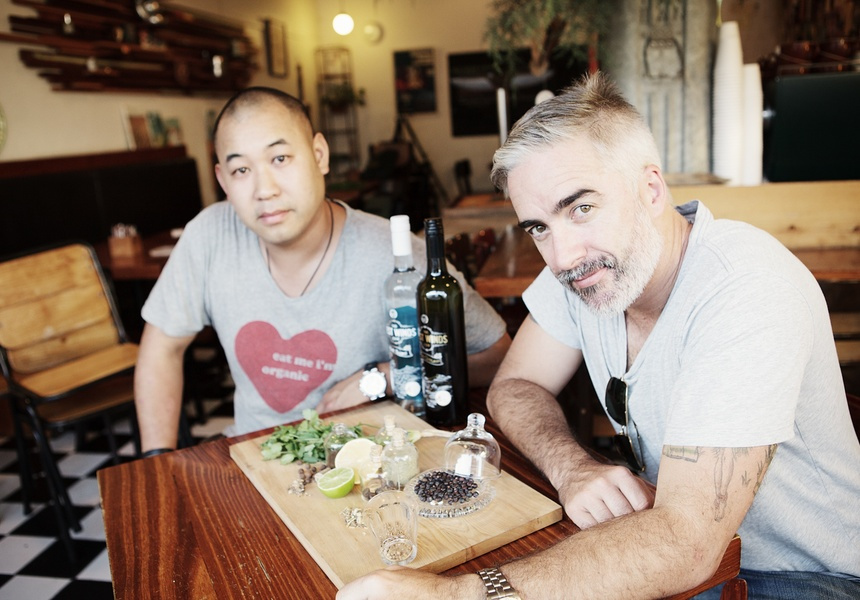 Ten years ago, getting your hands on Australian vodka or gin was next to impossible. Now, from the national gin revival through to Tasmania’s booming whisky scene, Australian-made liquor has never been easier to access, and nor has the product tasted so good.

Launched this year, the Australian Distilled Spirits Awards seeks to identify the best in this burgeoning industry. It saw 115 products judged at the Melbourne Showgrounds late last month, and the winning entries announced at a ceremony on March 5.

The competition is run by the Royal Agricultural Society of Victoria (RASV), and takes in three classes of spirits: dark (whisky, rum, etc.), clear (gin, vodka, and so on) and alternative (flavoured liqueurs, and other left-field drops).

Between them, the judges tasted every entry, awarding each a score out of 100. Spirits that topped 90 points received a gold medal. To bag a silver medal a score of 82 to 89.9 was needed. For bronze, 74 to 81.9. Any medal can be shared by zero or more entries, meaning the ADSA is less about spirit makers competing against one another, and more about helping them to better their products.

The group awarded six golds across all categories, with whisky and gin the most hotly contested. The top scorer in the former bracket was Limeburners Peated Single Malt Barrel M227, a 60 per cent ABV whisky from Western Australia. Its smoky, powerful nose hints at its strength, but the mouthfeel is deceptively mellow. The same distillery also won a bronze with its unpeated single malt.

The West Winds Gin from Western Australia won gold for The Sabre, a 40 per cent ABV drop spiced with native lemon myrtle and toasted wattle seed in addition to the classic juniper berries and coriander seeds.

Tasmania’s Lark was crowned Australia’s champion distillery overall, despite taking home no golds. Its founder, Bill Lark, will shortly be inducted into the Whisky Magazine Hall of Fame – the first person outside of Scotland, Ireland or America to receive the honour. If this isn't proof that Australia’s spirit industry has finally come of age, then nothing is.