Our new summer festival gears up for a massive day on the banks of the Yarra with 10 of our favourite food trucks joining the party. 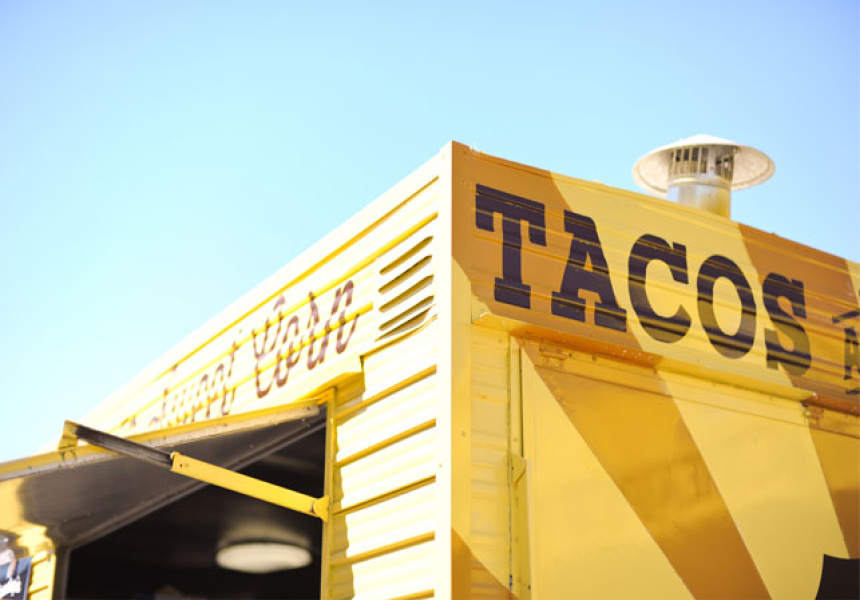 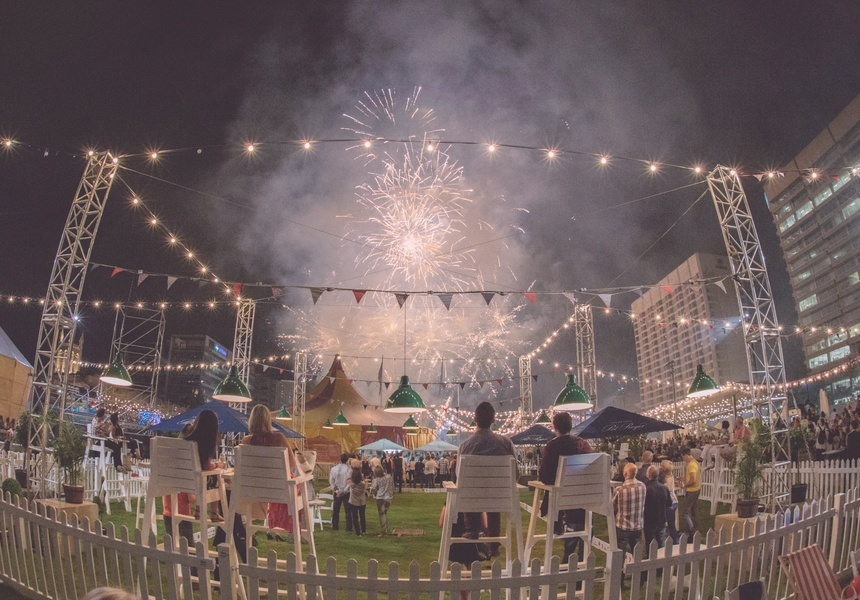 What do you call a gathering of Melbourne’s best food trucks? A muster? A band? A convoy?

It's called a Truck-a-Palooza and it’s happening this Australia Day at The Royal Croquet Club at Birrarung Marr, below Fed Square.

The Royal Croquet Club is Melbourne’s newest summer festival. It will host 17 days of live music and the city’s best food, alongside live screenings of the Australian Open and a giant croquet lawn.

After obtaining a decent food baby with Beatbox Kitchen’s burgers, Nuoc Mama’s modern Vietnamese dishes, Cornucopia’s corn on the cob or a Barry sandwich from Toasta, there are plenty of places to sit and watch the Australian Open on big screens or enjoy live music from two special guests.

The Royal Croquet Club will run from January 16 to February 1 at Birrarung Marr. 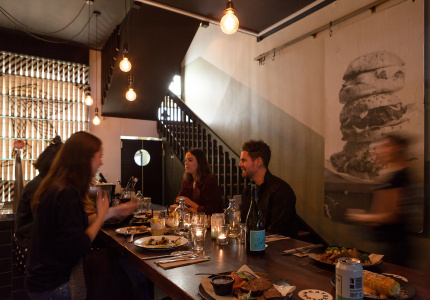