This is your first – maybe only – chance to taste the New Zealand chef's famous Vegemite scrolls without waiting months to score a table at Attica. Plus, Lune croissants, cheesecake from Andrew McConnell and more, all in aid of victims of the recent Christchurch terror attacks. 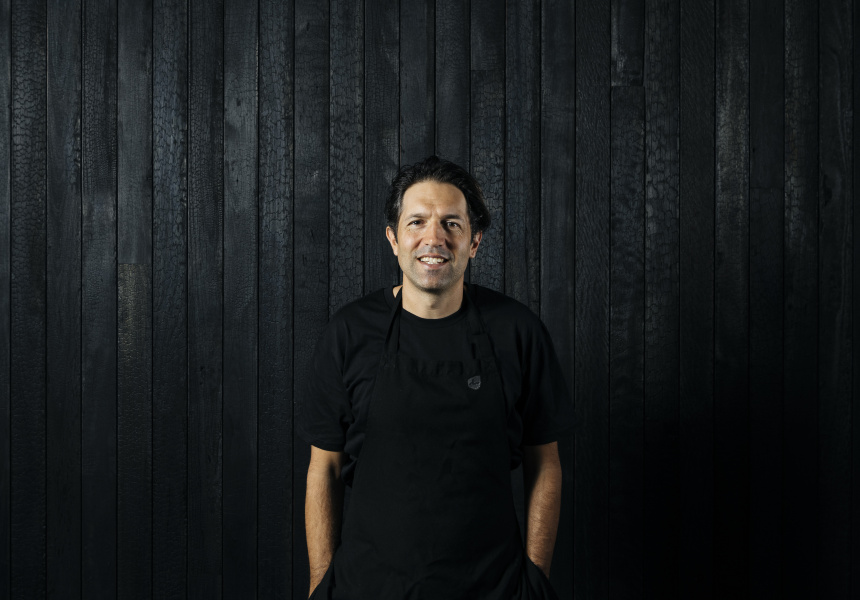 “It didn’t even feel real. It’s such a peaceful country,” Shewry tells Broadsheet. “I just couldn’t believe that it had happened on the scale that it had.”

His answer: a classic community bake sale. But rather than calling on local primary schools for help, Shewry has enlisted some of Melbourne’s best chefs.

“Talking to my friends and family back home … it sounds like the country is coming together and that’s such a positive thing,” he said. “It just inspired me to bring together my talented friends who have donated all this time and all this food.”

“I know a lot of my kiwi friends like Dave Verheul, Daniel Wilson and Phil Wood … are reeling and don’t know what to do or how to help, so I just started calling people and every single person that I asked said yes immediately,” says Shewry. “It’s such a good feeling to be working in this industry with such generous people who have a lot of love.”

Alongside pastries, there’ll be beer from New Zealand brewery Garage Project and coffee by Market Lane. And street artist Heesco will auction prints on the day too.

All proceeds from Bake for Christchurch will go towards the official victim support fund, which has so far raised over $9 million to support people affected by the Christchurch terror attacks.

Bake for Christchurch is on Saturday March 30 from 9am to 12pm (or until sold out) at Attica, 74 Glen Eira Road, Ripponlea. Cakes and pastries will be sold by the piece, cash only.

If you can’t make it to Bake for Christchurch, here are some other ways to support those affected by the Christchurch terror attacks.