Attica in World’s 50 Best, Noma Knocked Out Of the Top Spot

Ben Shewry’s Ripponlea restaurant, Attica, has once again made the world’s 50 best list, with Spain’s El Celler de Can Roca named Number One. 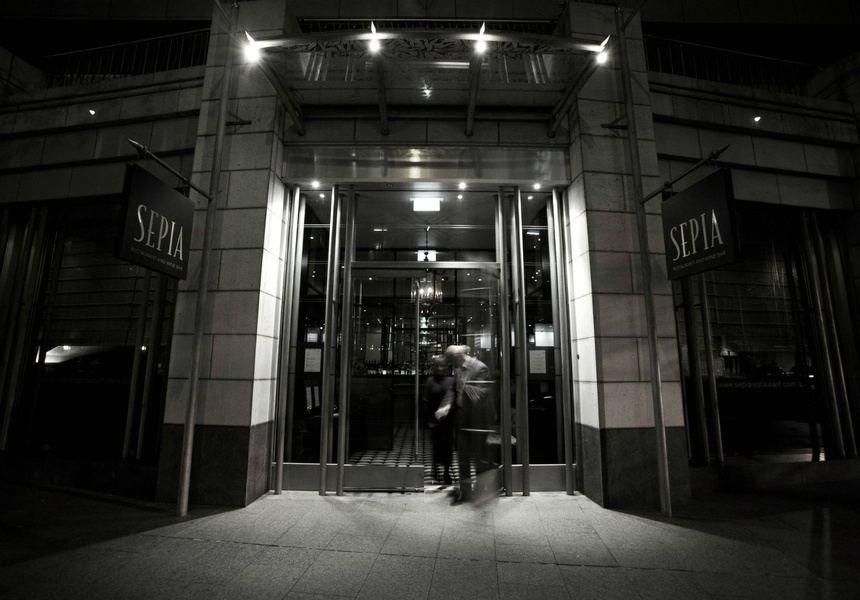 A Kiwi chef has made Australia proud once again, with Ben Shewry’s Ripponlea diner, Attica, once again listed among the world’s best. It is Australia’s top-ranked restaurant and holds its place from last year at number 32 on the San Pellegrino World’s 50 Best Restaurants list. Judges described Attica as a, “a sublime and captivating experience.”

René Redzepi’s wildly celebrated Noma in Copenhagen was bumped from number one (to number three), with last year’s number two, El Celler De Can Roca (Spain) taking the top spot. Del Roca is an unusual appearance in the 50 Best list in that it’s a collective experience, with the Roca brothers Joan, Jordi and Josep working as head chef, pastry chef and sommelier respectively. Judges called the food, “Simultaneously artisanal and technical, with references to both the traditional and the avant-garde.”

Runner up was Massimo Bottura, author of Never Trust a Skinny Italian Chef and head chef at Modena’s Osteria Francescana. New entrants to the Top Ten were Lima’s Central (number four), Narisawa in Tokyo (number 8) and Gaggan in Thailand (number 10). Meanwhile, Diego Muñoz, an honorary Australian thanks to his many years cooking at venues such as Bilson’s and The Royal Mail, got a number-14 ranking for his Peruvian restaurant, Astrid y Gaston.

Sydney’s Quay came it at number 58. The two other Australian restaurants in the Top 100 are Brae in Birregura, Victoria and Sepia in Sydney. 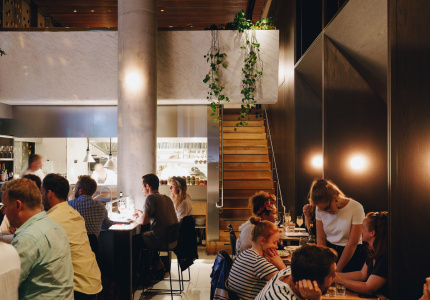