The Art of Charcuterie at Piper Street Food Co.

Want to know the secrets to a perfect parfait or cracker confit? A daytrip to Kyneton’s Piper Street Food Co. might just be the answer. 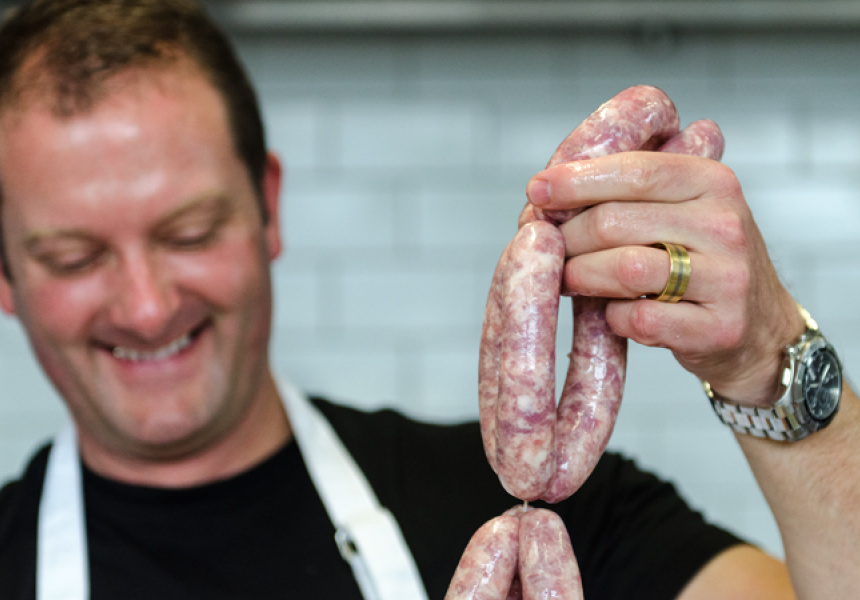 The French term charcuterie refers to the art of making sausages and other smoked, cured and preserved meats. Its origins date right back to Roman times, when, in the days before refrigeration, the wily Gauls developed ways to preserve pork using rudimentary salting techniques.

A couple of thousand years later and, despite the fact that curing is no longer an act of pure necessity, the ancient (and delicious) art of charcuterie has made an undeniable impression on the palates and stomachs of modern diners, trending on menus from New York to Collingwood.

One person who certainly knows his galantine from his ballontine is third-generation chef and now bone-fide charcutier Damian Sandercock, who after holidaying in Paris’s Latin Quarter in the late 90s discovered a passion for all things rich and meaty. He’s now passing on the secrets of the ancient French culinary art with visitors to Piper Street Food Co.’s wildly popular cooking classes.

Sandercock founded the cooking school after noticing a distinct sense curiosity among locals and those he met through the shop. “Lots of people kept asking us about the techniques that we use and it was clear there was a genuine interest in good food,” he explains. “For us it’s really about imparting knowledge. I was lucky enough to learn these old traditions from experts and in a way I feel like it’s now my duty to pass that on”.

After selling Kyneton’s award-winning Pizza Verde in 2010, Sandercock and his wife Bryanna sank a serious amount of energy and funds into making their next big dream a reality, setting up the huge purpose-built commercial kitchen and adjoining shopfront, where they now turn out signature delicacies such as wild rabbit rillettes and the country pork terrine.

In the one-day charcuterie class, we’re given the chance to get in-depth and hands-on, and to experience Sandercock’s skills and knowledge of the exacting ways of the charcutier. We learn the fundamentals of the integral relationship between salt and meat and – immersed in a sea of shiny stainless steel, brightly-coloured Kitchen Aids and heady aromas of garlic, thyme and bay – we’re taken through essentials like de-boning a pork shoulder (which we later mince for our sausages), butterflying local quail (which becomes a tasty, pork-stuffed galantine) and of course, sausage making, using intestine casings, beautiful free-range Central Victorian pork and an aromatic mix of traditional seasonings.

The day is happily punctuated by a casual feast around the kitchen bench with local wines and some of the spoils of our toil alongside Sandercock’s own delicious cooking. Punters are a mix of foodie couples, buck’s weekenders, diehard snout-to-tail devotees and the modestly gastro-curious. There’s a real sense of delight at the booty of sausages we’ve produced by day’s end. “People come here with a passion for cooking and wanting to find out more,” says Sandercock. “What they take home is an understanding of good quality food and that ignites the passion to further try new and different things in their own kitchen back home.”

The end result is a fun, informative and delicious day out, where – apart from the bonus of bag-loads of snags – you’ll take home plenty of culinary inspiration and some pretty nifty skills for making the kind of amazing Gallic delicacies that would challenge any Julie or Julia. 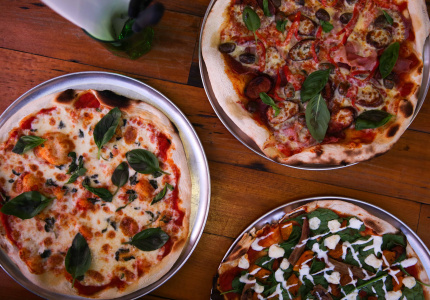 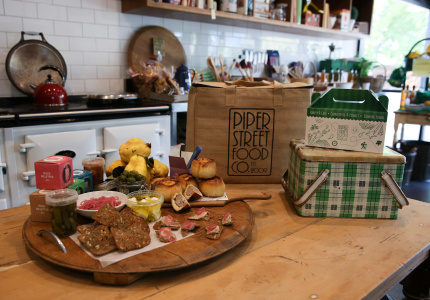