It’s rare for a winery to focus exclusively on one style of wine. In partnership with First Choice Liquor Market, we find out how a singular focus – and ideal growing conditions – has seen the winemaking newcomer at Little Cathedral in Victoria win multiple awards for her robust pinot. 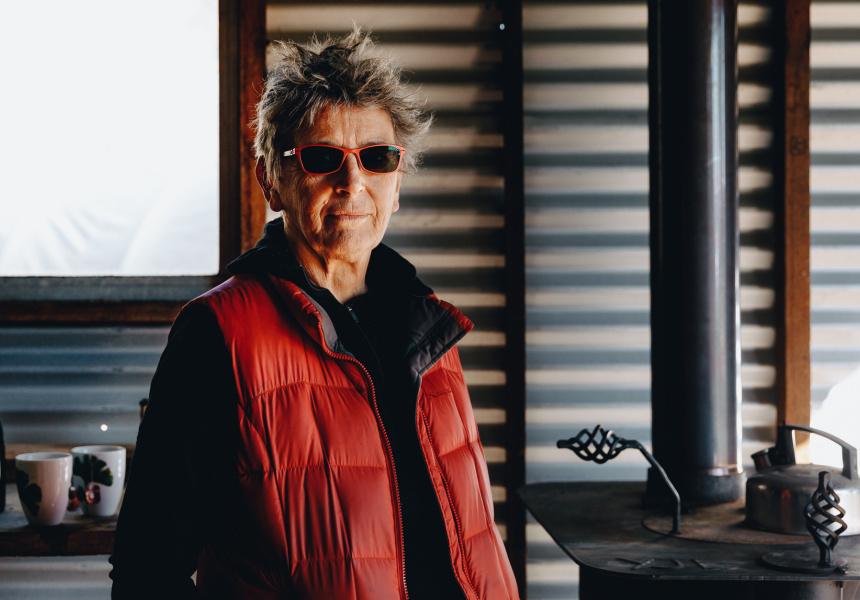 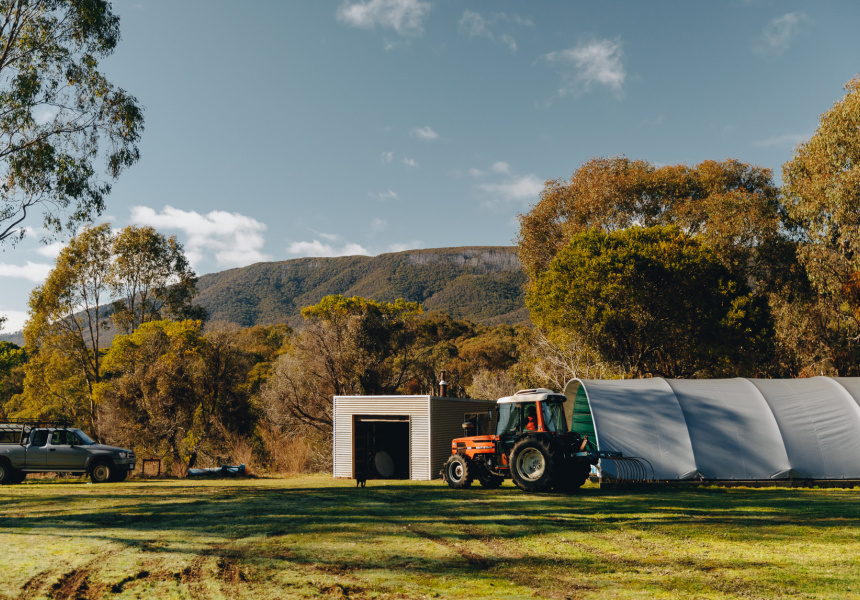 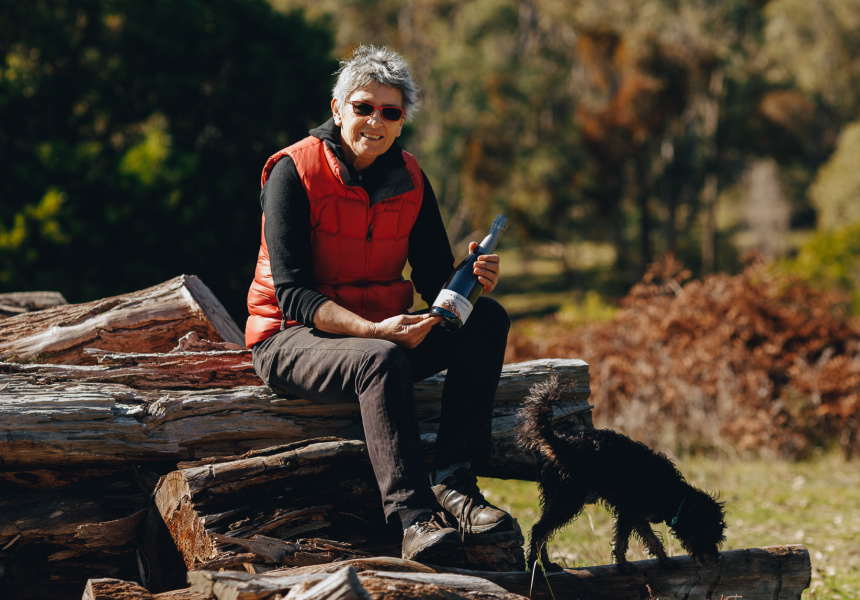 Alexandra, an architect from Melbourne, was looking for a tree change when she stumbled upon a 70-hectare farm in the foothills of the Cathedral Ranges in Taggerty, two hours north-east of Melbourne in Victoria’s Upper Goulburn region. A bush-filled block of land that backs onto a national park, the farm featured river frontage and four hectares of red grapevines. “It’s a really stunning property,” she says. “We fell in love with it.”

Alexandra bought the property before embarking on “a very steep learning curve to work out how to run the vineyard” she says. The work paid off. Today Little Cathedral is an exclusively pinot noir vineyard, renowned for its award-winning wines.

“It was a very good decision by the original owners [to plant only one grape variety] because pinot noir has been a really popular wine right through,” says Alexandra. “It’s been in demand the whole time we’ve owned the vineyard.”

Alexandra is unperturbed by the grape variety’s reputation for fussiness. “[Pinot noir is] supposedly the winemakers’ grape,” she says. “It’s the hardest to grow, but I don’t know anything else. You’ve got to really look after the vines. The more carefully you pick them, the better wine you produce from them.”

Although it’s a small wine district with just six wineries, the Little Cathedral’s patch of the Upper Goulburn is particularly well-suited to growing pinot noir. “It’s a proper cool-climate area,” says Alexandra. “We’re up in the hills and close to 300-metres elevation. We get a lot of cold nights, and that’s really favourable for growing pinot.”

Alexandra’s debut 2015 vintage benefitted from an ideal season – a good spring and summer with rain at the right time, which caused the fruit to ripen evenly, “so the balance of tannins and acids were right,” says Alexandra.

The resulting Little Cathedral 2015 Pinot Noir is a robust wine that pairs well with strong flavours such as duck and truffle. It took out a raft of awards, including the Fagan Trophy and Gold Medal at the Australian Single Vineyard Wine Show and a gold medal at the Royal Melbourne Show.

“Our pinot was the only one out of the Yarra Valley or the Mornington Peninsula that won a gold medal [at the Royal Melbourne Show],” says Alexandra. “I was really proud of that. We’re not a well-known region, but we produce really good fruit and really good wine. There are a number of people in the Yarra Valley starting to cotton on to the fact that we have a better climate up here for pinot.”

Pinot noir is picked early in the season in March, which this year coincided with the introduction of social distancing measures in response to the Covid-19 pandemic. “We were just about to harvest when it started going pear-shaped,” says Alexandra. “We always get contractors to come up and pick – I was nervous we wouldn’t get our pickers, and that would be a disaster.”

Fortunately, they finished picking Little Cathedral’s fruit before the lockdown came into effect. Since then, it’s been – relatively – business as usual. “At the moment, we’re pruning and doing maintenance work,” says Alexandra. “We can do social distancing [here] – it’s an advantage we’re not in a metropolitan area.”

Little Cathedral has also taken advantage of an initiative from First Choice Liquor Market, which sees small local producers invited to be stocked in their stores.

“It really helps our exposure and availability to the wider public,” says Alexandra. “There seems to be a growing demand by people to buy locally produced products. [They] want to know where their wine is being grown and produced, and they’re interested in knowing they’re supporting local small businesses. Particularly during this second wave of lockdown in Victoria, it’s important for Victorians to help each other. Buying Victorian wine is mutually beneficial.”

The pandemic has also meant Alexandra, who usually splits her time between Little Cathedral and Melbourne, has been spending a lot more time in the country, a lifestyle she enjoys. “I love living in the hills,” she says. “I’ve made some good friends, and it’s so peaceful.”