We grill one of Australia’s most respected cheesemongers on where he buys his produce. Anthony Femia behind the counter at Maker & Monger, Prahran Market. Our new book is an indispensable guide to Melbourne's best shops, markets, producers and suppliers—from much-loved household names to hidden gems we’d love you to know.

One of those well-recognised names (at an international level, even) is Anthony Femia. This humble, friendly cheesemonger is the man behind Maker & Monger, a cart wielding all manner of French and Swiss Alpine small-batch cheeses, and decadent toasties dripping with the good stuff. He’s also a passionate advocate of seasonality.

Femia says that with a new recipe book seemingly hitting the shelves every week, avid home-cooks need to know where to source the best ingredients to do these recipes justice. “People need to head out and travel for food around Melbourne. I moved from Sydney seven years ago, and what I love about Melbourne is how easy it is to travel around the suburbs from north to south and east to west. You can source really great products with ease.” That's where Broadsheet Melbourne Food comes in, and with his passion and depth of knowledge, it's why Femia is a part of it.

Maker & Monger is stationed among bustling Prahran Market. Needless to say, Femia does a lot of his shopping there. He gives special mention to the unusual cuts from Gary’s Quality Meats, and the Milking Yard chickens from Hagen’s Organics, as high on his shopping list. But he also loves to visit weekend farmers markets when he can. “You get the opportunity to talk directly to producers, and you get to see what they bring to market,” he says. “And that helps with understanding seasonality.” 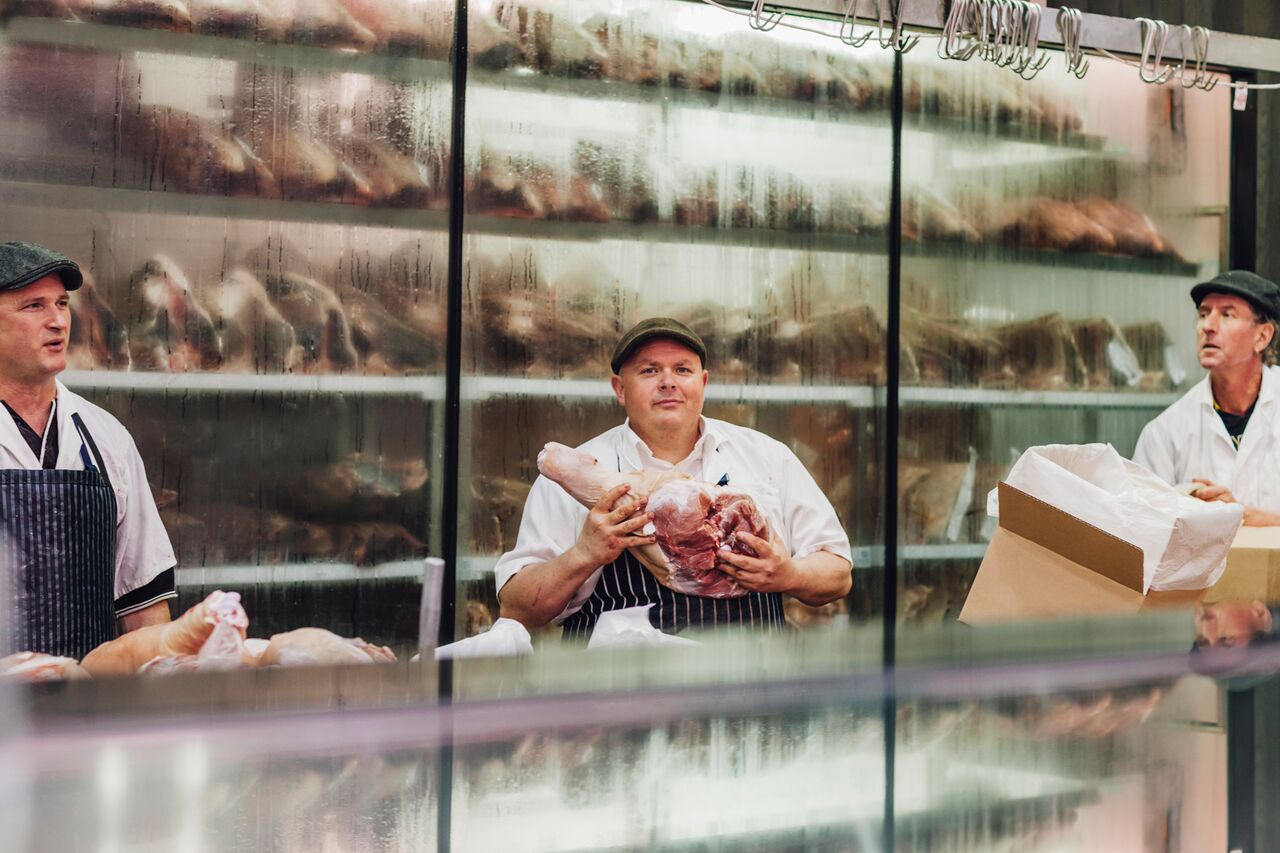 Femia loves travelling to different pockets of the city to visit farmers markets, but understands that many people are too time constrained to chase a roving grocer. “Places like Prahran Market, South Melbourne Market and Queen Victoria Market fit really well in between, and you can still get produce that comes straight from the farmers,” he says.

As a small business owner, days off can be few and far between, but every Monday Femia can be found visiting his favourite bakery. “I’m a creature of habit. On Monday morning I always have to go to Tivoli Road Bakery. I get breakfast there—whatever is on their seasonal menu. So right now it’s their asparagus, wild fennel and comté on sourdough. During winter it was the koji porridge bread with avocado, furikake and fingerlime. So I go there for breakfast, and then I go back for lunch and grab one of their sandwiches.”

And then on Fridays, he heads to Smith & Deli. “I really love what Shannon [Martinez, the Smith & Daughters chef] is doing. Last week we had a great conversation about the vegan cheese she’s experimenting with—and I’m all for that! She’s respecting the techniques of cheesemaking, but simply substituting milk for cashew milk, which is still so high in fat and protein compared to other milks.” Femia’s trips to Smith & Deli are usually paired with a jaunt to Lune Croissanterie – if the line isn’t too big. “If I do take a day off from the shop, I make an effort to get to Fitzroy, because Lune, Industry Beans and Smith & Deli are all there.” 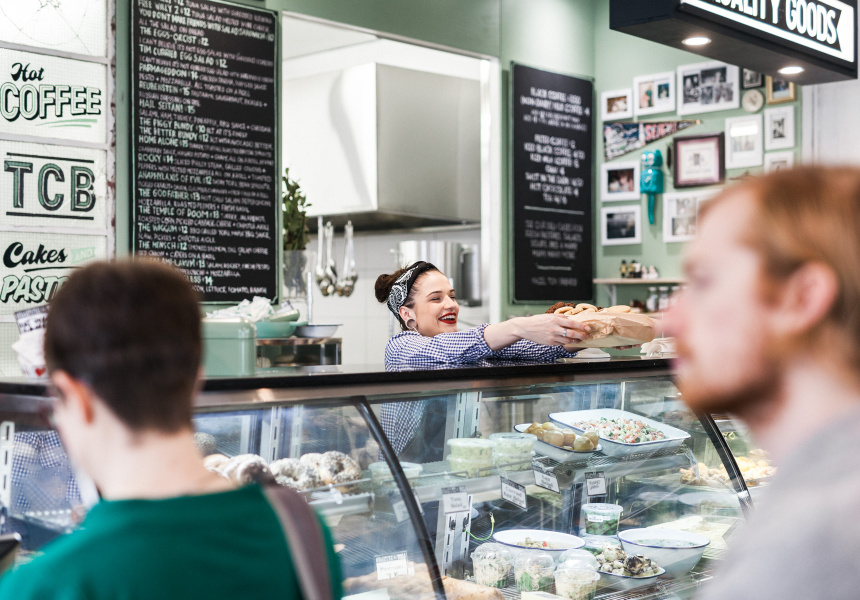 Needless to say, stocking his own larder at home, Femia seeks out vendors who, like himself, are driven by quality and passion. “There’s a real sense among small business vendors to not only provide the best products available, but to also provide education surrounding that product,” he says. “We pride ourselves at Maker & Monger on making sure people know exactly where each cheese comes from, how to store it at home and how to prepare it to get the best possible experience.

“While we may not be as busy as a 24-hour supermarket, we will be able to make our society better off,” he continues. “They’ll be better educated and they’ll be eating cleaner.”

With passion, Femia finds, also comes a respect for the product. “Flavour and passion are what dictate where I shop,” he says. “A lot of fishmongers around Melbourne always seem to have prawns and salmon. But I know when I go to Claringbolds, their tuna is from a particular region, it’s been prepared in the best possible way, and they’ll give me tips on how to cook it. So there’s a passion there,” he says.

When Anthony was at university in Sydney and working in the cheese section of his local deli on the side, he would religiously read John Newton and Helen Greenwood’s yearly book, The Foodie’s Guide to Sydney. It was a guide that helped drive him to be part of Australia’s food community. “This new Broadsheet book is the modern-day equivalent,” he says. Broadsheet Melbourne Food has featured some very good people who make that extra effort to source quality products.”

From fan of the books to featured in them, Femia went on to win Cheesemonger of the Year in the 2010 Foodie’s Guide, and was subsequently poached from Sydney to Melbourne by Richmond Hill Cafe & Larder.

“It’s something I will be forever grateful for, as these guides recognised retailers, and in particular, the cheesemonger, as a career and not just a casual position,” he says.

Broadsheet Melbourne Food is out now, featuring all the shops recommended by Anthony Femia and many more. Find it at all good bookshops or order online at shop.broadsheet.com.au. 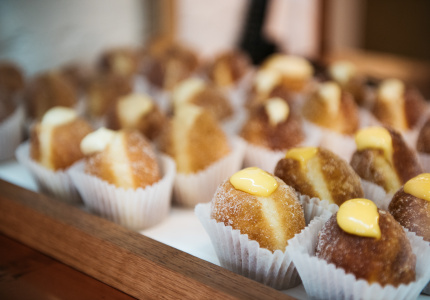