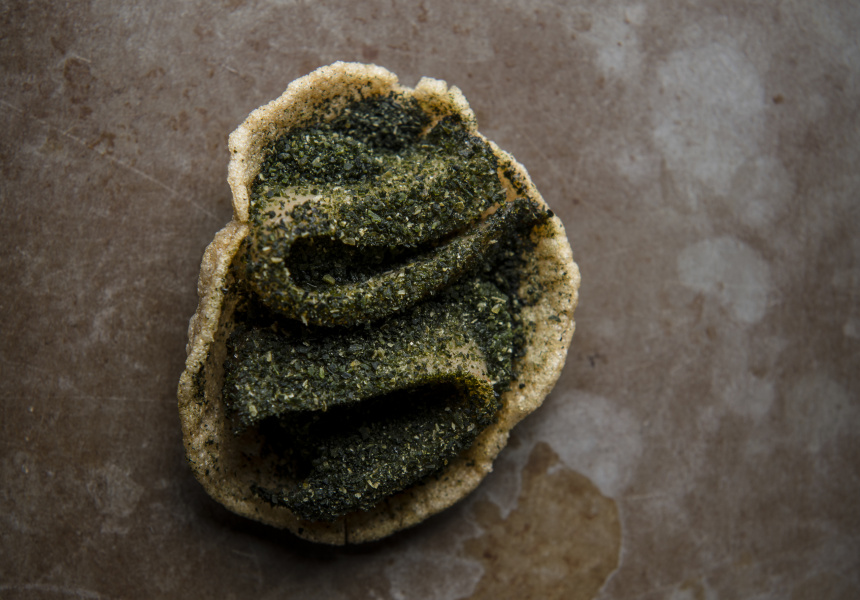 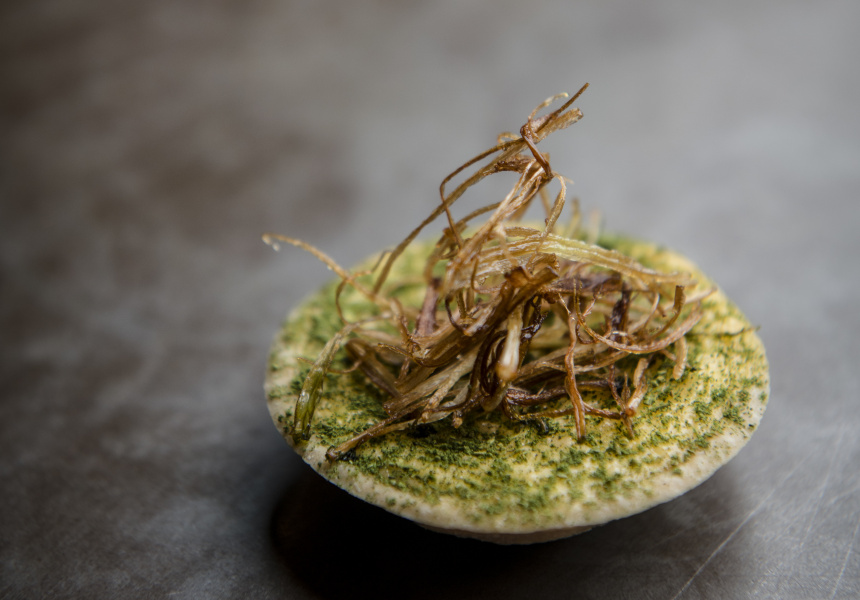 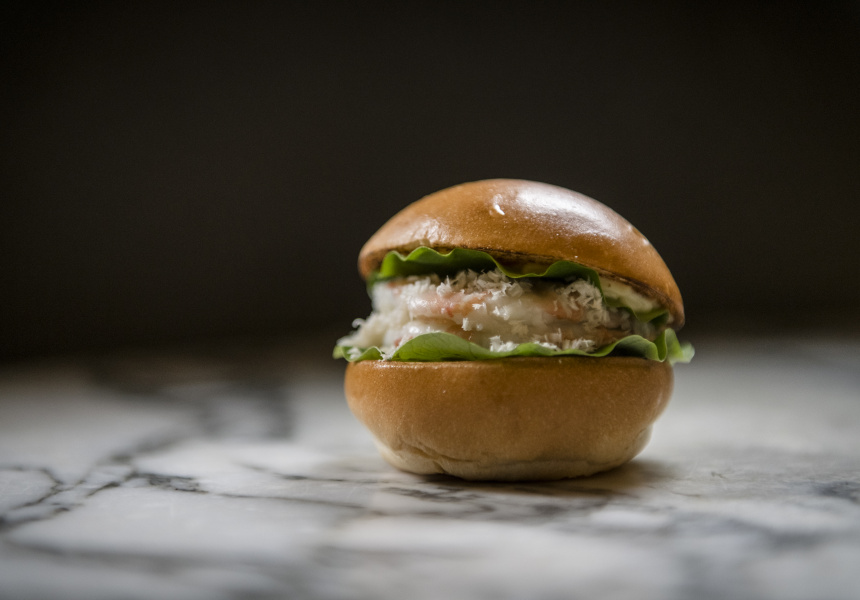 My first sighting of an M.C. Escher print was his iconic stairway artwork affixed to the ceiling of my childhood dental surgery, its hypnotic paradoxes serving as a distraction from the noise of the drill. These absurd enigmas are the hallmark of the Dutchman’s work: optical illusions built on precise mathematics. They’ve been paired with pieces by Japanese design studio Nendo in the NGV’s Between Two Worlds exhibition, which opens this weekend.

The annual NGV Gala will launch the showcase with fanfare on Saturday. Queer pop icon Troye Sivan is headlining the black-tie event, which is studded with DJ sets from the likes of Paul Bilsby, Jennifer Loveless and Boogie Monster. There’s a decadent gin garden by Bombay Sapphire, and the crew from The Bar at Dinner by Heston Blumenthal is on cocktails.

In keeping with tradition, NGV is keeping most of the details of the evening frustratingly hush, in order to preserve the gravity of the theatrics for which the night is known. McConnell says he’s designed the entire menu to interact with the physical space in which it’s served, without leaning too heavily into the gimmicky realm.

“I can’t give much away, yet, about exactly what the inside of the space is going to be like,” McConnell explains. “But the physical aesthetic of the room is really important in the whole curation of the menu. It’s fun to pull out all the stops and get to create a totally unique dining experience.”

The $500 Gala Celebration is a decadent all-inclusive cocktail party where each dish is an artefact of design – an aesthetic nod to the two artists of honour (the separate Gala Dinner is sold out).

“It’s a collection of smaller dishes with complimentary shapes, textures and flavours that when served together are a cohesive visual compilation,” McConnell says. “It’s the meticulous nature of Escher and Nendo’s combined works that we looked to – the layering, looping and refining of the tools, technique and design – until the final product is clean, balanced and composed.”

There’ll be spanner crab with pomelo on brioche; parmesan crisps with curd and fennel pollen; smoked octopus with olive and chorizo; seaweed crackers with smoky eggplant, pickled shiitake, sesame and sea lettuce; and French onion gougères (similar to a profiterole).

“What I really enjoy about collaborating with artists is the ability to think outside the square,” McConnell says. “When I was looking at Escher and Nendo’s work I saw a lot of repetition. I applied that aesthetic to a lot of the dishes I created for the gala. While a lot of my dishes draw inspiration from a particular ingredient that’s in season, sometimes it’s as simple as a shape – or a look – that I want to recreate.”

Later in the evening, roving dishes are endearingly less swanky than those at the dinner, including a toasted sandwich with aged comté and truffle butter, the spectacular Cutler & Co. fried chicken, and a cheeseburger. Anthony Femia from Maker & Monger will be manning an epic, multi-tiered cheese board with plenty of local cheeses, oozy raclette and accompaniments; and pastry chef Pierrick Boyer is providing an abundance of chocolate-based truffles, gâteaus, tarts and petits fours.

The NGV Gala Celebration is on Saturday December 1. Tickets cost $500 and are available here.