Andrew Keoghan at The Cullen Rooftop

On a wintery Sunday night at a hotel in Prahran, a small group watched on as New Zealand musician Andrew Keoghan played a 130 year old violin. 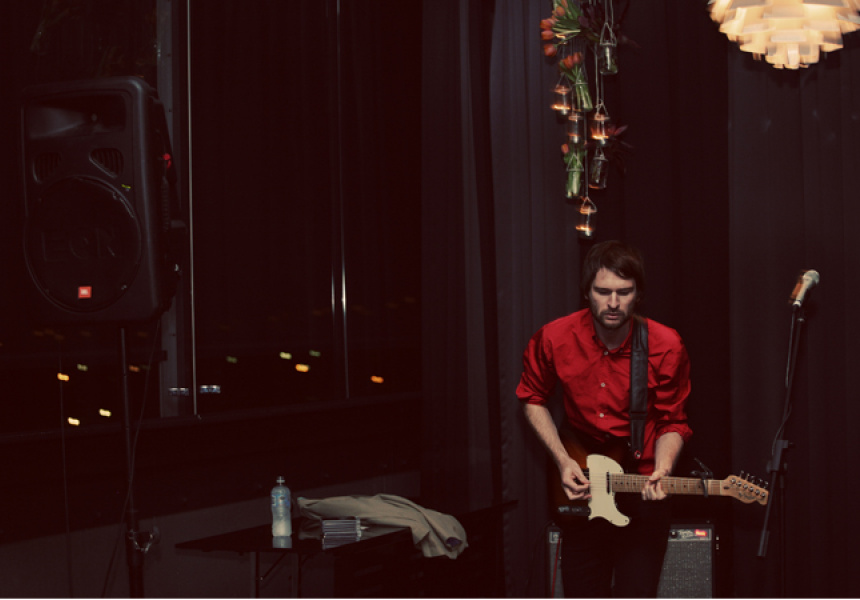 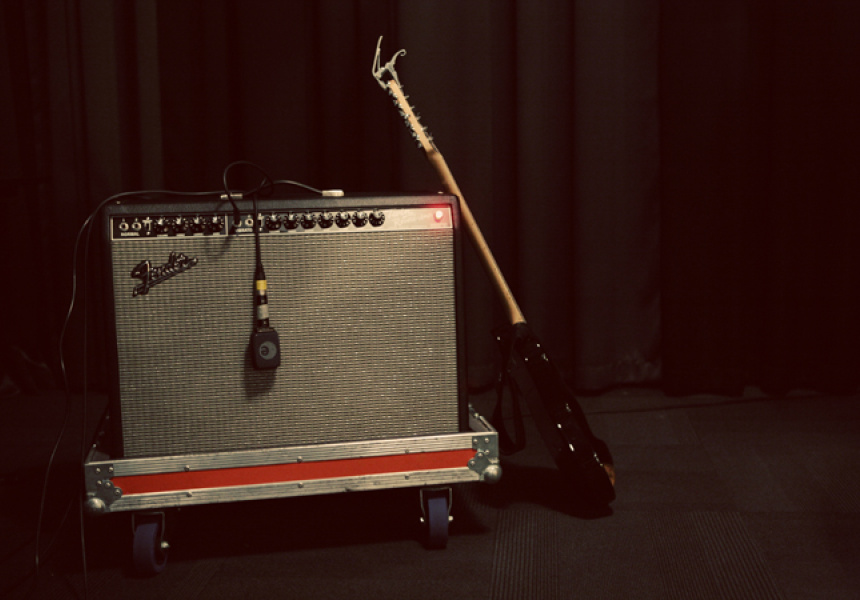 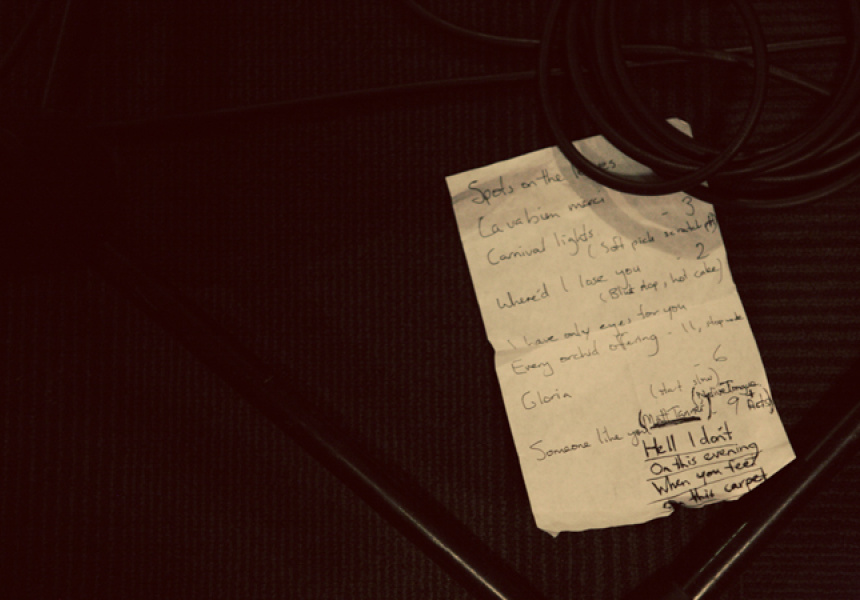 The audience cuddled up on bean bags and were lulled into a respectful silence as the classically trained songwriter/composer/multi-instrumentalist performed songs from his new album Arctic Tales Divide.

Andrew’s unique sound combines his classical training in singing and violin with folk and pop. He uses a loop pedal to layer guitar and violin solos with haunting vocals. On the night he swapped between mediums with such ease, it was hard not to be impressed by his raw talent.

Andrew humbly explained to his audience that he doesn’t usually talk about the meaning behind his songs but his mum - a piano teacher who now runs a bed and breakfast with his dad in Christchurch - insists that he does. So before launching into his song I have only eyes for you, we learn that this is a song about that feeling when you like someone a little bit more than they like you. Unrequited lust one might say.

His mum is also the one who found the 130-year old violin Andrew plays. It belonged to his Grandfather who was also a musician.

The impromptu night was organised by Emma Beattie from The Cullen Hotel after she saw a YouTube clip of Andrew performing. “I called him and asked if he wanted to do something fun,” said Emma. Five days later he was here performing.