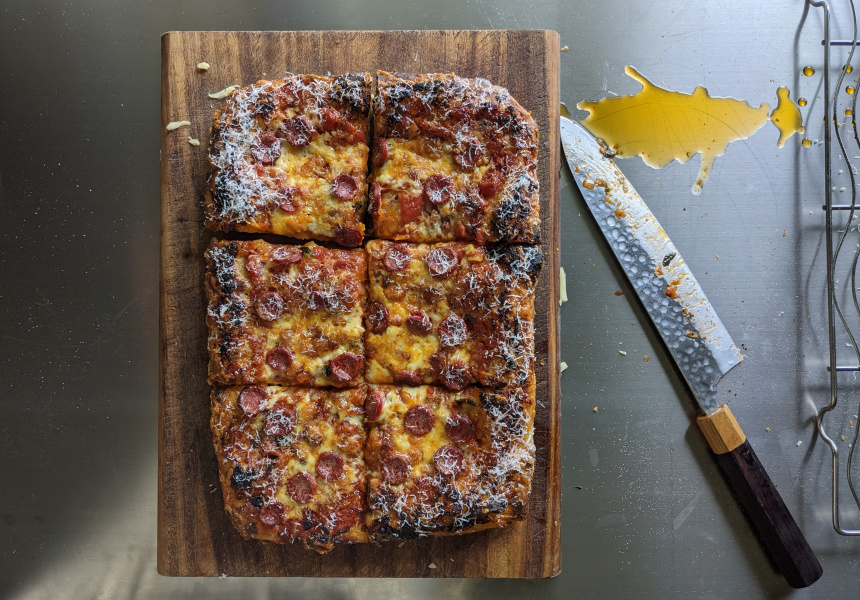 Lindsay Oates seems an unlikely candidate to get into the breadmaking business. He’s worked across a bunch of Melbourne restaurants, beginning in cafes before graduating to pub-style venues including The Craft & Co and Stray Neighbour, and then eventually landing a role at Sunda.

But like many in the industry, the forced break of the last two years – coupled with the birth of his son – caused Oates to re-evaluate his ideal work situation.

“I was struggling with work-life balance having a little baby,” he says. “I was really enjoying the home time in 2020 and wondering how I could make this work.”

Though he had always baked sourdough as a hobby, Oates had never considered pursuing it as a full-time job. But after witnessing the rise of home-based microbakers over the past few years, he decided to put his cooking career on ice and give baking a go.

“It became something I thought was actually possible,” he says. “I started to work on a business plan and ordered a Rofco oven from Belgium. It’s the standard for little home businesses.”

Working out of his Preston home, Oates began selling sourdough under the name Akimbo. Each week, he’d spend about three days baking his slow-fermented loaves before dropping the orders off at friends’ venues (including Little Tienda, Theodore’s and the Windsor Hotel) for Friday and Saturday pick-up.

The business grew fast and the menu quickly evolved with demand. Soon, Oates was churning out a dynamic array of baked goods informed by his culinary repertoire, from honey-glazed rainbow seaweed fougasse and Chicago-style deep dish focaccia pizza to tahini cookies with black sesame and praline, which are now part of his core menu.

“It’s a very American-style – quite sugary, chewy, crisp,” he says. “It’s the signature cookie I always have on.”

He’s also been working on some old-school Aussie throwbacks such as yo-yos (using a recipe borrowed from his mum) and savoury sausage bites finished with Colby cheese and mustard pickles.

“I’ve been playing on the idea of Bakers Delight nostalgia,” says Oates. “Even the colour of the brand is borrowed from Bakers Delight.”

To keep things fresh, Oates changes his menu weekly with specials posted on Instagram. In the near future, he hopes to set up a permanent bakery, but for now you can pre-order his loaves and other treats online. 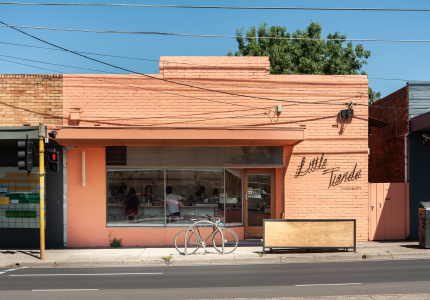 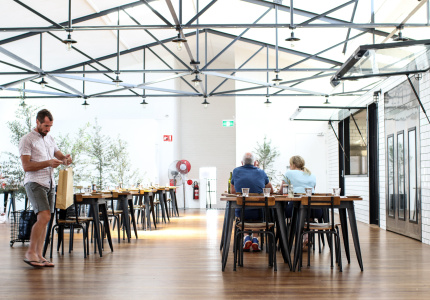