Its debts could add up to $10 million. 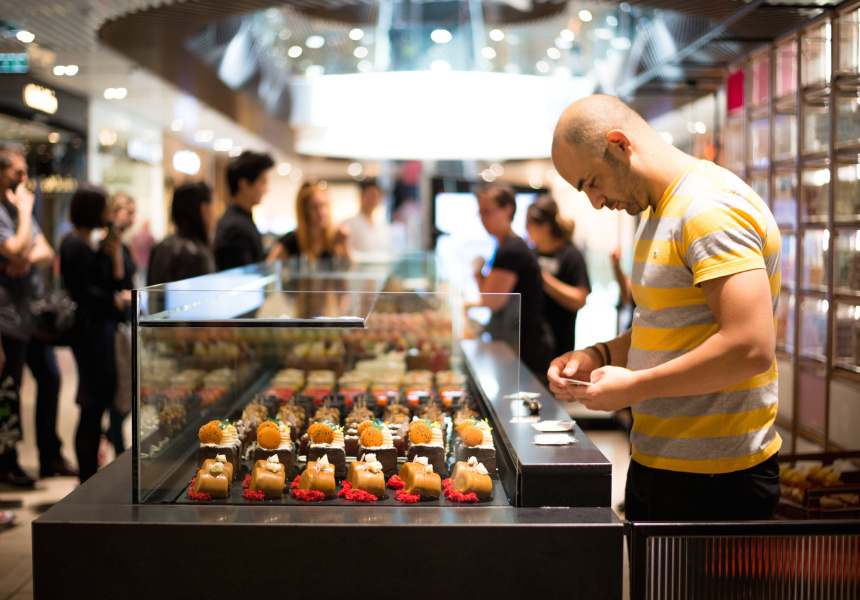 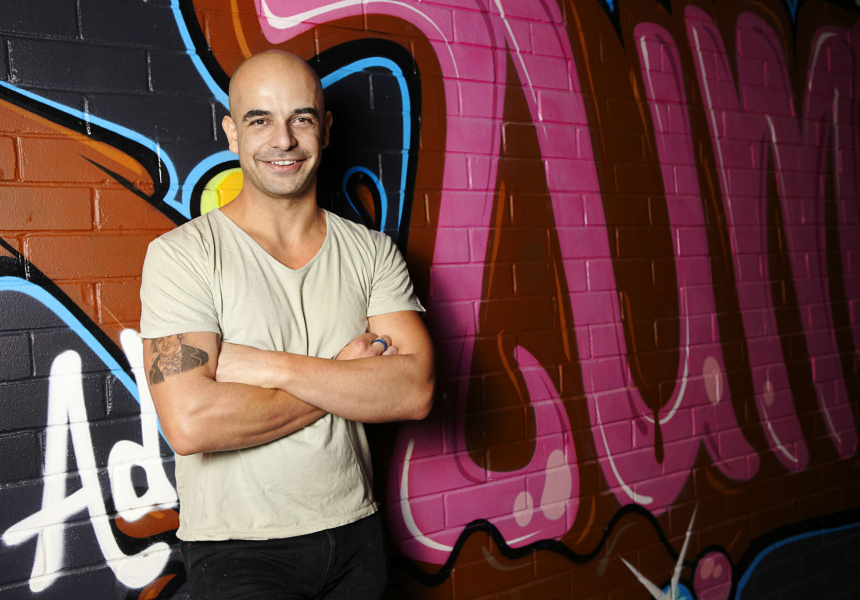 The macaron master Adriano Zumbo’s company has been placed into voluntary administration according to reports by the Sydney Morning Herald.

The dessert king – who made his name as an aficionado of all things sweet and candy-coloured – has eight stores across Sydney and Melbourne, which will remain open for the time being. That includes the cafe and bakery in Sydney’s Rozelle where it all started, and Zumbo Patisserie in Melbourne's South Yarra.

Zumbo wasn’t available for comment but at the time of writing his last tweet made no reference to the situation. Instead it he congratulated the 2018 winner of Masterchef, the TV show that played a big part in turning the dessert maker into a household name.

Congratulations @sashi_cheliah on winning @masterchefau 10
what a Season , What a Finale! Amazing Talent and That Smile 😊 Enjoy
Nice photobomb @crispycrackling https://t.co/OkxcrzZB8k

It's not the first time Zumbo has been in the news. In 2017 he was accused of owing his workers money. He was the subject of a segment on an episode of A Current Affair. In the segment five current and former employees claimed they were owed thousands of dollars by his business.