Now in its fourth year, the one-day Ballarat festival of beer, food and music still has some surprises in store. 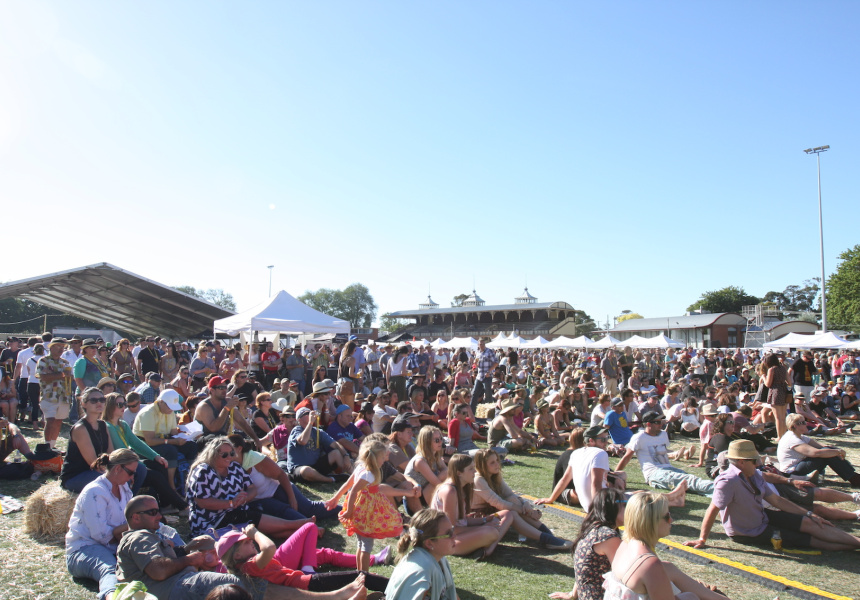 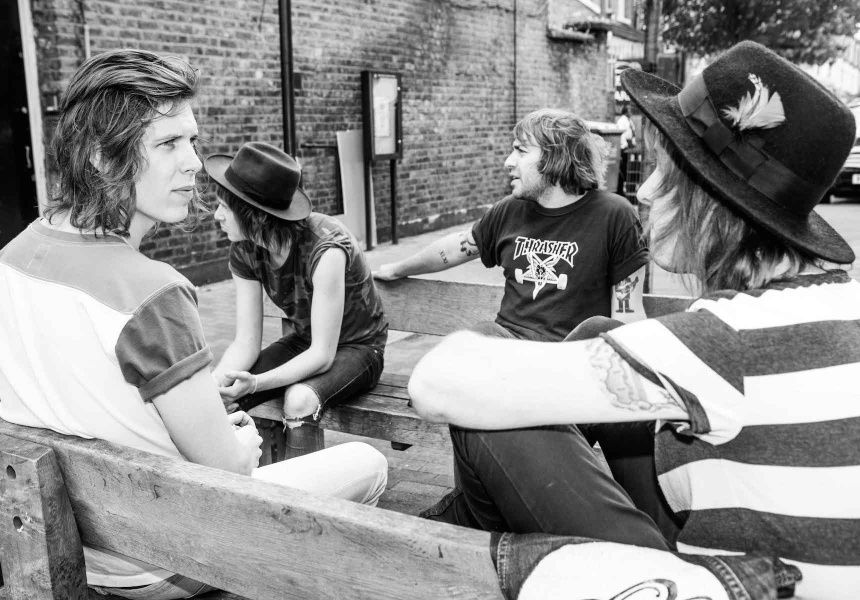 The Ballarat Beer Festival is the kind of day worth leaving Melbourne for. This Saturday more than 40 brewers will be in residence at Ballarat City Oval, pouring tastings and talking about their products. Also factor in nine hours of live folk, blues and other laid-back music from Ash Grunwald, Way of the Eagle, the Delta Riggs, Chris Russell's Chicken Walk, and more.

Suffice to say, it's a fun day out. But there are a few things the program doesn’t mention. Whether you can't decide if this is really your thing, or you just want to know more, we’ve collected five lesser-known facts about this year’s Ballarat Beer Festival (BBF).

Yes, really. The renowned Great Australian BeerspecTapular (GABS) was first held in May four years ago, some four months after BBF. "We were the first of our kind in Victoria to mix beer, cider and music in the one day,” says Lyndell Pond, one the festival's four organisers. This year it’s moved the event back one week to coincide with Australia Day weekend.

2. It’s not just about beer

The festival has always catered to cider fans, but this year it's going one better, with a dedicated cider orchard. There, eight producers will pour 20 varieties of bubbly apple, pear and other fruit ciders while a DJ spins tunes. "We kept finding people queuing for cider,” Pond says, “so we wanted to reduce that and give the drink its own space.”

3. Two beers are exclusive to the festival

The first, Motley Brew, is a collaboration between 15 brewers, with Cavalier Brewing leading the charge. "We did a bit of research, and we think it's the biggest collaboration ever done in Australia,” Pond says, “but we haven't run it by the Guinness Book of Records or anything." The beer was named following a competition on social media, and there's 10,000 litres of it waiting for festival attendees.

The other, Ballarat Golden Ale, was commissioned by the festival itself and made at the nearby Federation University, which runs one of the largest brewing courses in Australia.

"We've always succeeded in having a family feel," Pond says. This year is no different, with a jumping castle and petting zoo to keep little kids entertained. For slightly older ones, a games garden offers bocce, Jenga or croquet. Big kids will get a kick out of the retro games arcade, which features Pac-Man and other classics.

5. You can get a haircut or beard trim on-site

Because let's be honest, you don't always have time during the week. And most barbers don't let you drink in the chair, anyway. Ballarat's Lords and Lads is the inspired solution to both problems.

Ballarat Beer Festival will be held from 11am to 8pm January 24 at Ballarat City Oval. Tickets are $46 for adults, and $20 for children.

We're giving away five double passes to this event. Email win@broadsheet.com.au with 'Ballarat Beer Festival' in the subject line to win.