400 Gradi Crowned Best Pizzeria in Oceania for the Second Time

The Brunswick pizzeria was just one of several Melbourne restaurants in the top five. 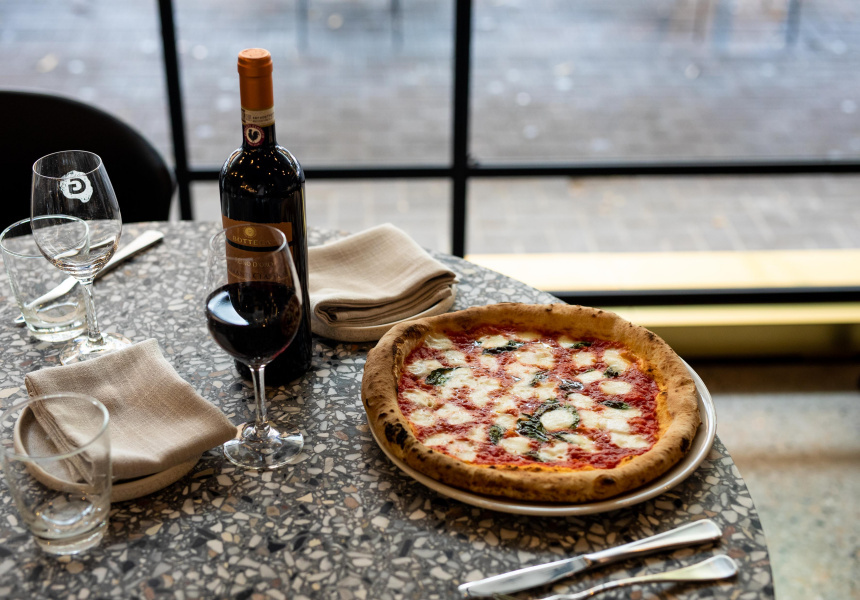 This is the third year of the 50 Top Pizza awards, and the second time 400 Gradi, and its owner Johnny di Francesco, has won the award for Best Pizzeria in Oceania. The pizzeria first made headlines in 2014 when it beat 600 other competitors from 35 countries to be named best pizza in the world at the Campionato Mondiale Della Pizza (Pizza World Championship) in Parma, Italy.

“I’m just wrapped that I’ve put Australia back on the map again for the third time,” di Francesco tells Broadsheet. “We enter these comps not for personal gain anymore, it’s more for letting people know that Australia has amazing products and amazing chefs in the country. We should be proud of it. We’re so far away from the rest of the world but we’re creating world-class products and world-class restaurants.”

The awards work similarly to The World’s 50 Best Restaurants lists. Each year a panel of anonymous judges or “inspectors” – in Italy there are about 150 – travel to pizzerias all over the world, judging them on everything from the pizza and the service to the wine list. Top 50 awards are given out to Italian pizzerias and then to other regions around the world.

As well as the Brunswick restaurant there are now outposts of 400 Gradi in Essendon, Eastland in Ringwood, Crown Casino and the Yarra Valley, as well as in the Middle East, New Zealand, and on board P&O’s Pacific Explorer cruise ship. 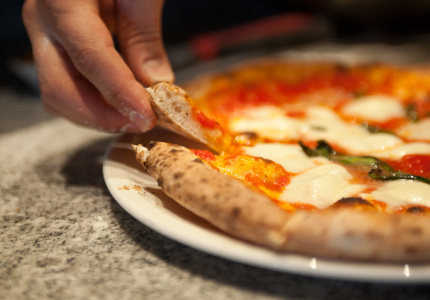