400 Gradi Branches Out Again, This Time to the Yarra Valley 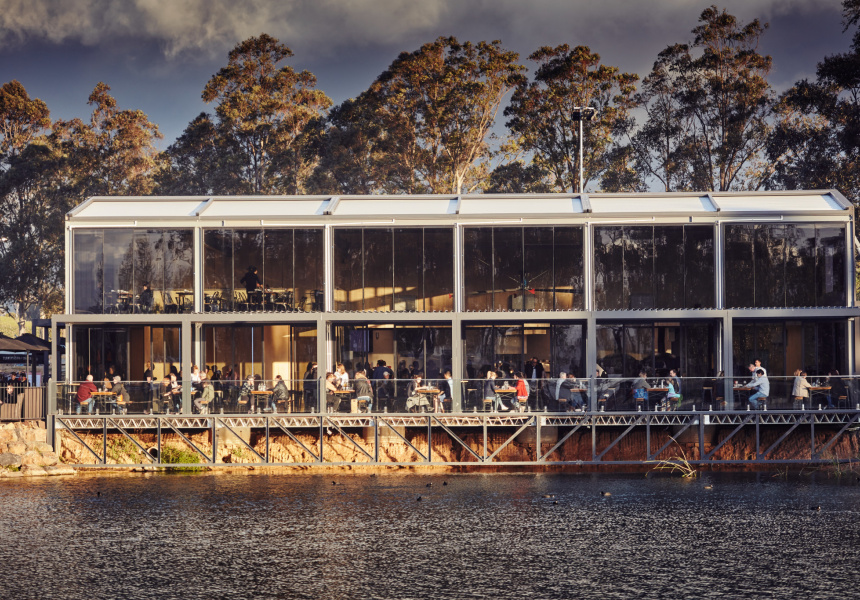 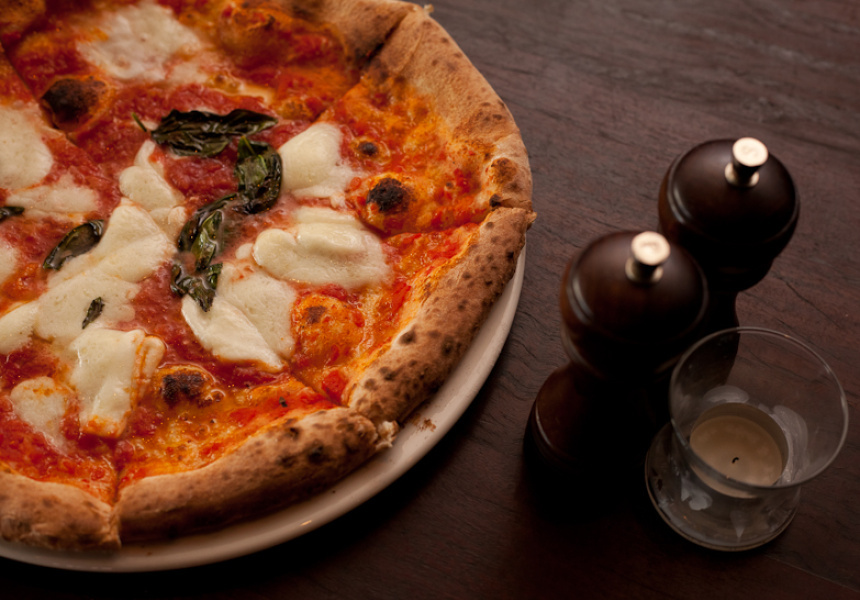 When 400 Gradi first opened in 2008 on Lygon Street, Brunswick East, owner Johnny Di Francesco had already dedicated himself to the rules of the Associazione Verace Pizza Napoletana (AVPN, or The True Neapolitan Pizza Association), widely considered the world authority on traditional Neapolitan pizza-making. Now, Di Francesco has restaurants all over the globe – but his dedication to tradition hasn’t wavered.

From that first tiny Brunswick East eatery, there are now 400 Gradi siblings in Essendon, Eastland in Ringwood and at Crown Casino. Internationally, you’ll find 400 Gradis in the Middle East, New Zealand, and on board P&O’s Pacific Explorer cruise ship.

The well-loved pizzeria has now headed out to wine country for yet another change of scenery. The new outpost is on the estate of Rochford Wines, a winery and cellar door that’s hosted Hot Dub Wine Machine and a Day on the Green.

“Helmut [Konecsny, Rochford Wines owner] and I wanted to create a space that you’d want to spend the whole afternoon [in], not somewhere you’d dine and dash,” Di Francesco says. “The diversity of the winery is what really attracts me … The fact that you can be dancing along to Stevie Nicks with 12,000 people one day, and if you stop by the next day you can enjoy an intimate wine-tasting with one of their sommeliers.”

The industrial-style design of the diner – which is separate to Rochford’s other restaurant, Isabella’s – features blond plywood, steel beams and concrete finishes. On warm days, the floor-to-ceiling glass panels open, the roof retracts and the sun streams in. “There’s nothing better than enjoying a vino and pizza in the sun,” Di Francesco says. “Why not open the entire roof?”

When it’s cooler, gaze out at views of lush greenery and rolling hills. Or head upstairs to the loft-style mezzanine for a smaller, more intimate setting.

For dessert, try the three cannoli (vanilla, pistachio and ricotta), or the Nutella calzone.

Wine-wise, there’s a predictable amount of Rochford drops, and a few from sister winery Toolangi, which Konecsny also owns. The light fruit of a Rochford ’18 Estate rosé pairs well with the classic margherita, and calamari fritti suits a glass of the ’16 Isabella’s Blanc de Blanc sparkling, which has hints of apple, almond and citrus.

This article first appeared on Broadsheet on January 9, 2019. Menu items may have changed since publication.