It’s time for you to choose the winner of the People’s Choice Award. 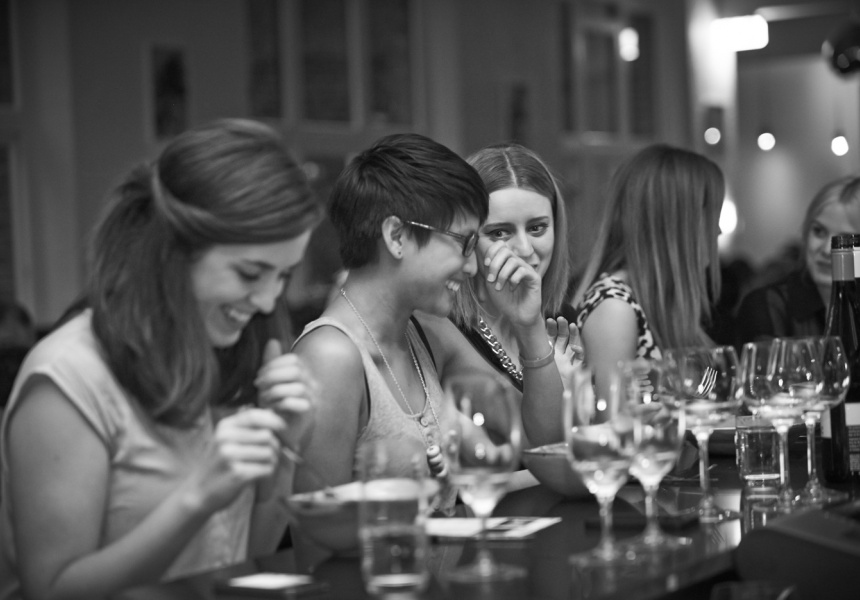 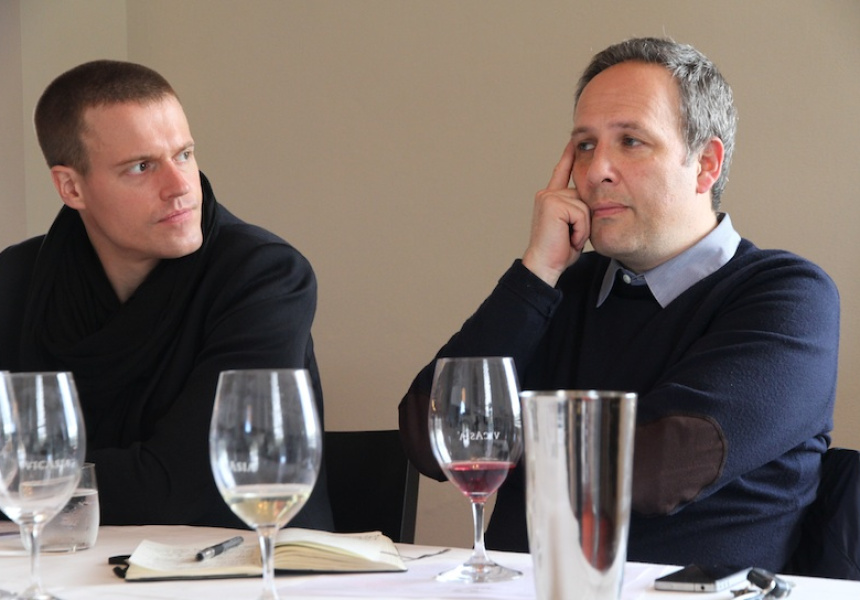 Once again the Young Guns of Wine Awards, now in its ninth year, introduces the fresh faces leading the charge in the world of wine.

“These guys are shaping the future of the industry – they’re the leaders among their generation of winemakers and they’re going to be steering the identity of Australian wine for years to come,” says Kent.

“The People’s Choice is really important to communicate to people that they’re the best judges of their own palate. So rather than have a so-called expert tell you, you tell us who should win,” says Kent.

The People’s Choice event is an opportunity to try the wines submitted by the final 12, and then, if you like them, to buy them. The winner of this award will be determined by how much of their wine is sold on the day – by the dollar amount, rather than quantity of bottles.

“I think it’s the purest way to do it, because people have to put their money where their mouth is,” says Kent.

The People’s Choice event is free and will be held at the Prince Wine Store in South Melbourne on October 10, from 12pm to 2pm. The Young Guns of Wine Award winners will be announced in Sydney at Nomad restaurant on October 13. 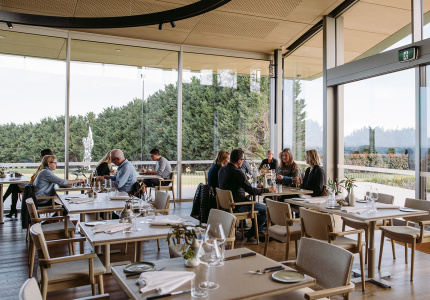