The eatery – which has been operating in the CBD’s iconic Block Arcade since 1892, drawing crowds with its extravagant cake displays and wide-ranging tea menu – reportedly owes more than $3 million. 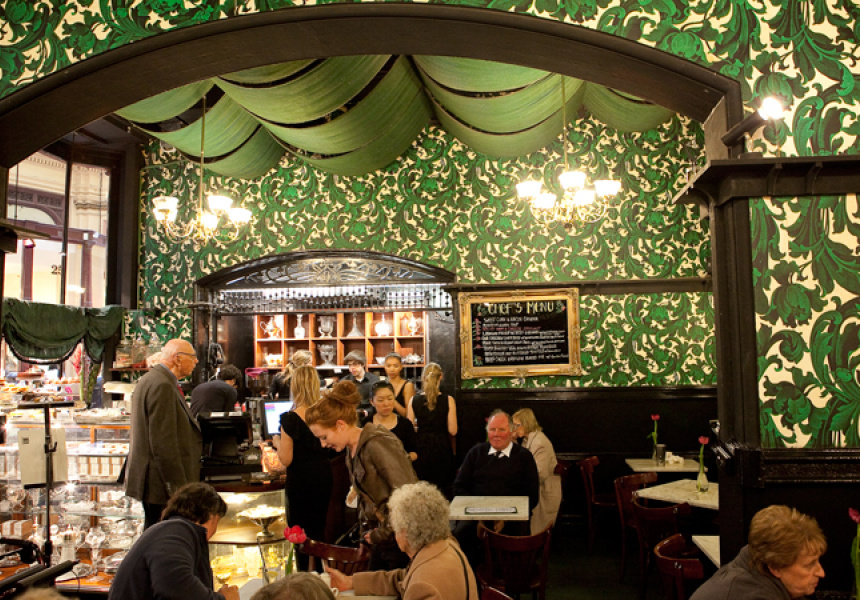 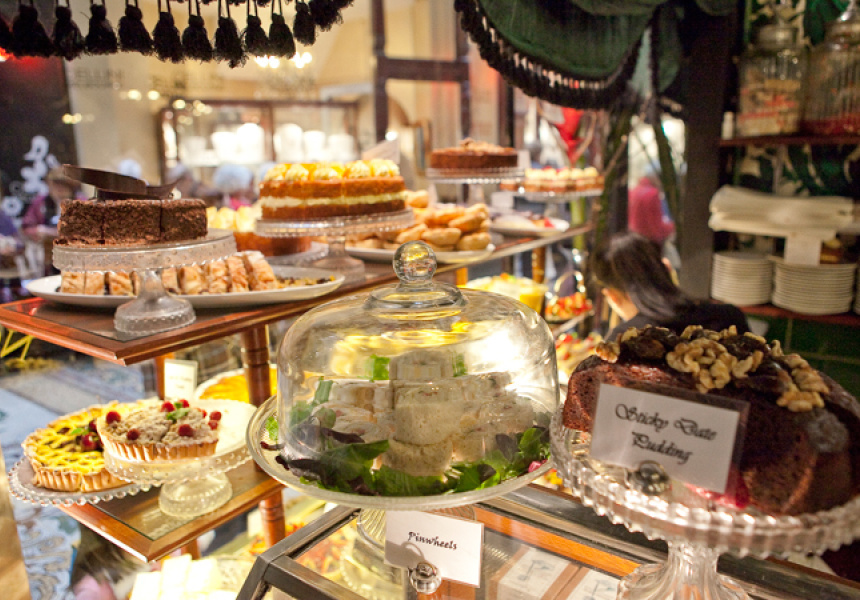 After going into administration earlier this month, Melbourne’s historic Hopetoun Tea Rooms is up for sale.

The much-loved eatery has been a fixture in the CBD’s Block Arcade since 1892. Full of old-world charm, it was known to draw queues – both for its extensive menu of English teas, herbal infusions and more exotic blends, and its extravagant window displays of cakes, tarts and muffins.

For the past 10 years, Kelly Koutoumanos has operated Hopetoun Tea Rooms with her family. The sale is an attempt to salvage the centuries-old business, which owes creditors more than $3 million, according to The Age.

Accounting and advisory firm SV Partners, the appointed administrator, is seeking expressions of interest for purchase of “a premium brand with a captive audience and a strong following”, according to an advertisement posted online. The same ad was posted on Hopetoun Tea Rooms’ Facebook page on May 21.

The tea rooms closed on March 18, according to the venue's website, around the time many restaurants in Australia began shuttering amid coronavirus concerns. But the extent to which the pandemic has contributed to the sale is unclear.

Broadsheet reached out to the owner for comment but had not heard back at the time of publishing. 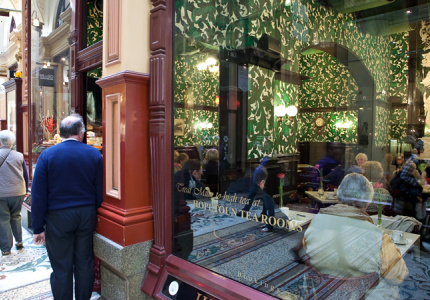