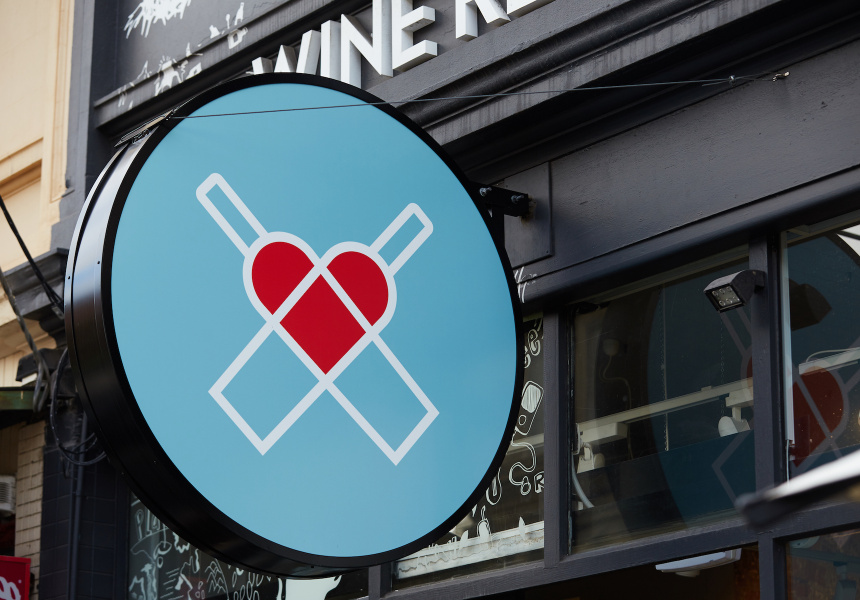 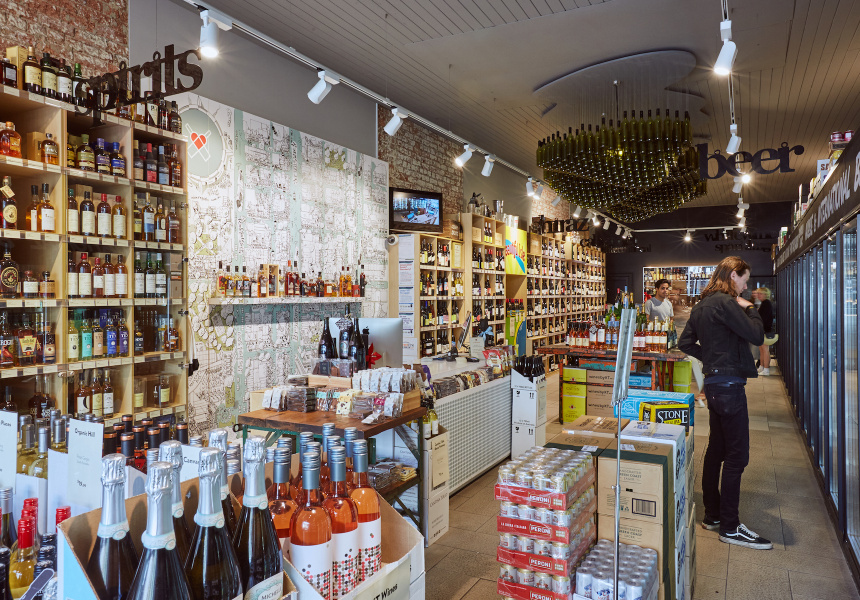 Like most sensible people, Fiona Lim and Tom O’Mara decided they preferred booze to the corporate world. So in 2013 they left their high-flying jobs in law and private equity to set up Wine Republic in their old stomping ground of Fitzroy.

Instead of focusing too closely on dyed-in-the-wool wine snobs as their clientele, Lim and O’Mara tried to make Wine Republic a little more broad in its offering, stocking mainstream bottles alongside freaky naturals and $2500 Domaine de la Romanée-Conti next to $10 cleanskins. At any given time, a Wine Republic store has around 2000 different wines on the shelf.

At the second store on High Street, Northcote, Wine Republic goes deep into beer. There are 800 crafty options in the fridge, with Belgian Blanche de Namur nestling up against an American Founders Breakfast Stout or local gems such as the La Sirene Wild Saison.

There’s also a smart range of spirits, of course, with whiskies from Michel Couvreur in Burgundy, Japan’s White Oak and Starward in Port Melbourne, and some of the world’s great gins such as Distillery Botanica, Tarquin’s and Four Pillars.

The third store is at the Windsor end of Chapel Street and continues the business’s ethos of using local designers to kit out the shop.

Regular tastings and meet-the-maker events are held at all three stores, and a Champagne Festival takes place in November, allowing customers to taste around 30 top-end fizzy wines.