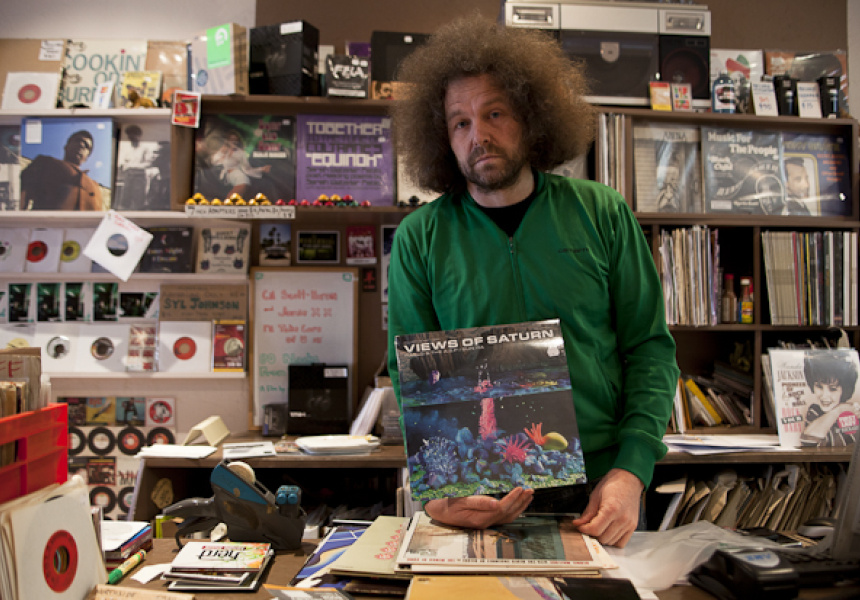 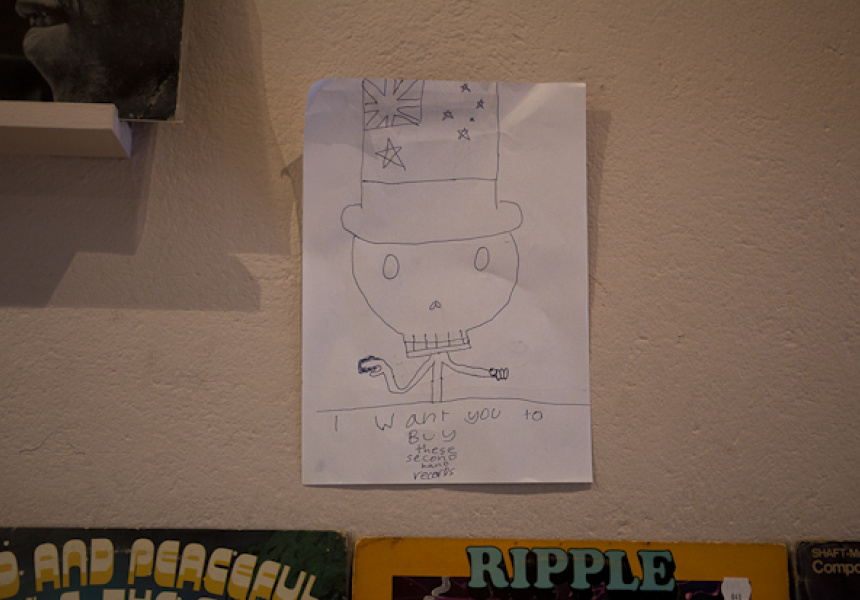 Northside Records has been known as Melbourne's premier supplier for soul and funk vinyl since 2002. It brings together a vast array of musical genres and styles: from hip-hop and funk, right on over to reggae and soul. Northside Records has all sides covered, from east to west and north to south.

The bright, fresh store welcomes all with its glittering disco ball hanging from the ceiling as you step inside and encourages anyone interested in music to have a wander around, even offering listening facilities to get you grooving to the beats you love.

Offering rare and new release 45s, disco, dancehall and dubstep, new beats from around the world arriving each week. While specialising in vinyl, Northside also caters to the DJ and music enthusiasts with a range of LPs, CDs, DVDs, DJ equipment, books and magazines to keep anyone up to date with the freshest music releases and news. There’s also a selection of second-hand and rare items that’s always being updated and refreshed, including original jazz LPs, funk LPs, classic soul LPs, library and production records, rare and collectable 45s, disco 12”s, electro, hip-hop and assorted musical madness.

Northside owner Chris Gill also has a few fingers in some international music pies, with industry friends around the globe helping to bring over independent soul, funk and hip-hop fresh from the studio and straight to the shelf with regular shipments from Wax Poetics, Tramp, Daptone, Timmion, Truth & Soul, Freestyle and more. Gill also runs his own label, called, naturally, Northside Records that, so far, focuses on soul and funk from right here in Melbourne.