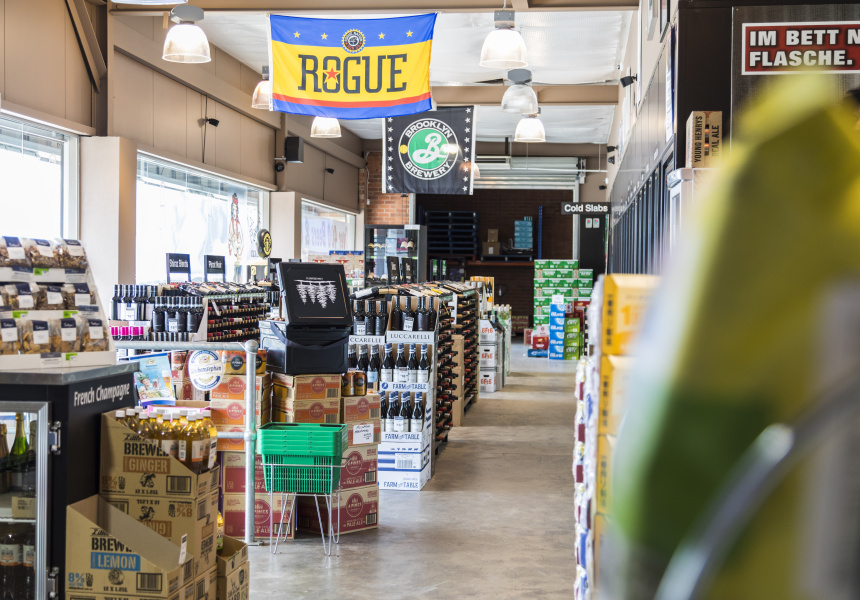 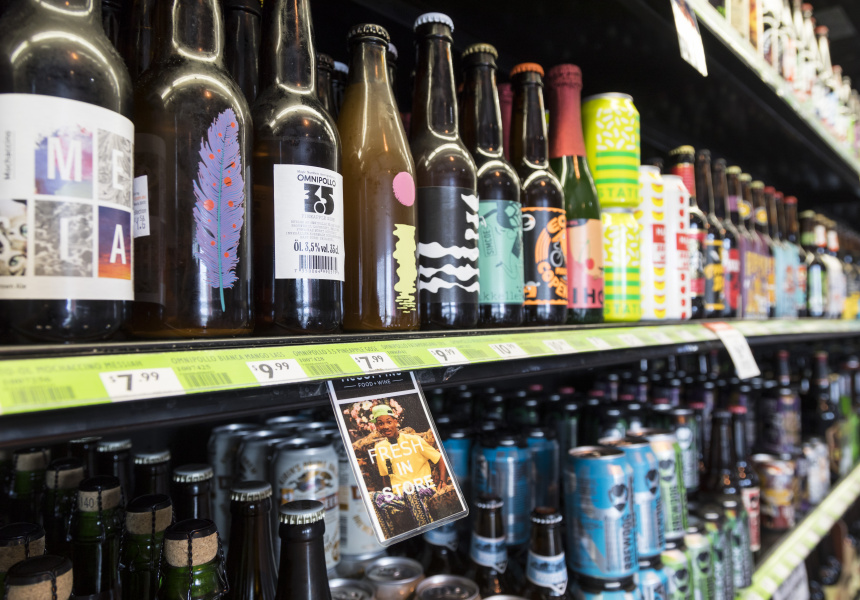 McCoppins has been an integral part of Melbourne's drinking culture since opening as a wine bar in 1978. These days the mini-chain consists of bottle shops in Fitzroy and Abbotsford; and two small gourmet supermarkets located in Hawthorn East and Clifton Hill.

The two bottle shops reside in former petrol stations with plenty of parking. Both are splattered with commissioned graffiti, paying tribute to the breweries whose beer resides within. Abbotsford, for example, is plastered with the logos of its closest breweries, Moon Dog and Mountain Goat.

Despite a similar aesthetic, both locations have great autonomy. Each store’s team is responsible for its own ordering, giving each a unique selection. The beer range exceeds 400, with everything chilled, from cans of Mornington Lager to super-rare Belgian lambics. All the foreign beers are fully imported, rather than brewed in Australia under licence.

Twice a year the stores load up on cans for Meredith and Golden Plains festivals. Beer tastings are held every Friday night, so you can try before you buy.

The decent-sized wine selection favours local small-scale vineyards such as the Yarra Valley's In Dreams, and Margaret River's L.A.S. Vino. The range is more conventional than that found at the average Blackhearts & Sparrows store, so in some ways McCoppins is a better option if you’re headed to a barbeque or dinner party and need to play it safe.