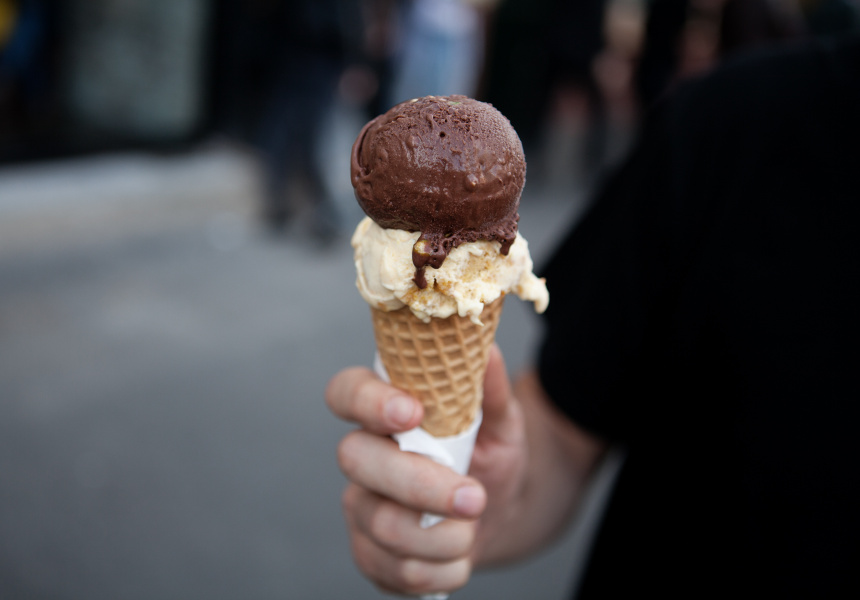 Find yourself anywhere in Sydney at any time of day, and chances are you’ll spot a couple of people walking about with that telltale green-and-orange cup piled high with creamy gelato.

Following suit from its Sydney counterparts, Melbourne’s three Messina outlets stock a range of 40 permanent flavours and weekly specials, all made in-house from Warrnambool milk. The mind-bending special flavours are released on the same day in both cities.