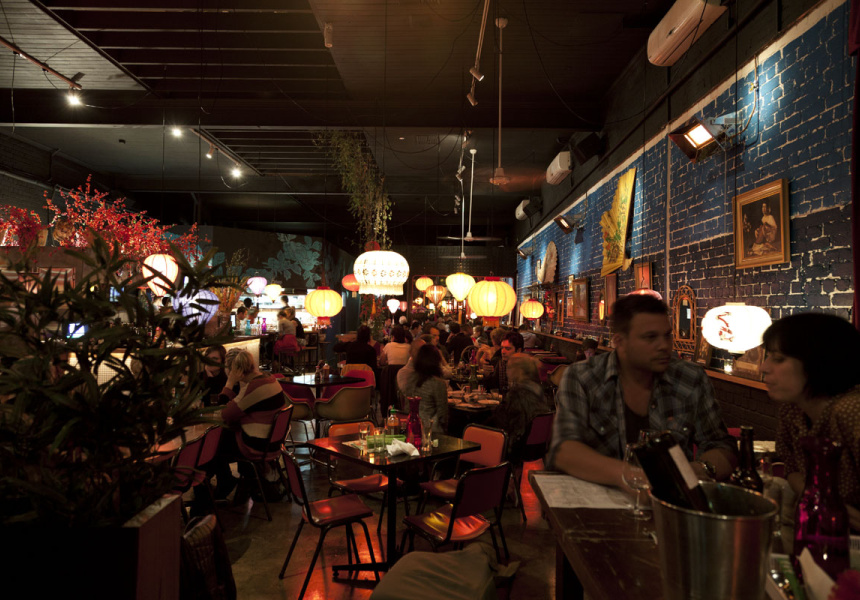 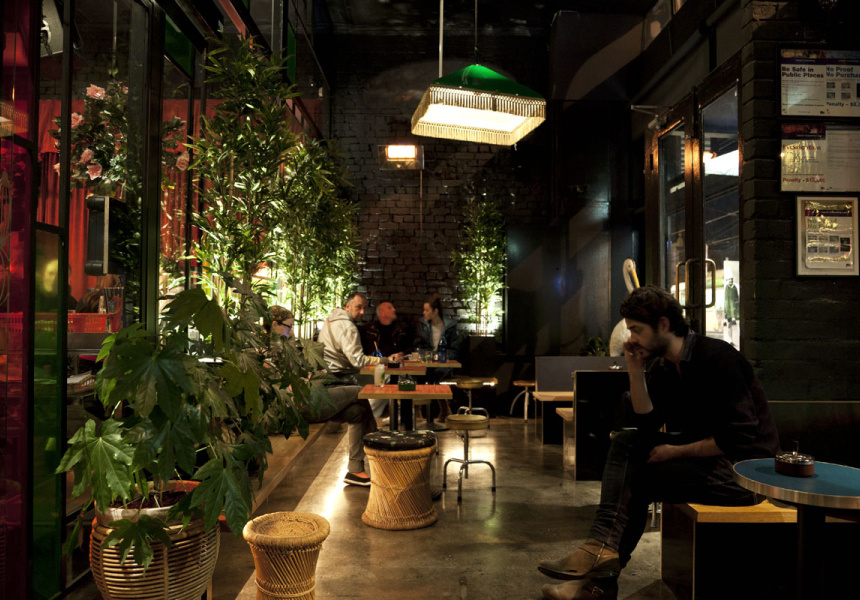 After three years on Smith Street, Asian diner Rice Queen quietly relocated to the space that used to be St Jude’s on Brunswick Street.

In some ways the renovated Rice Queen is very different to her former incarnation, but in others, she's fundamentally similar. The room is a significant shift, being smaller than the Smith Street outlet, but this Rice Queen is still essentially a diner serving a wide selection of varying cuisines from different countries across Asia.

What’s getting everyone in Fitzroy excited is the Karaoke Room at the back of the space, which can accommodate four to 16 crooners with a choice of set menu packages, from the ‘Lucy Liu’ at $25 per person to the ‘Bruce Lee’ for $57 per person.